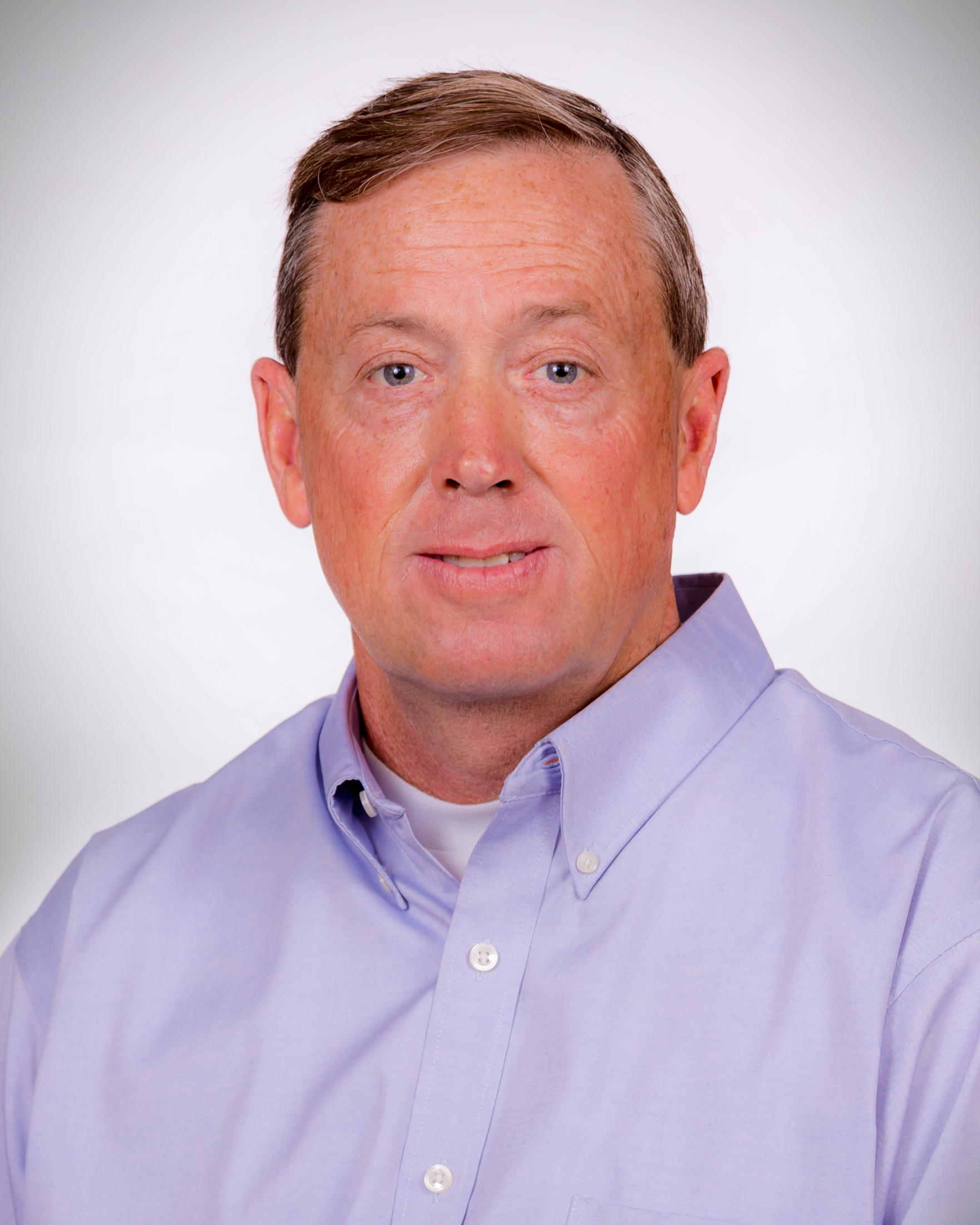 Previously, Guin served as SWEPCO’s region support manager where he implemented the Incident Command System, a management tool for both large- and small-scale emergencies. In 1986, Guin began his career at SWEPCO as a pumpman at Arsenal Hill Power Plant in Shreveport. During his lengthy career at the company, he has worked in dispatch for transmission and distribution, as a bulk power energy trader and led SWEPCO’s LEAN initiative, which identifies and implements process improvements across the company.

Louisiana’s Edwards vetoes bill that would allow state board of education...