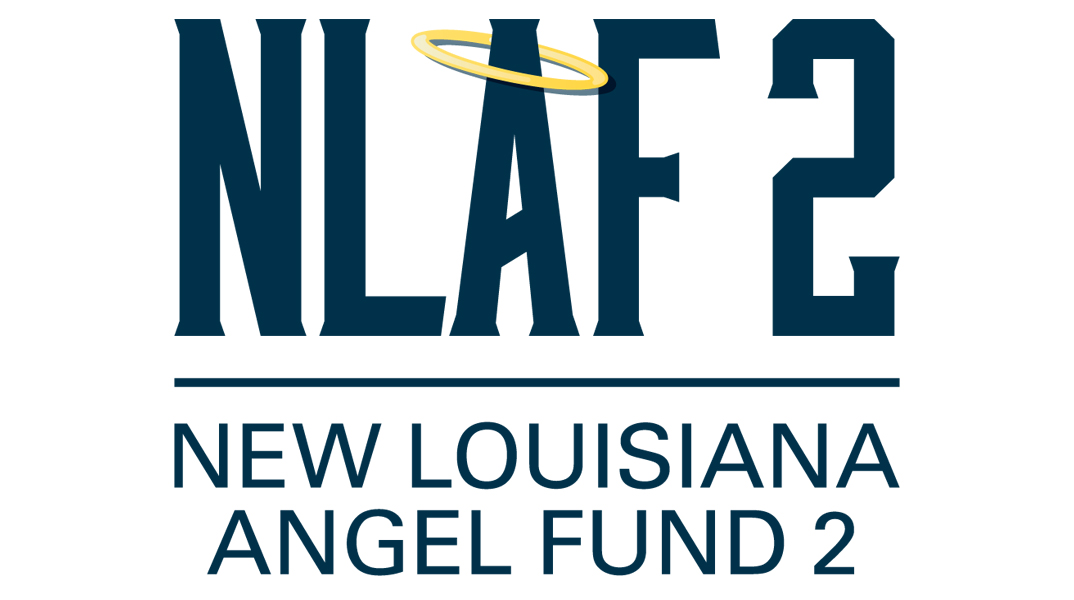 Six North Louisiana universities and foundations have partnered with the New Louisiana Angel Fund 2 (NLAF 2), a $3 million angel investment fund made up of more than 60 accredited angel investors or entities, to expose business students to such areas as entrepreneurship, investment in private entities, technology transfer and innovative startup activity.

Four-year institutions in North Louisiana with business schools were invited by BRF, the managing member of NLAF 2, to participate in educational opportunities for faculty members and students.

NLAF 2’s investors make informed investment decisions to fund startups in North Louisiana after a rigorous due diligence process, in which the universities’ business students will be invited to participate.

“With this NLAF 2 partnership we hope to open the world of investing and entrepreneurship to promising students in North Louisiana, who we believe will become active entrepreneurs or supporters of the startup community in North Louisiana,” said John F. George Jr., M.D., President and CEO of BRF. “Investing in a knowledge-based economy while at the same time diversifying our region’s economy through the launch of innovative, high-growth startups is a win-win for BRF, North Louisiana and our partner universities.”

More than 40 of the Angel Capital Association’s (ACA) 260 member groups have a similar connection to a partner university.

“Ultimately our goal is to provide an invaluable opportunity for our local colleges of business to become more knowledgeable, involved and supportive of the entrepreneur ecosystem that NLAF and others are building and promoting in this region,” George said.

NLAF 2 is the second fund of its kind to be launched by BRF. The New Louisiana Angel Fund 1 (NLAF 1), launched in 2015 at $2.6 million, has funded 13 North Louisiana-based high-growth startups.