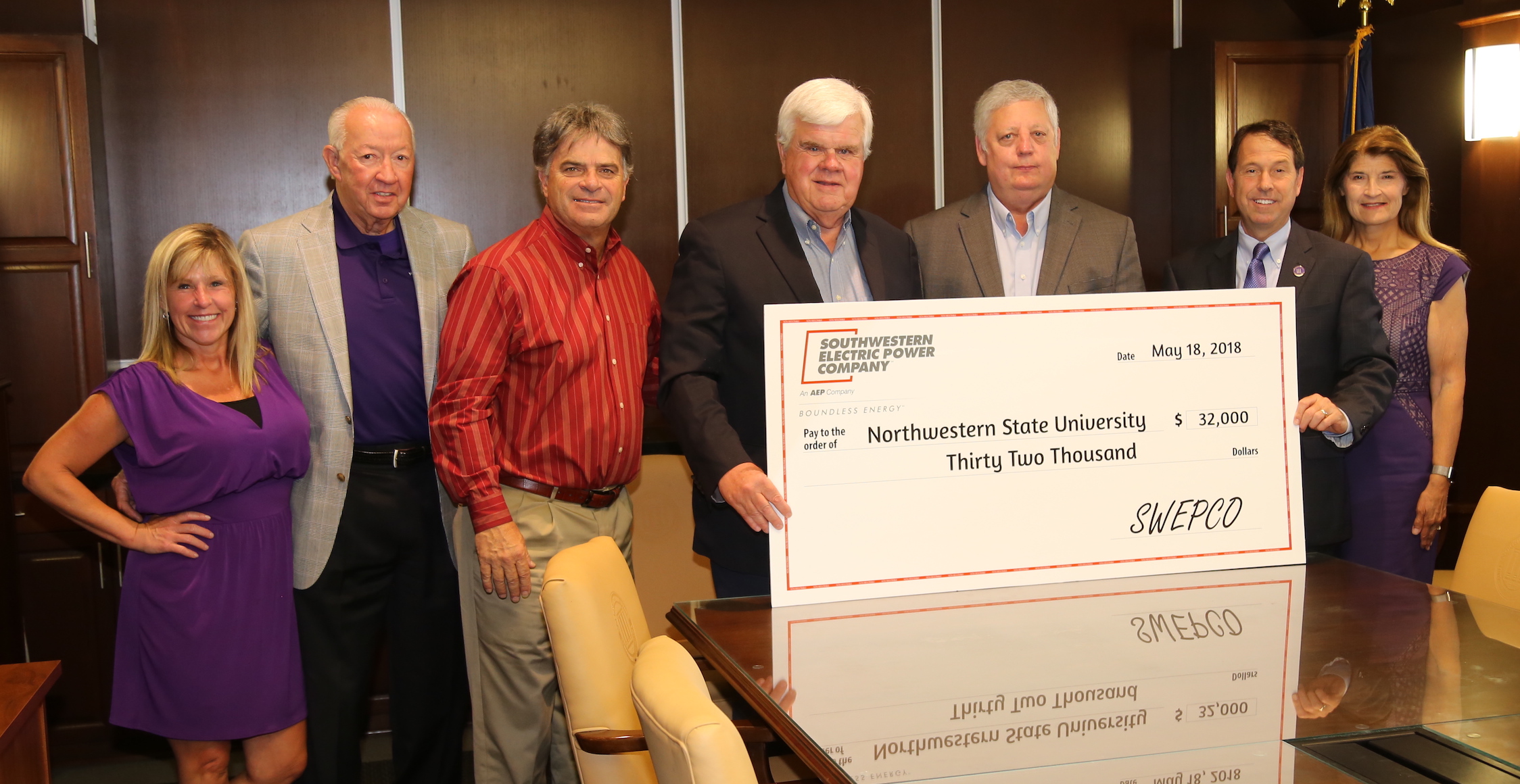 NSU is using the funds for university endowments, scholarships and grants.

The Valley/SWEPCO money originates from Valley Electric capital credits accumulated over the co-op’s 70 years of service.  After buying Valley Electric in 2010, SWEPCO refunded $25 million in capital credits owed to the families and businesses that were Valley clients. Campbell pointed out that much of NSU’s student population represents the areas that were formerly served by Valley

“Efforts to locate co-op members who were owed money are completed and at my request the Public Service Commission has dedicated the remaining one percent to NSU,” Campbell said.

In 2015, on the fifth anniversary of the Valley-SWEPCO transaction, Campbell said the former Valley members had saved $64 million on their electric bills since SWEPCO bought the co-op in 2010.

Maggio said the money is carefully and strategically invested in the best interest of current and future students.

“This helps many of our students who are first-generation college students, as well as assist with faculty development projects,” Maggio said.