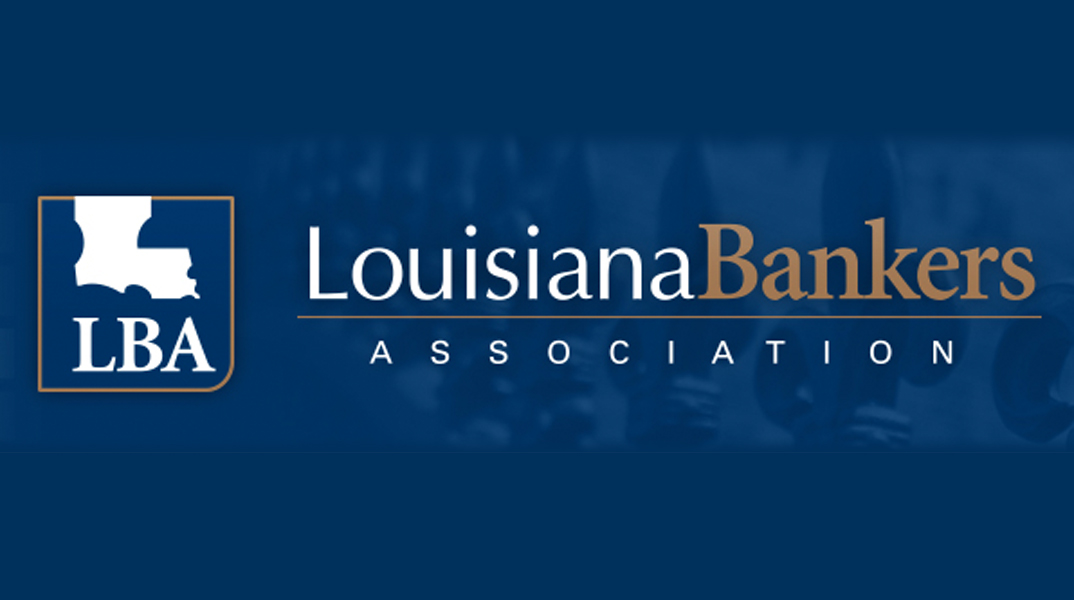 BATON ROUGE — Patrick R. Biglane, president and chief executive officer of Concordia Bank and Trust in Vidalia, was installed as the 2018-2019 Chairman of the Louisiana Bankers Association during the 118th Annual LBA Convention & Exposition, held May 14-16.

Biglane succeeds Ken Hale, president and chief executive officer of BOM in Natchitoches. As outgoing LBA chairman, Hale will continue to serve for one year as immediate past chairman on the LBA Board of Directors.

Delegates to the LBA convention elected these new directors:

Other LBA directors continuing to serve for the upcoming year are: