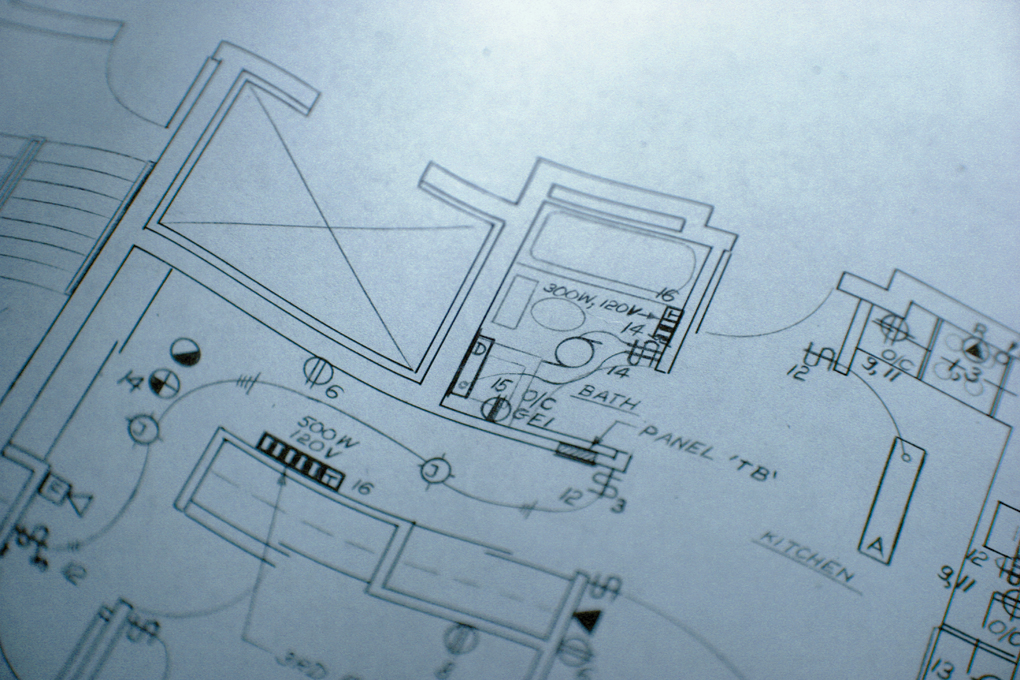 LAS VEGAS – The Siegel Group Nevada, Inc., a real estate investment and management company announced that it had acquired a 120-key extended-stay property located in Shreveport for $1,315,000.

The Seller was a small regional bank that foreclosed on the property in 2015. This acquisition marks the second location The Siegel Group has purchased in the Louisiana market in the last 60 days and increases the number of Siegel Suites® and Siegel Suites Select® properties located throughout Nevada, New Mexico, Texas, Arizona, Louisiana and Tennessee to 48.

Presently, the company has several properties under contract to acquire throughout the United States and is intently focused on the national expansion of its Siegel Select® and Siegel Suites® brands.

Built in phases between 1966, 1986 and 1992 and situated on 6.27 acres, the improvements total approximately 80,000 square feet. The property, which will be renamed Siegel Suites® Shreveport, is located just blocks from the Shreveport Regional Airport and is in close proximity to Interstate 20. Included with the sale were multiple parcels of vacant land which The Siegel Group will be looking to either sell or redevelop and ground lease to a third-party.

The property possesses a variety of amenities and common space including a guest laundry area, outdoor swimming pool, and basketball court as well as extensive meeting and restaurant space that will be converted to additional units. The Siegel Group will be installing high-speed Wi-Fi, adding new flat screen televisions and upgrading kitchenettes and furniture packages in all units. In addition to making minor cosmetic upgrades, the company will brand the property with signage and façade improvements that are characteristic of the Siegel Suites® brand.

“We opened our first Siegel-branded location in Louisiana approximately 45 days ago in nearby Bossier City and are excited to have added a Shreveport location so quickly,” saidStephen Siegel, president of The Siegel Group. “Louisiana is a market in which we believe our Siegel brands will be well received and excel and we look forward to expanding our presence throughout the state.”