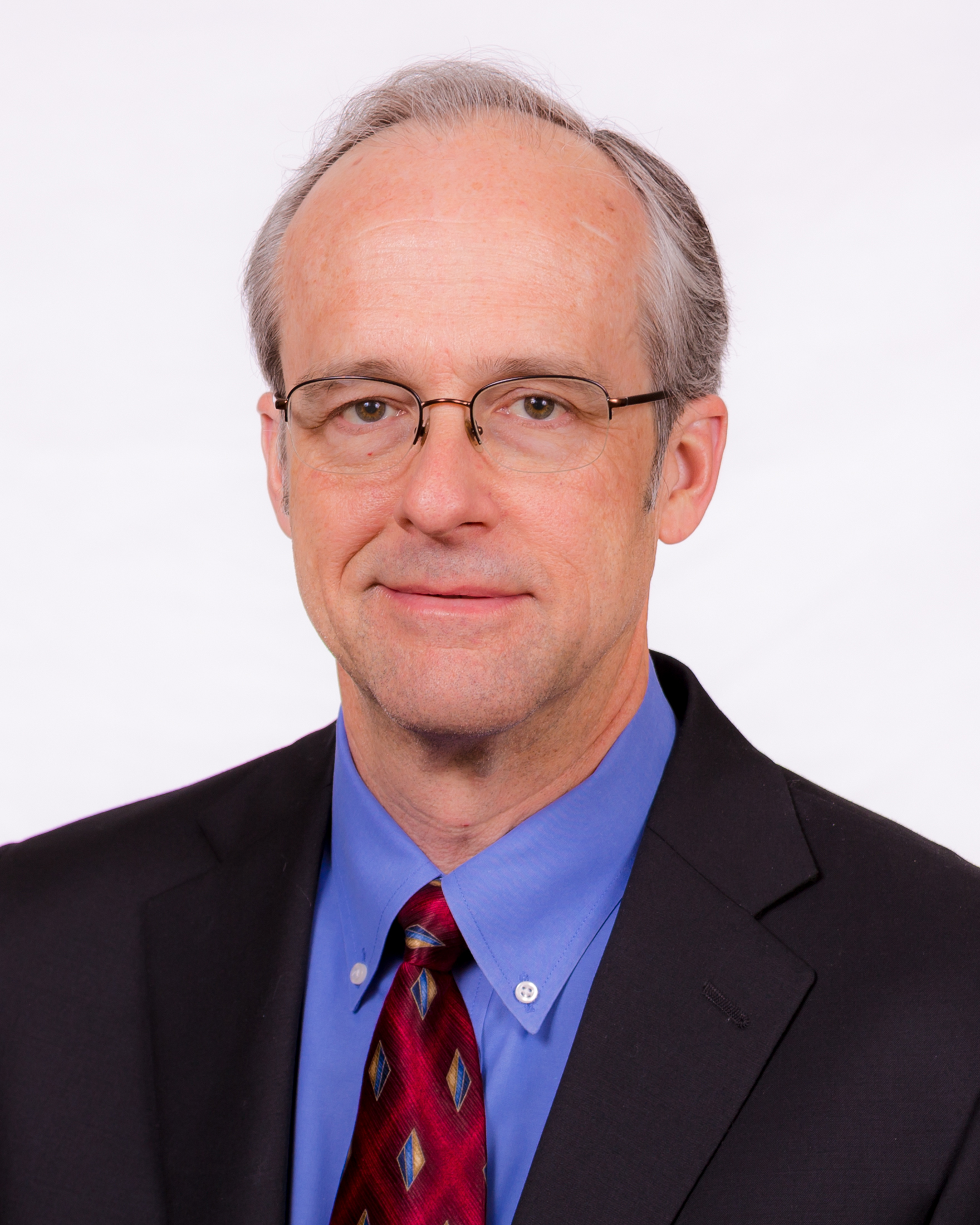 Smoak has been serving as interim president and chief operating officer for SWEPCO.

Smoak, 60, will have responsibility for all aspects of electric service for SWEPCO’s more than 532,000 customers. He will report to Paul Chodak, executive vice president, AEP Utilities. Smoak replaces Venita McCellon-Allen, who retired from the company.

“Malcolm’s operational experience and deep understanding of our business will be extremely beneficial as we focus on making infrastructure investments on behalf of our customers to enhance service and also to diversify SWEPCO’s energy mix with more renewable resources, like the Wind Catcher project,” Chodak said. “Malcolm has demonstrated a strong commitment to SWEPCO customers, and I’m confident that his leadership will enable SWEPCO to continue providing the innovative, high-quality services our customers desire.”

Smoak joined SWEPCO in 1984 as a distribution engineer in Shreveport, La. He has served in a variety of roles in metering, operations and engineering at SWEPCO. He also co-led inspections and remediation of underground distribution networks for six AEP utility companies.