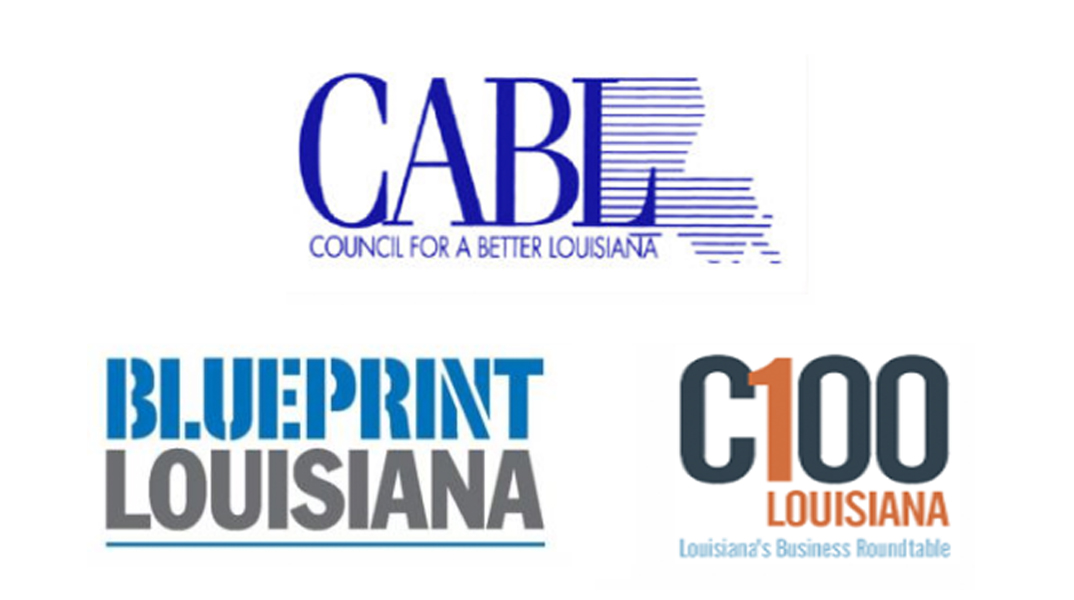 Once again you are in the midst of a regular session where you are grappling with budget issues that have consumed our state for most of the last ten years. This time you are considering a budget with a level of cuts which you probably won’t even pass, coming on the heels of a special session that adjourned without a single substantive bill being approved. All of this is beyond disappointing.

As we now look forward to yet another special session to try to resolve these very same issues, we ask that you consider these concerns:

Louisiana is at a critical juncture and we need a path forward. We believe the coming special session can and should be a bridge to a long-term, structural solution crafted by a limited constitutional convention that can address our issues in a more comprehensive and substantive fashion, giving the people of our state the hope and opportunity to vote up-or-down on a new vision for Louisiana’s fiscal and budgetary structure. Our current instability can be replaced with stability as well as a path toward a true structural change, led by the people of our great state.

In closing, we know what our problems are, and we know how to fix them. After too much delay and distraction, we ask that you begin the process of fixing them now.

Committee of 100 for Economic Development, Inc.

Council for A Better Louisiana

GM teams up with Microsoft on driverless cars