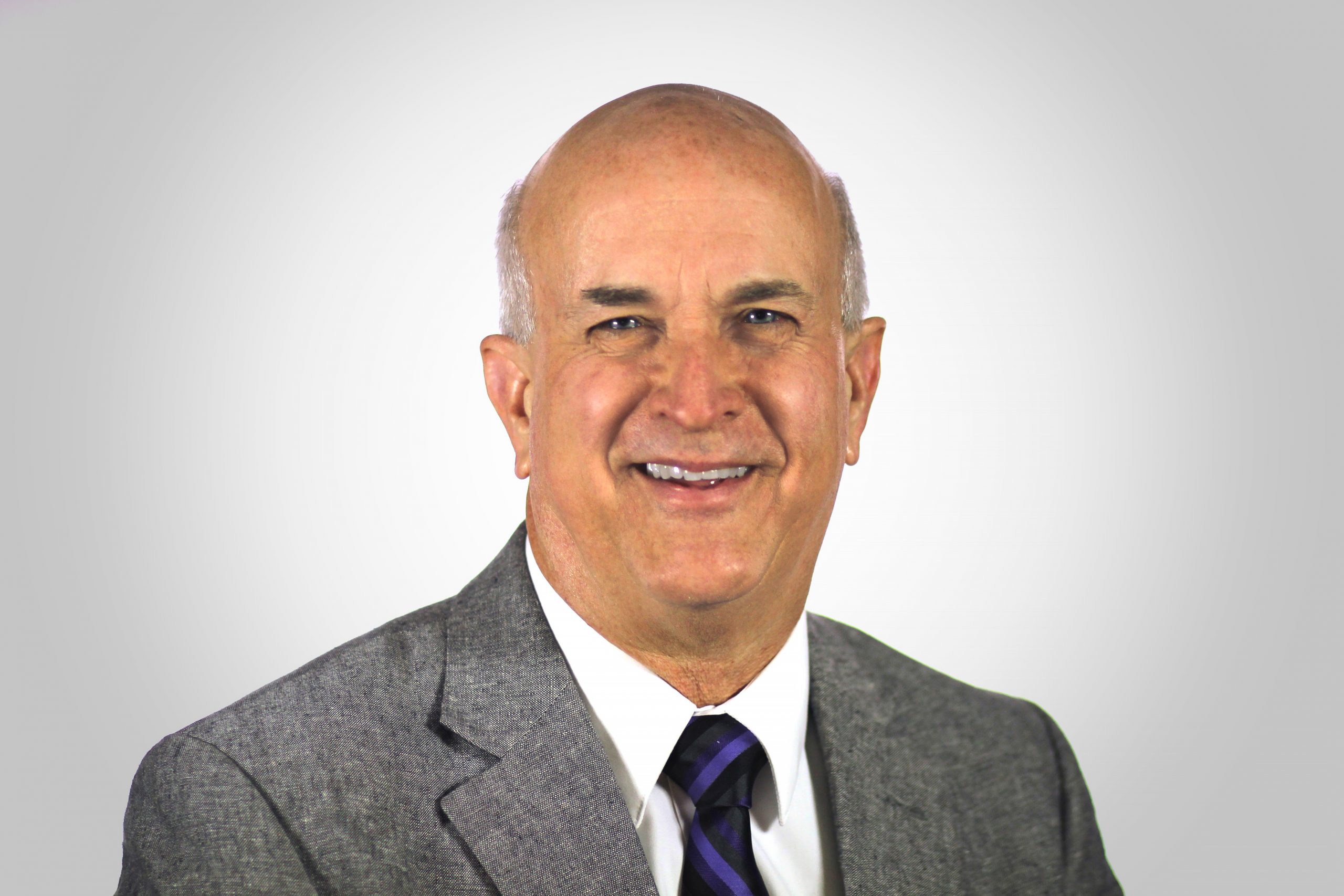 Based in Shreveport and living in Hallsville, Texas, Slater is responsible for overall operations, maintenance, continuous improvement and safety culture at SWEPCO’s 10 power plants.

Previously, Slater served as the vice president – Generating Assets for Public Service Company of Oklahoma a unit of AEP. During 42 years of service with the company, he also served as shift supervisor at Flint Creek Power Plant; lead start-up engineer at Welsh Unit 3; FGD superintendent at Pirkey Power Plant; consulting engineer with the Central & South West central organization in Dallas and manager of Region Engineering Organization. He was plant manager at SWEPCO’s Welsh Power Plant from 2010 until 2016.

Slater holds a Bachelor of Science in Mechanical Engineering from the University of Texas at Arlington. He is a registered professional engineer in Texas.