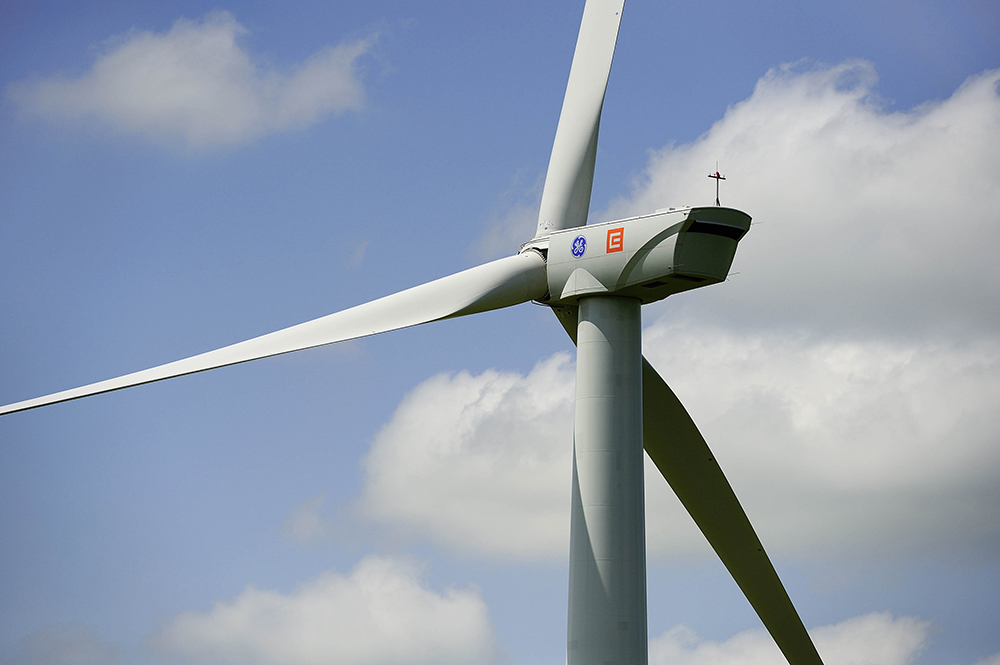 The signed settlement agreement includes SWEPCO, the LPSC General Staff, and Walmart Stores, Inc. and Sam’s West, Inc. By joint motion to be filed soon, the parties will ask the Commission to approve the project under terms of the settlement agreement.

The $4.5 billion Wind Catcher project includes acquisition of a 2,000-megawatt wind farm under construction in the Oklahoma Panhandle and construction of a 360-mile dedicated generation tie line to the Tulsa area, where the existing electrical grid will deliver the wind energy to customers. SWEPCO will own 70 percent of the project. PSO will own 30 percent.

“We are extremely pleased with this settlement agreement as the Wind Catcher project is an exceptional opportunity to reduce customers’ electric bills, bring more clean and affordable energy to homes and businesses, and further diversify the generation resources serving our Louisiana customers,” said Brian Bond, SWEPCO vice president of External Affairs.

SWEPCO has agreed to provide a number of guarantees, including a cap on construction costs, qualification for 100 percent of the federal Production Tax Credits, minimum annual production from the project, and others. “These guarantees demonstrate our commitment to providing the benefits of the Wind Catcher project,” Bond said.

“Walmart has a goal to be supplied by 100 percent renewable energy, and sourcing from wind energy projects — like the Wind Catcher project — is a core component in the mix,” said Mark Vanderhelm, vice president of energy for Walmart. “The energy procured by SWEPCO from this project represents an important leap forward on our renewable energy journey.”

SWEPCO anticipates that the project will save its customers more than $4 billion, net of cost, over the 25-year life of the wind farm.

Cost savings include no fuel cost for wind, which lowers SWEPCO’s overall fuel and purchased power costs; full value of the federal Production Tax Credit, which is available for construction of new wind farm projects; and the cost-efficient delivery of the wind generation to customers through the new, dedicated power line.

Customers will see savings primarily through a reduction in the fuel portion of their bills, beginning in 2021.

“Those savings translate into positive economic impacts for Louisiana – savings for families, businesses and communities, as well as lower electricity costs that help power economic development,” Bond said. “Businesses that are looking to relocate or expand usually have electricity costs at the top of their lists of deciding factors.”

The economic impact of the project will include manufacturing of key components of the wind turbines in states served by SWEPCO. GE Renewable Energy, which will provide 800 of its 2.5-megawatt wind turbines for the Wind Catcher facility, anticipates that a significant number of turbine blades, towers and generator frames will be manufactured in Arkansas, Louisiana and Texas.

Wind Catcher is the largest single-site wind project in the United States. The wind farm is under development by Invenergy in Cimarron and Texas counties in the Oklahoma Panhandle. SWEPCO and PSO will purchase the facility at completion, which is scheduled for the fourth quarter of 2020.

“The Wind Catcher project is tapping into one of the best wind resources in the country, and the dedicated power line will deliver the renewable energy efficiently, reliably and cost-effectively to the existing electric grid serving our customers,” Bond said.

The proposed Wind Catcher Energy Connection project will continue SWEPCO’s strategy of serving customers with a diverse energy resource mix. In recent years, SWEPCO has added natural gas, coal and wind energy to its resource mix, including the 500-megawatt combined-cycle J. Lamar Stall Unit in Shreveport, one of the newest combined-cycle plants in the states. SWEPCO also added 440 megawatts of advanced technology coal capacity and 469 megawatts of wind power.

The Wind Catcher project is subject to approval by utility commissions in Arkansas, Louisiana, Texas and Oklahoma, as well as the Federal Energy Regulatory Commission.