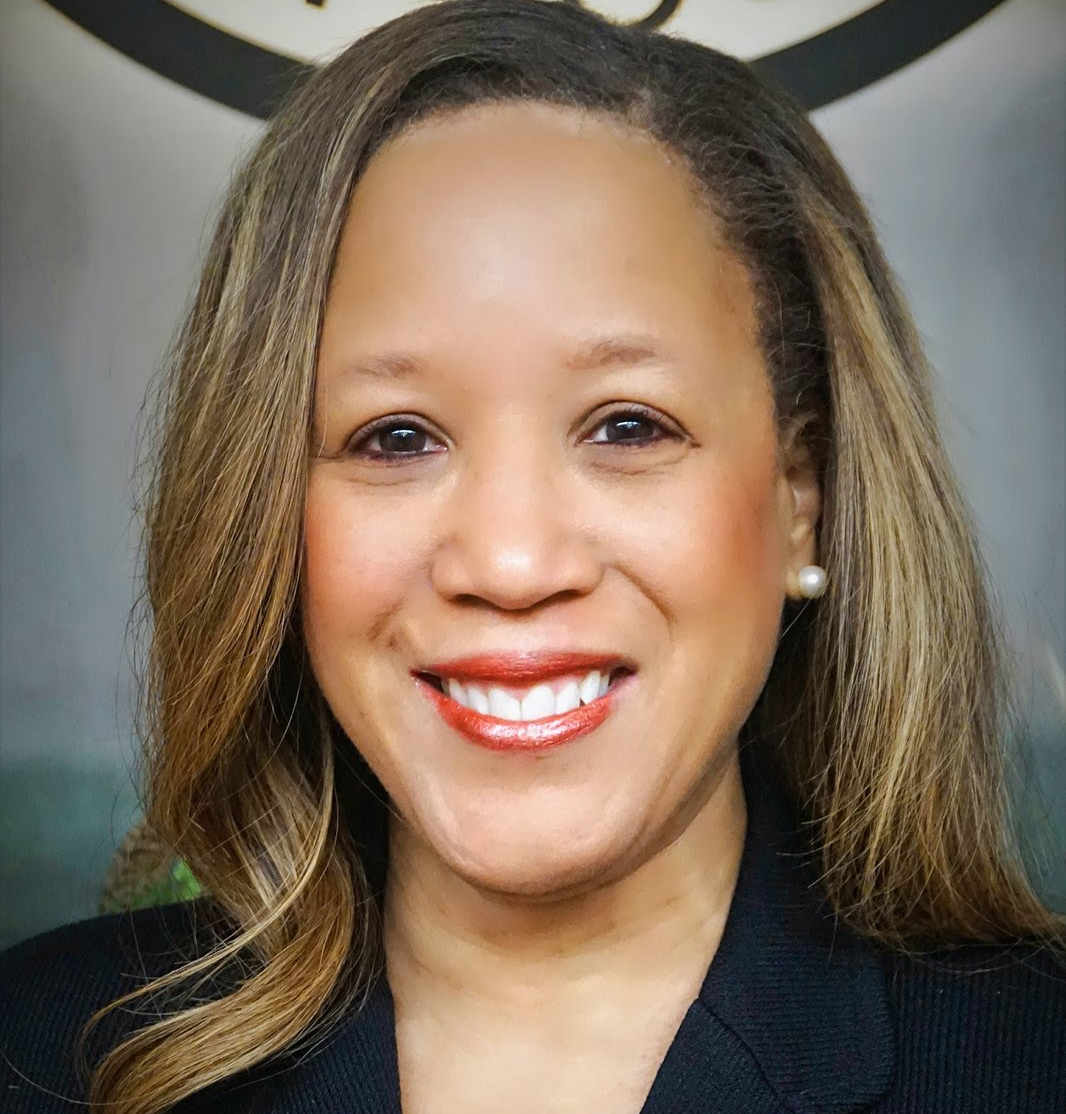 Jamison received the prestigious Chairman’s Award, given to a person who has made an impact on the community or obtained a special honor.

“I am truly honored to be chosen as the recipient of the 2018 Chairman’s Award for the Shreveport-Bossier African American Chamber,” said Valarie Jamison. “I am very pleased to receive this award because over my professional career, I have strived to make a difference in North Louisiana, in the Parish of Caddo and in the City of Shreveport by working with minority-owned, women-owned and small businesses.”

SBAAC Chair Darrin Dixon honored Jamison with the Chairman’s Award, because of her groundbreaking election as the first African American woman to chair the NLEP Board of Directors.  NLEP’s nearly 200 investors, comprised of businesses, municipalities and public and private organizations, elected a Board of Directors, who in turn voted on a Chair and other Board Officers. Jamison became our Board Chair on February 6, 2018 at NLEP’s Annual Meeting.

“As the Chairman of the Shreveport-Bossier African American Chamber of Commerce, I am proud to bestow this honor upon Valarie Jamison,” said Darrin L. Dixon, SBAAC Chairman. “We are excited that Valarie has distinguished herself as the Chair of NLEP and to be the first woman and African American to do so. As I contemplated whom I would chose this year, given that our other honorees are female, I felt it was befitting to keep in that same vein and make this the year of the woman.  We greatly admire the work that Valarie has done to make this region better.”

Jamison is the Caddo Parish Purchasing Manager, responsible for the purchase of all goods and services for the Parish. She has been a procurement professional and business executive for more than 20 years, handling multi-million dollar deals, including a $154 million hotel expansion for the first riverboat in Louisiana. She also serves as the Parish’s representative for the Advantage Caddo Program, where she advocates and promotes minority-owned and small and emerging businesses throughout the city and the state. By supporting these businesses, Valarie has provided crucial technical and professional assistance and connection to business opportunities locally and state-wide leading to increase job creation and economic growth.

As a respected leader in her field, Valarie served as the 2016 President of the North Louisiana Chapter of National Institute of Government Procurement. She attended Southern University in Baton Rouge and received her Bachelor of Science in Business Administration from Louisiana Tech University.

Valarie has served on NLEP’s Board of Director in various capacities as our 2017 Chair-Elect and as our 2016 Board Secretary. Valarie is devoted to her community, serving on various boards, including the LSU Health Sciences Foundation in Shreveport, the Greater Shreveport Chamber of Commerce, the Shreveport Bossier Convention and Tourism Bureau and the Norwela Council, Boy Scouts of America. She is also a member of Alpha Kappa Alpha Sorority, Inc.

“We are very proud that Valarie received the SBAAC Chairman’s Award for her selection as our Board Chair,” said Scott Martinez, NLEP President. “NLEP is a very diverse organization that is committed to promoting economic development for all communities.”