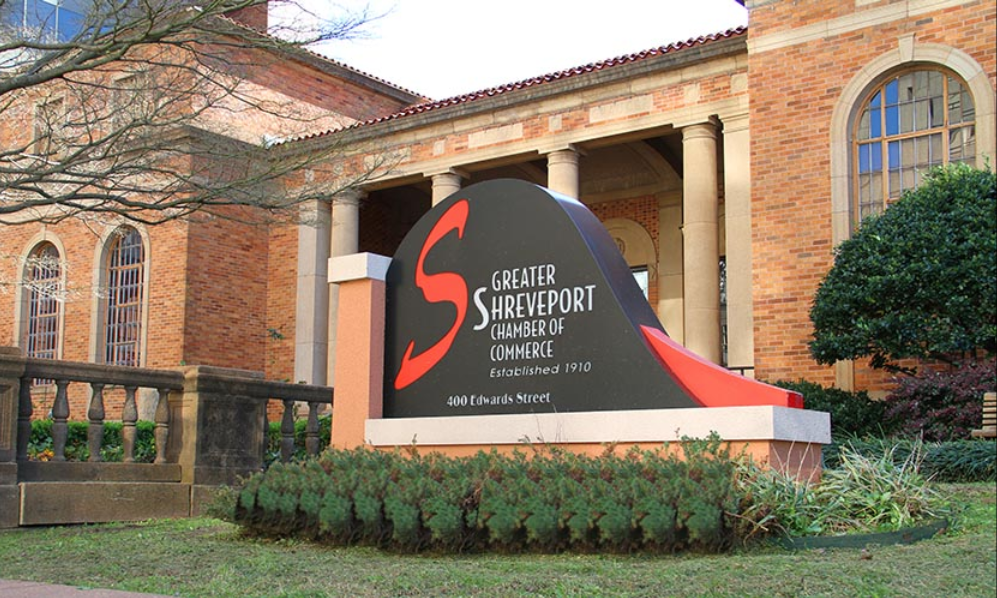 At its March meeting the Chamber Board of Directors hosted Mayor Tyler and her team to discuss the upcoming millage renewals that will be on the ballot later this month.

Subsequent to the meeting, the Board of Directors voted unanimously to support these essential millage renewals, and we believe it is prudent to present our rationale for doing so.

To begin, it is important to understand that this vote of support was not simply routine. The Chamber Board reviews each request for support carefully, regardless of the source. Especially where taxes are concerned, the Board takes its due diligence very seriously.  In fact, over the past several months, the Board has been working with a local accounting firm and several university researchers to develop a deeper understanding of the composition of our local millages and their comparability to communities in our state and region.

The Board believes that these six propositions are renewals that provide critical services to our community such as street repair and support for law enforcement that must be funded.  They also include investments in our municipal employees and in the parks and community centers that enhance the quality of life for our families.  In this instance, we believe these renewals are not only essential to the health and welfare of our community, but they go to the very core of the kinds of services that we expect from our municipality.

We also recognize that these are in fact millage renewals, not new taxes.  They have been in place for decades, and in 5 of the 6 cases the language of the proposition approved by the Louisiana Secretary of State clearly states that, “Shall the City of Shreveport continue to levy…” and “being a continuation of the tax approved by the voters on April 6, 2013”.

In the case of Proposition 6 which enables our 24-hour police coverage, this millage was enabled under the 1921 Louisiana State Constitution and has been paid in Shreveport since at least 1934.  When the Constitution was updated in 1974, it was believed that this millage was grandfathered in, but a recent administrative decision called that grandfathering into question.  Thus, although this millage has been paid for more than 80 years, this is its first time on the ballot.  The language of the proposition specifically states that this millage is “providing funds for the City’s continuation and maintenance of the Three Platoon System originally authorized by….the Louisiana Constitution of 1921.”

These millages are being renewed at the same time and in the same manner as they have been for at least the past 15 years. The language of the propositions includes the date of April 6, 2013 as the date of the last renewal, demonstrating that these millages are traditionally renewed in the calendar year they are assessed, rather than in the prior year.  There is no malfeasance, sleight of hand or change in practice regarding this year’s renewals.

It is also important to recognize that since 2013, the City has reduced its taxation by slightly more than 6 mills and as more of the city’s debt is retired, it is expected that additional mills will be reduced.  Even including these renewals, Shreveport City millages are at their lowest levels since 1982.

These millages are not monies allocated to the general fund, rather they are dedicated to the specific activities outlined in each proposition as noted below.

Proposition 1 provides funding specifically for “improving, repairing and maintaining the streets of the City of Shreveport.”  Our local streets and roads are not just the critical arteries of business, they are the connections which link our community and must be maintained to be safe and improved to support commerce. We believe streets are an essential public good worthy of funding through a vote of “yes” on Proposition 1.

Proposition 2 provides funding specifically for “operating and supplying recreational facilities…and maintaining same.” As we seek to attract new businesses and new families to our community, quality of life amenities such as parks and recreation centers are vital to maintaining and enhancing our community. Especially as younger families place a premium on outdoor amenities such as dog parks, bike paths and walking trails, we believe maintaining these outward examples of our community’s priorities are worthy of support through a vote of “yes” on Proposition 2.

Proposition 3 provides funding specifically for “continuing the salary and wage schedule of the City employees” and Proposition 5 provides specifically for “funds for the City’s portion of the pensions, employee life insurance and hospitalization plan for City employees.” In any industry, a living wage, and reasonable financial compensation are vital to attracting and retaining a quality workforce.  This is also true of our civil servants, especially our fire and police forces.  Unlike a private business however, our municipalities cannot simply increase production or expand a product line to generate additional funds for raises or to hire new staff.  As such, they must come before the voters in five-year increments to request these funds.  While we are always focused on ensuring good stewardship of our tax dollars, we also recognize that stability and predictability are important when retaining employees. In addition, the City has made strides to dedicate additional funds toward existing retirement obligations, reducing the budget burden of these expenses in future years. We recognize that these millages will maintain the recent pay increase for our police, firefighters and city employees, support the City’s portion of their medical and retirement programs and believe they are worthy of support through a vote of “yes” on Propositions 3 and 5.

Proposition 4 provides funding specifically for “police and fire personnel and allowance for uniforms and equipment.”  Our first responders provide a critical bulwark between our citizenry and harm, and it is incumbent on the community to provide them with the tools they need to protect us.  The recently implemented vehicle purchase program, for example, is the kind of ongoing investment, supported by these funds, that helps ensure our police are on the streets where we need them, rather than in the shop waiting for a vehicle.  We believe that this millage supports the ongoing provisioning of our first responders that is critical to public safety and is worthy of support through a vote of “yes” on Proposition 4.

As mentioned above, Proposition 6 provides funding specifically for “the City’s continuation and maintenance of the Three Platoon System originally authorized by….the Louisiana Constitution of 1921.”  In 2017 70 new police officers were added to the Police Department, and there are plans to hire an additional 80 in 2018. Since August of 2017, part 1 crimes have also steadily declined.  This millage is specifically dedicated to supporting the three-platoons that make 24-hour police presence in our community possible. It goes without saying that an adequate police presence, across our community, is vital to both our personal safety and to our commercial success and so we believe that this millage is worthy of support through a vote of “yes” on Proposition 6.

In supporting these millages, the Chamber is demonstrating its recognition of the importance of these critical services. At the same time, we are committed to supporting the business climate and ensuring that our government bodies are run as efficiently and effectively as possible.  We recognize that there is much work to be done with regard to the efficiency of our local governments, and through our recent efforts with regard to the MPC for example, the Chamber is increasing both its vigilance and its advocacy on behalf of our business community.

We also recognize that funding critical services such as streets, parks, fire and police are truly the essential foundation of a functioning community and must be supported.  For that reason, we encourage each of you to turn out and to vote “yes” on these important propositions, whether through early voting from April 14-21 or on election day April 28.

The Board of Directors of the Greater Shreveport Chamber of Commerce