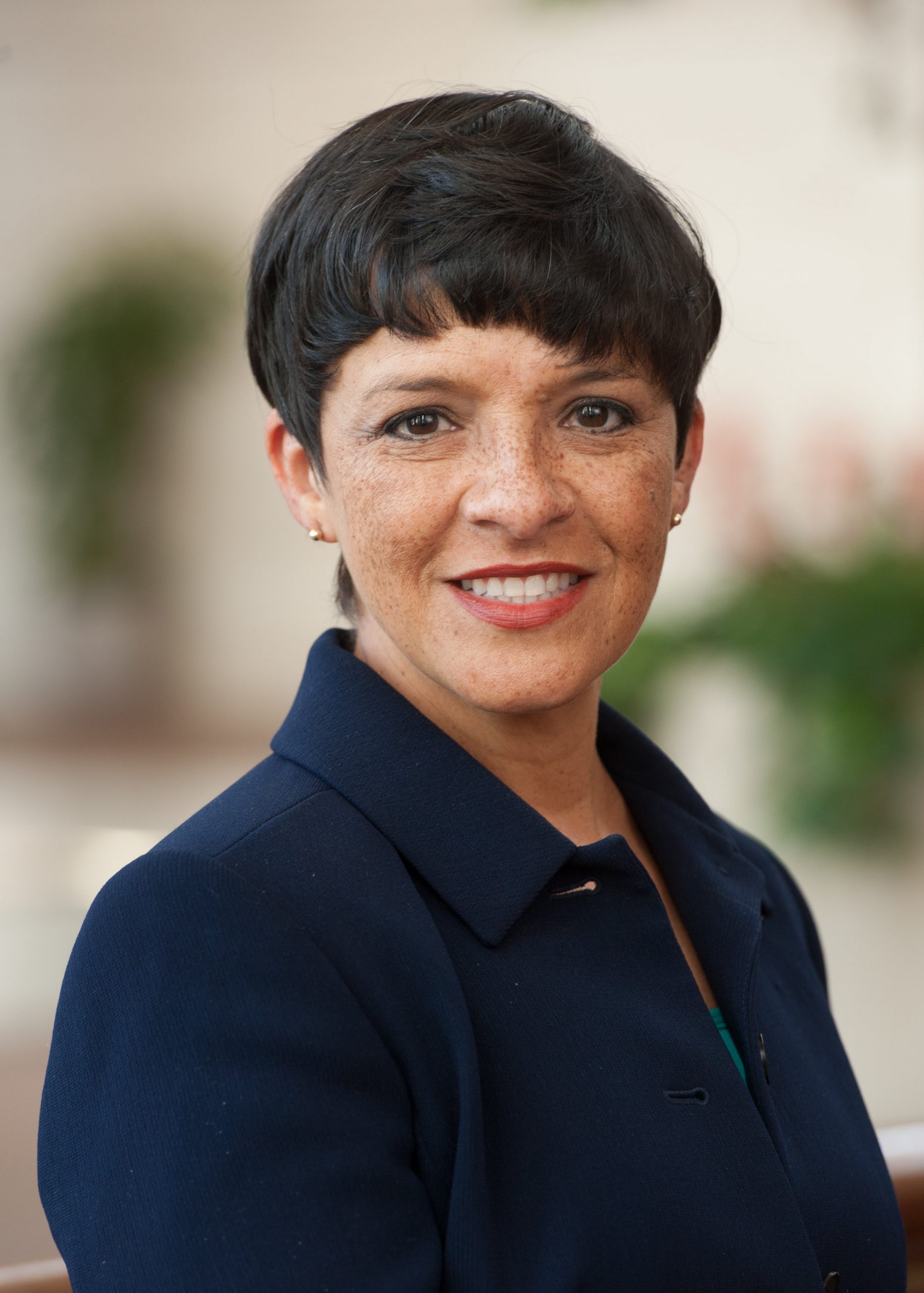 Liz Pierre, Senior Vice President of Legal and Research for North Louisiana Economic Partnership (NLEP), will be honored on April 5, 2018 by Southern University Law Center (SULC) as a Distinguished Alumna for her career accomplishments.

Pierre was selected from 4,000 alumni to receive the honor and will accept her award along with six other recipients during a Distinguished Alumni Reception at the Shaw Center for the Arts in Baton Rouge.

“Liz Pierre was an outstanding law student at the Southern University Law Center, who has gone on to become a distinguished legal professional and an outstanding lawyer leader,” said Chancellor John Pierre. “She has used her considerable skills to help improve the lives of Louisiana citizens in the areas of economic development and education.  The Southern University Law Center is proud to recognize her as a 2018 Distinguished Alumnus.”

Liz obtained her Juris Doctorate with honors from SULC in 1994.  She received a Bachelor of Science degree in Business Administration from the University of Louisiana at Lafayette and is also a graduate of the Economic Development Institute at the University of Oklahoma in Norman, Oklahoma. She currently leads the legal and research programs at NLEP, an Accredited Regional Economic Development Organization, that serves 14 parishes in North Louisiana.

“I’m honored and humbled that the Southern University Law Center has chosen me as a Distinguished Alumna, given the caliber of graduates that have come before and after me.” said Liz Pierre, J.D. “My career has been about service, either working on indigent defense as an attorney or growing our regional economy as an economic developer.”

In January 2017, Liz was appointed by Governor John Bel Edwards to the University of Louisiana System Board of Supervisors for a six-year term.  The Board of Supervisors is the management body that oversees nine universities in the University of Louisiana System.  The system represents over 90,000 students, awarding more than 16,500 degrees annually.  In addition to representing North Louisiana on the board, Liz has served on two presidential search committees for McNeese State University and Nichols State University, during her first year.

Pierre has also served on various other boards including the Area 81 Workforce Investment Board, the United Way of Northeast Louisiana and the NOVA Workforce Institute Board of Directors.  She is also a member of Alpha Kappa Alpha Sorority, Inc. where she has held various local and regional positions.

Liz is married to J. Rodney Pierre, who is also an attorney. Together, they have a law practice called Pierre and Pierre, LLC based in Monroe. They have three children: Devon A. Young, Deja S. Pierre and James R. Pierre, II; and two grandchildren, Milan MeChelle Young and Jimmy Tavaris Young, Jr.