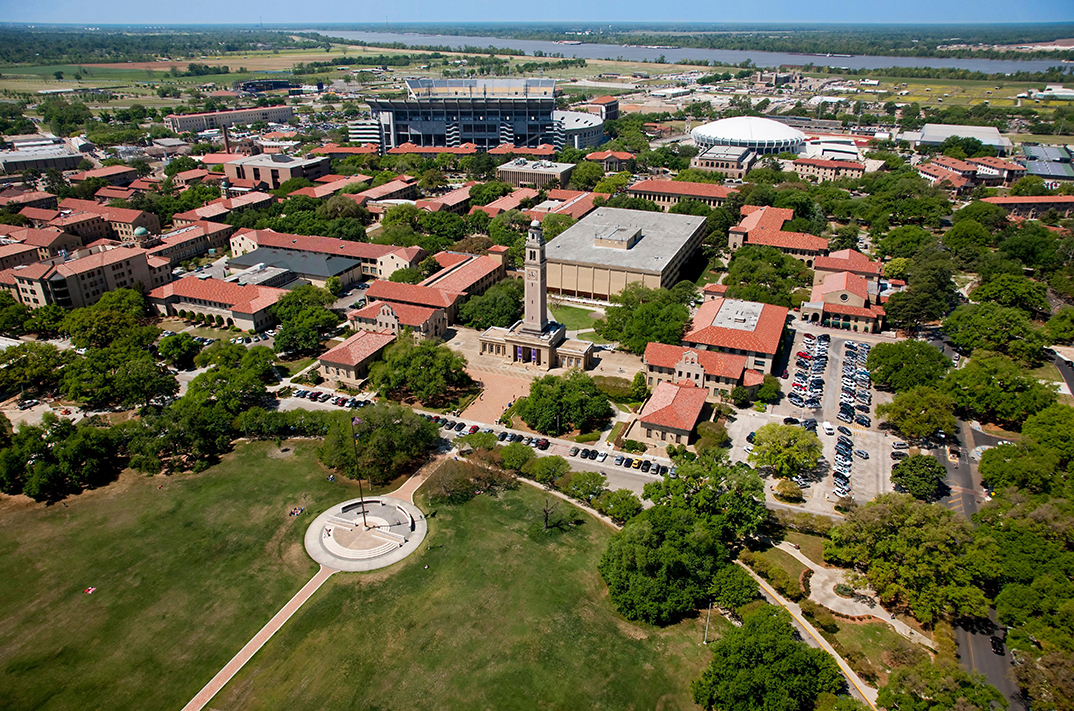 BATON ROUGE, La. (AP) — After escaping budget cuts for the first time in nearly a decade, Louisiana’s public college leaders asked lawmakers Tuesday to keep them from the chopping block next year and preserve the financing they say is needed to recruit faculty and students.

LSU System President F. King Alexander told the House Appropriations Committee that he wasn’t asking for additional money in the financial year that begins July 1 beyond what the system received this year. But he said reductions could upend progress.

“We’re on offense. We just hired the best faculty cohort we’ve ever hired since I’ve been here,” Alexander said. “Just give us stability. One year of stability has put us back on offense.”

The message from higher education officials Tuesday was consistent: They need lawmakers to end the uncertainty over how much financing colleges and the TOPS college tuition program will get in the 2018-19 school year.

Louisiana faces an estimated $700 million budget shortfall in the upcoming year, tied to the expiration of temporary taxes. Efforts to pass replacement taxes failed earlier this year, though lawmakers are expected to consider taxes again in another special session that could start around mid-May.

State financing for higher education has been cut by about $750 million since 2008, according to data presented to the Appropriations Committee. Even with tuition and fee hikes aimed at replacing some of the lost money, colleges still receive more than $300 million less for operations than they did a decade ago.
Rallo said campuses have increased class sizes and offer fewer student services.

“They’re pretty ugly numbers all the way around,” said Monty Sullivan, leader of the Louisiana Community and Technical College System.

Sullivan said lawmakers weighing how to craft the state’s annual operating budget should consider “educating and skilling more of Louisiana’s people to make sure they are able to participate in the economy and, yes, pay more taxes. That is all too often not part of the discussion.”

Gov. John Bel Edwards’ worst-case-scenario budget proposal for next year would levy a nearly $26 million cut across higher education systems, while eliminating 80 percent of the financing for the TOPS program. But state revenue estimates have improved since he introduced that spending plan. The Democratic governor also hopes lawmakers will vote for taxes in the upcoming special session, to stave off cuts to colleges.

Lawmakers on the majority-Republican committee didn’t pledge to shield colleges from cuts entirely, however. Appropriations Chairman Cameron Henry suggested colleges were asking for too much as enrollment remains stagnant.

“The ask from the universities always goes up: ‘We need more money.’ But the product you’re selling, people aren’t buying,” said Henry, a Metairie Republican.

Rallo said tuition rates have increased to offset budget cuts, and he suggested the higher price tags for students have pushed some to attend schools in other states.