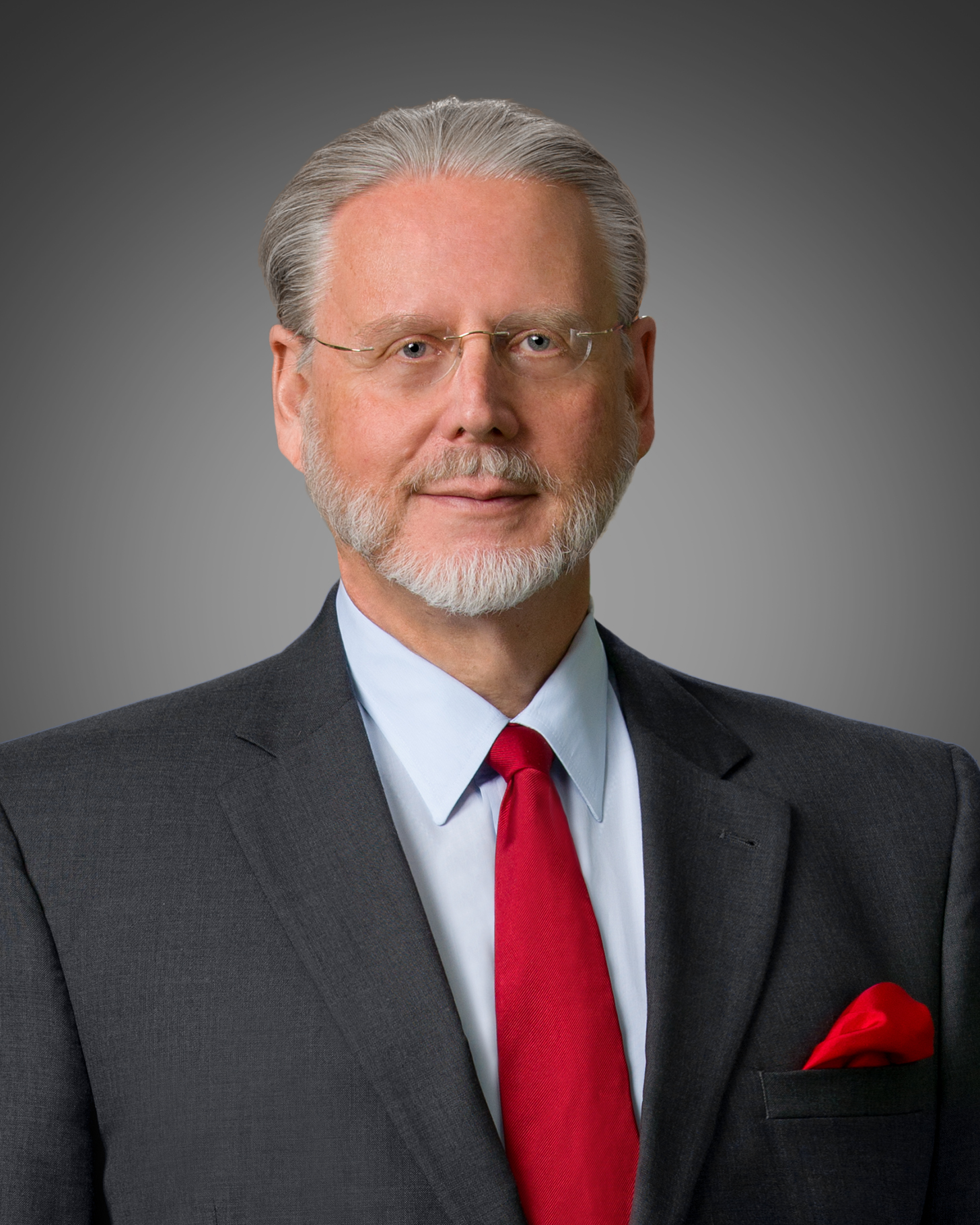 The College of Workers Compensation Lawyers has inducted Jack Bailey, Jr., as one of only six Louisiana attorneys named to the fellowship.

The College of Workers Compensation Lawyers was established to honor those attorneys who have distinguished themselves in their practice in the field of workers compensation. Members are nominated for the outstanding traits they have developed in their practice of 20 years or longer; representing plaintiffs, defendants, serving as judges or acting for the benefit of all in education, overseeing agencies and developing legislation.

The membership voted the inductees on their highest professional qualifications and ethical standards, character, integrity, professional expertise and leadership. They have a commitment to fostering and furthering the objectives of the College and have shown considerable evidence of scholarship, teaching, lecturing, and/or distinguished published writings on Workers Compensation or related fields of law.

“This is an honor to be nationally recognized for my 40-year fight for injured workers in the courts and legislature. Most lawyers will not elect to help an injured worker, and it is indeed these injured workers who deserve the best possible representation by a top trial lawyer. This type of honor helps to recognize how much I care about justice for the workers of my community,” said Jack Bailey, Jr.

The College of Workers Compensation Lawyers are expected to display the following traits in their practices:

• A Fellow has earned the respect of the bench, opposing counsel and the community

• A Fellow displays civility in an adversarial relationship

• A Fellow avoids allowing ideological differences to affect civility in negotiations, litigation and other aspects of law practice

• A Fellow demonstrates an active interest in resolving issues

• A Fellow is a student of the law

• A Fellow has a thirst for knowledge in all areas of the law that affects their representation of their clients in Workers Compensation or their duties in adjudicating cases brought before them; and

• A Fellow actively participates in the state, local and/or National Bar.

Founded in 1977, theJack Bailey Law Corporation has represented thousands of clients and is committed to the people of Shreveport-Bossier City and surrounding areas in District O1W. The firm is lead by Jack Bailey, Jr., Jack Bailey, III, and Mary Lou Bylsma – each with their own expertise in Workers Compensation, and Ppersonal injury.