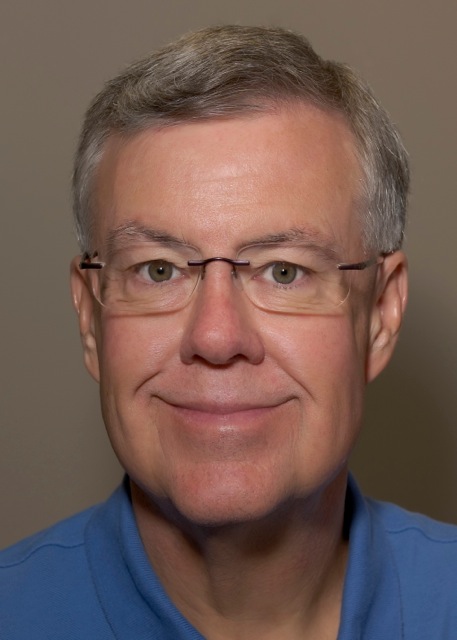 Chapman is a third-generation journalist on both sides of his family and has more than 35 years of experience with Louisiana newspapers including small weeklies, community dailies, and a large metro daily. Chapman is also a third-generation former president of the Louisiana Press Association’s Board of Directors. He retired from Wick Communications in 2017 after more than 30 years with the family-owned newspaper group. Chapman was publisher of The Daily Iberian newspaper in New Iberia, LA from 1984 until his retirement.

Chapman holds a Bachelor of Arts in Journalism from Louisiana State University in Baton Rouge. For 15 years of his career with Wick Communications, Chapman also supervised operations of other newspapers, over that span working at different times with 12 community dailies and non-dailies in six states, with magazines, digital products, and other print products — all while still managing his beloved Daily Iberian newspaper.

Chapman will begin April 2. LPA Board of Directors President Garland Forman, of the Bunkie Record, said that Chapman was a natural fit: “You will be hard-pressed to find a better ‘face of LPA’ with real experience in all of our relevant issues,” said Forman. “Will has the understanding of legislative issues including public notice and open meetings. He has written numerous editorials and has spoken before numerous groups about the public’s right to know, about access to public documents, about freedom of speech and freedom of the press, and the responsibilities that come with those freedoms.”

Chapman will bring financial experience as he was well-known for his newspaper budgeting and financial oversight abilities.

While on the Board of Directors, Chapman led an LPA effort to reorganize the specifics of the LPA Advertising Service and helped lobby for relevant tax and open government legislation.

LPA is also proud to announce the promotion of Mike Rood to General Manager from Communications Director. Rood has been with LPA since 1997 and will oversee the day to day operations of LPA under the guidance of Chapman.

Rood is an 1989 graduate of LSU with a Bachelor of Arts Degree in Journalism with a major in advertising.

“Mike is an outstanding individual who has been a huge benefit to LPA throughout the years,” Forman added. “He brings great knowledge to the day to day operations of the LPA office and has a great relationship with the staff in the office. He will be an amazing asset for LPA as its general manager.”