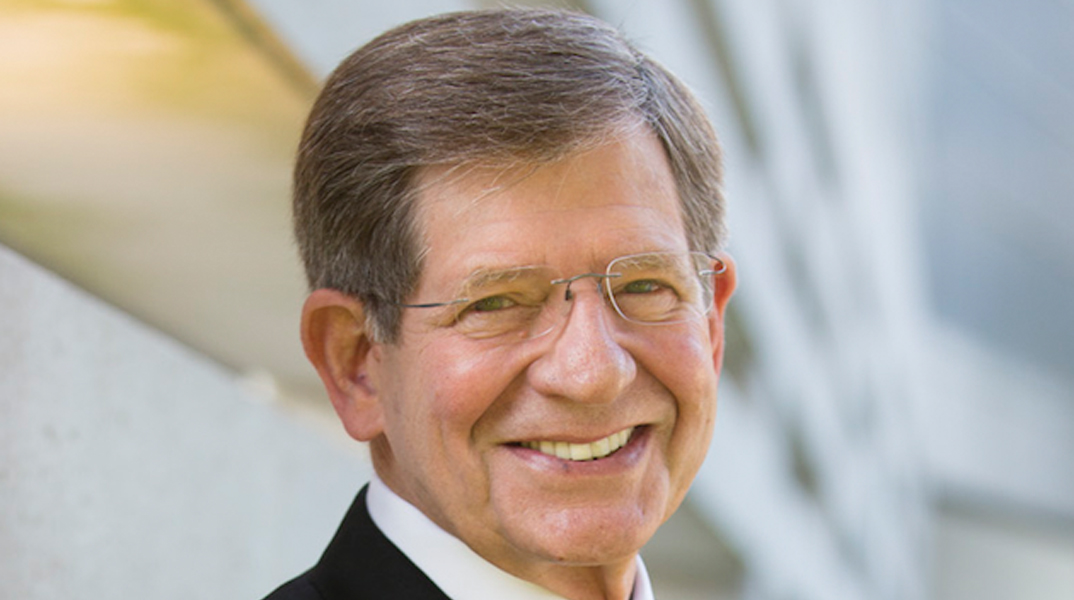 The oil and gas industry is a very unique and timeless industry here in the great state of Louisiana. It has given me some of the best and most challenging moments in my life, but I think to the overall benefit of those who call Louisiana home.

I began my career in the oil and gas industry like many men and women have – at the bottom of the totem pole. It was there,  on the drilling barge Laguna Madre, that I got my start as a roustabout working for the Brewster Bartel Drilling Company. I would work my way up to a floor hand and eventually lead tong deck hand. As I earned my stripes, I began to learn the value of hard work, how the oil and gas industry benefited the community, and I would ultimately fall in love with the state of Louisiana.

After making Louisiana my home, I finished college at the University of Southwestern Louisiana, which is now known as the University of Louisiana at Lafayette. It was at that point that I decided to take hold of the “American Dream” and go out on my own. I was fortunate to be able to start a simple pipe and supply company that would grow into what was known as the Aztec Corporation. After years of successfully operating and growing the conglomerate, it would eventually be acquired by Newpark Resources. One of my proudest professional moments was reading in the Wall Street Journal that New Resources had acquired the Aztec Corporation.

While running the corporation, I began to notice that not all hurdles the oil and gas industry faced were solely market driven, but political pressures were causing our industry to jump through hoops that were duplicative, nonsensical, and overly burdensome. This issue of government interference in the oil and gas industry led me to what is now known throughout the nation as The Louisiana Oil & Gas Association.

In 1992, with the help of just 12 founding members, I began the Louisiana Independent Oil and Gas Association (LIOGA). LIOGA fought on behalf of the industry from the State Capitol in Baton Rouge to our nation’s capitol in Washington, D.C. We took on the sitting Louisiana Attorney General to the Louisiana supreme court, and we fought outlandish regulations on the  disposal of certain materials. The successes we were having as we fought for the industry attracted a lot of interest from oil and gas companies operating in the state, and our membership began to grow.

What started out as 12 founding members of LIOGA has grown to over 1,200 members representing the independent exploration, production, and servicing sectors of Louisiana’s oil and gas industry known as the Louisiana Oil and Gas Association (LOGA). LOGA is now well known as Louisiana’s oil and gas association. I am very proud of the work we have done and will continue to do for the oil and gas sector, but some of my most satisfying moments have been when we stepped up to help those in time of need.

No one can forget the horrific scenes of the after-math from Hurricane Katrina in 2005. South Louisiana was ravaged and families were left with very little hope. Seeing the need, I was able to work with the oil and gas industry to raise over $1 million to supply generous resources such as generators, clothing, housing, fuel, and schooling money for displaced children from New Orleans. In the recent devastating floods of 2016, I was able to gather support and dispense funds to families and individuals who were affected.  The success of the industry is important, but being able to serve those in our community is an even greater victory.

The accomplishments of the industry and the association are notable, but I have discovered that my true purpose in life is to respond to a higher calling. After my recent accident, I was frustrated and angry, but that has all changed. After receiving a text from a close friend about all who were praying for me, I began to gain courage and pray for my own faith. The renewal of my faith and recovery from such a significant accident has given me a new platform to share my story as well as the Good News of Jesus Christ, and that is what I am most proud of today.

The purpose of my life is to help those who are in need and to love my fellow man. I have been blessed with a great career in the oil and gas industry. As LOGA continues on, I look forward to wearing the title of President Emeritus and continuing to help the people of Louisiana. In order to help our state succeed, we must ensure that the oil and gas industry is kept vibrant, and that is what I plan to do. I am not leaving the boxing ring; I am just putting on a new pair of gloves.