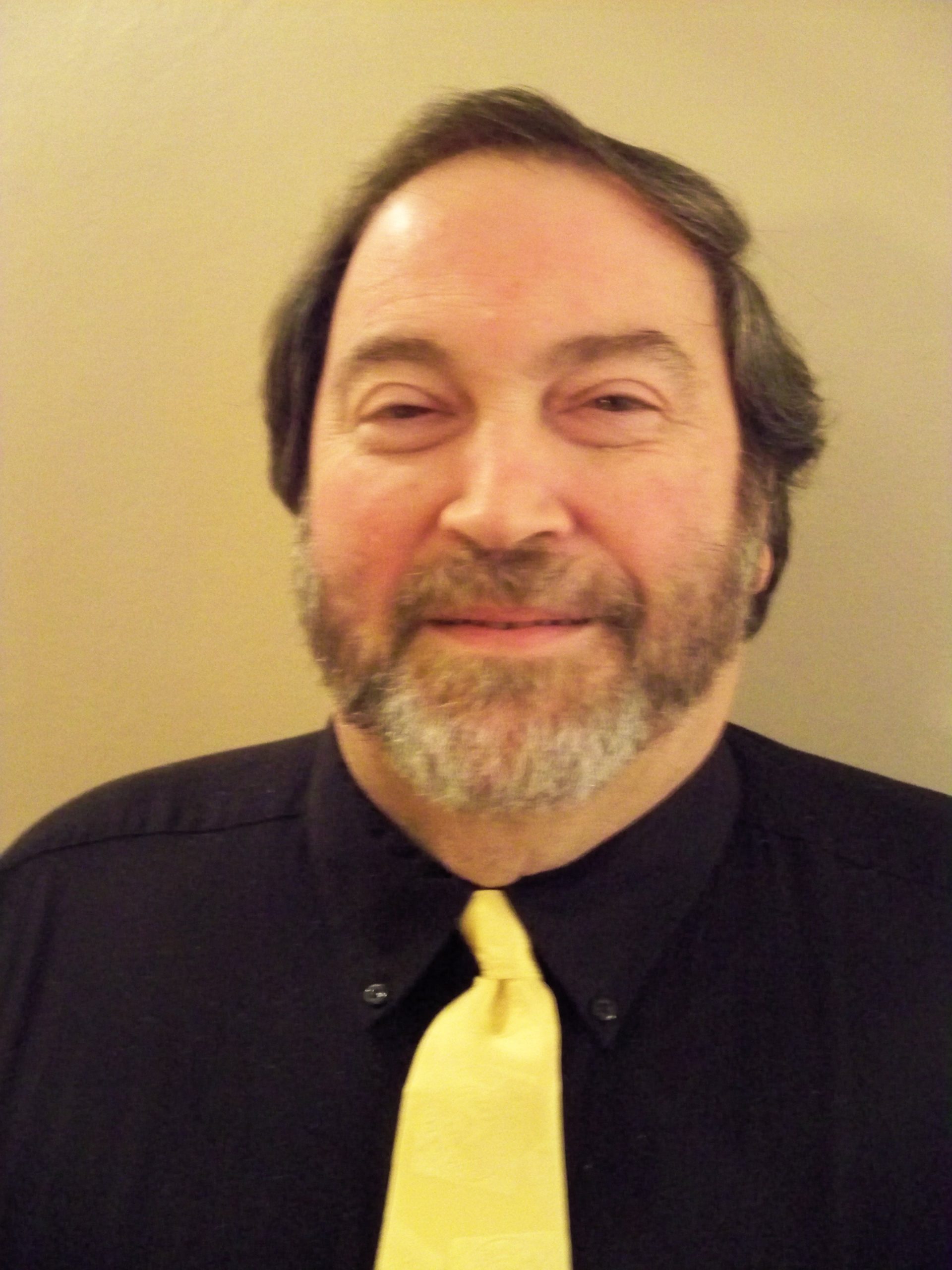 A South Alabama professor who will help create a Cyber Collaboratory and a workshop for robotics and artificial intelligence has been appointed the new chairman of the Department of Computer Science at LSUS.

Dr. Michael V. Doran, currently a computer science research coordinator at the University of South Alabama and a tenured computer science professor of 17 years, will begin at LSUS on July 1.

Dr. Doran will collaborate with the Cyber Security Center to help create the collaboratory. He will also create summer science camps for kindergarten through high school. He has past experience with K-12 outreach, having present numerous sessions for middle school students on robotics and programming via a program known as SCREAM, a summer robotics camp. He is currently a part of a Robotics Acting and Performing camp.

Among programs in which Doran is academically active are the University of South Alabama Honors Program Faculty Council, Goldwater Scholarship Selection Committee and the Undergraduate Student Research Council. He was named as Top Professor by the Mortar Board Honor Society of 2014, 2015 and 2017. He is also involved in numerous professional organizations, including the American Association of Artificial Intelligence and the American Society for Engineering Education.