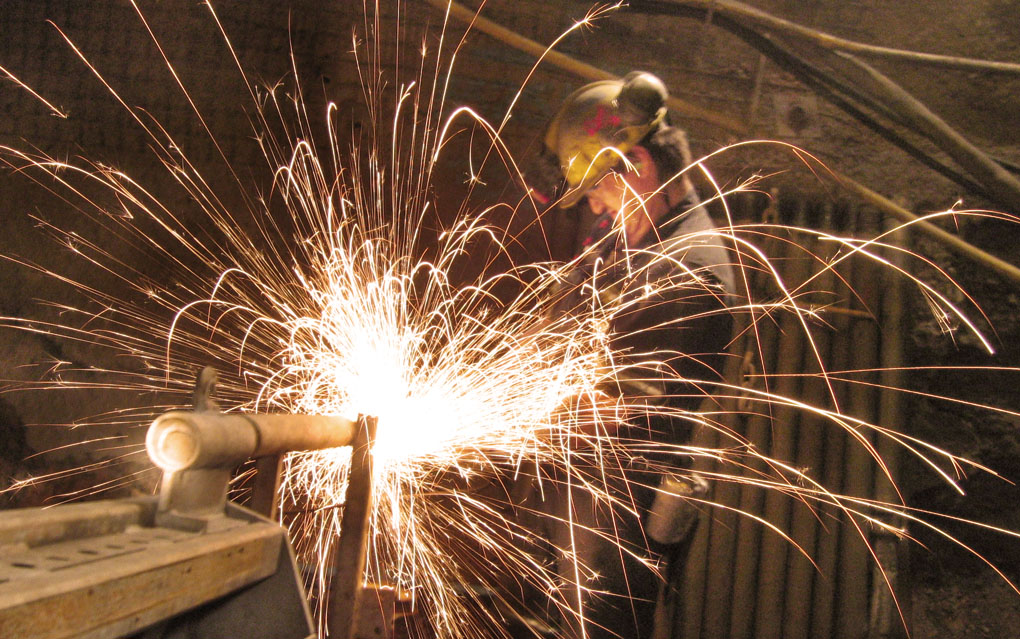 BATON ROUGE — Louisiana Economic Development is now accepting nominations of the state’s leading manufacturers, with the highest performers to be honored at the 2018 Lantern Awards in June.

The awards are presented annually to outstanding manufacturers from each of Louisiana’s eight regional planning and development districts.

The deadline to submit nominations is Monday, April 23.

Nomination packets may be obtained at the Louisiana Association of Planning and Development Districts website, www.lapdd.org. Packets nominating a manufacturer should be returned to the corresponding planning district office. Anyone may nominate a manufacturer for the award.

“In every region of our state, Louisiana manufacturers are creating high-quality jobs and delivering innovative and essential products to customers across the globe,” LED Secretary Don Pierson said. “I encourage everyone in Louisiana to consider nominating a deserving manufacturer for the 2018 Lantern Awards, in order to provide the recognition that these companies and their workforces have earned. At LED, we are proud to honor the manufacturers who serve as the backbone of our economy by creating true economic impact throughout Louisiana.”

Awards will be presented Tuesday, June 5 at a reception held at the Louisiana Governor’s Mansion. Award-winners are chosen for their excellence in manufacturing and their community involvement during the three years prior to the nomination. Louisiana has honored more than 300 manufacturers since 1979 through the Lantern Awards.