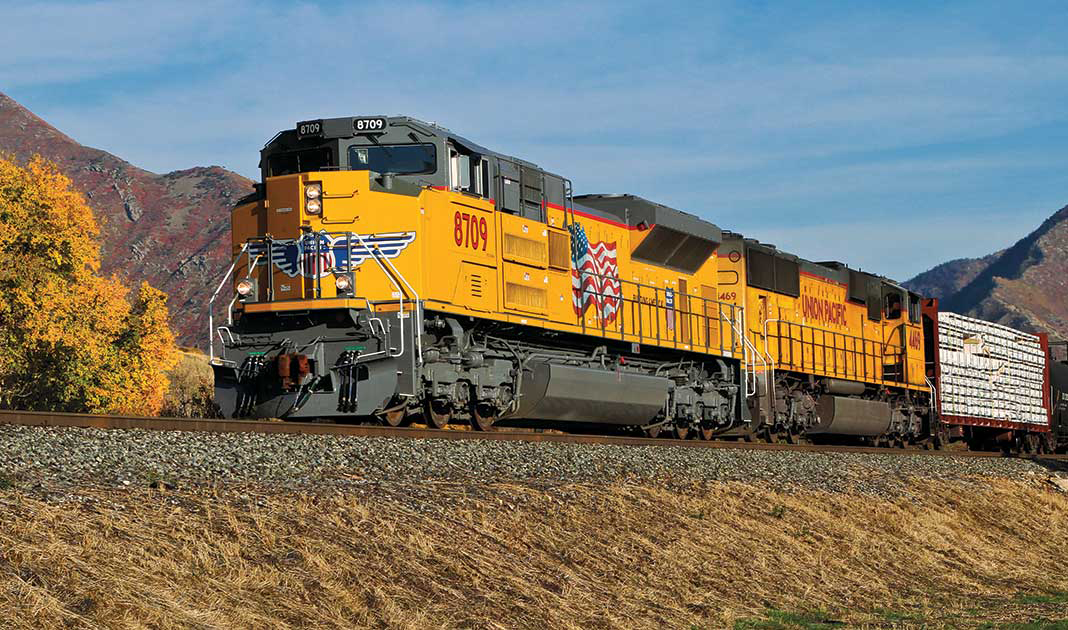 Since 2012, Louisiana has attracted company expansion announcements totaling more than $178 billion in capital investment and associated with over 115,000 permanent new jobs. Over $85 billion of that capital investment is completed or underway, with the remainder in financing, engineering and permitting phases. At the beginning of that period, Union Pacific announced $200 million in initial Louisiana capital improvement projects, with the total now growing beyond $500 million.

“We’re excited to receive Union Pacific’s continuing vote of confidence in Louisiana’s economy,” Gov. John Bel Edwards said. “A state-of-the-art rail network is crucial to our industrial economy and to the hundreds of thousands of Louisiana jobs supported by rail logistics. A high-performing intermodal network, supported by transportation leaders like Union Pacific, means that Louisiana’s goods and commerce can reach national and global markets in a seamless fashion. That keeps our people employed in competitive jobs and secures the future of those jobs.”

This year, Union Pacific expects to complete major upgrades as part of a more than $20 million rail project at the Port of Greater Baton Rouge, where major tenants, such as Louis Dreyfus Commodities and Drax Biomass, will be able to ship goods via 80-car trains, an increase from the previous port capacity of 45-car trains.

For the Union Pacific rail line between Alexandria and Shreveport, the company will replace nearly 150,000 railroad ties and install over 56,000 tons of rock ballast, part of a $16 million project.

Along the Mississippi River, Union Pacific will replace over 82,000 railroad ties and install nearly 40,000 tons of rock ballast as part of a $12 million project from Luling to Livonia. An additional $18 million spent by the company this year will improve railroad bridges in Louisiana. Union Pacific’s Louisiana investments are privately funded and do not include taxpayer funds.

“Our targeted investments support customers and enhance our efficiency to deliver the goods American businesses and families use daily,” said Brenda Mainwaring, who is Union Pacific’s assistant vice president for public affairs in the company’s Southern Region.

All told in 2018, Union Pacific plans to spend $3.3 billion across its 23-state network that covers the western two-thirds of the United States.