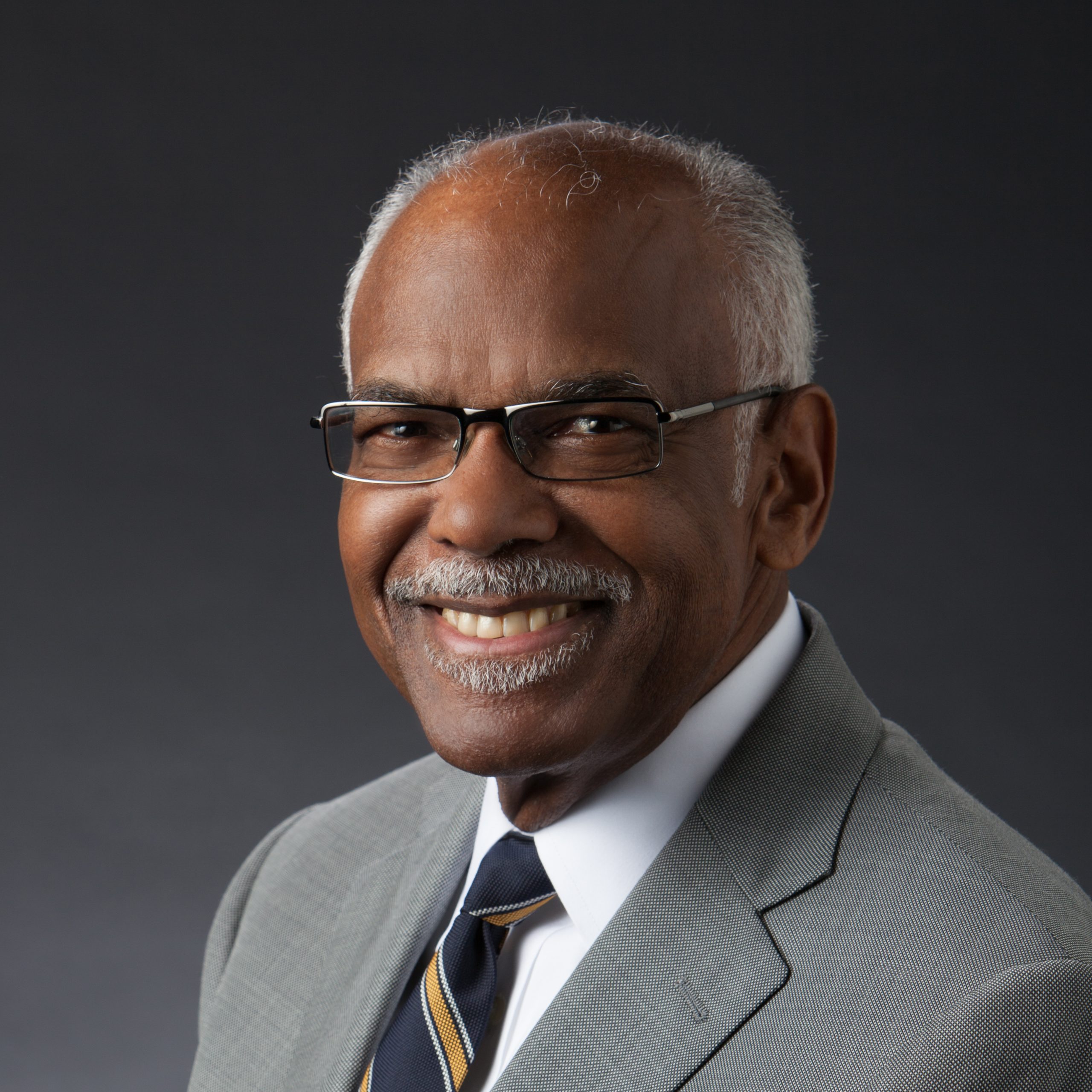 Thompson has held his elected position as the City of Shreveport’s Clerk of Council since 1985, having been elected by nine different city councils and 43 individual council members.

Thompson, who was born in Minden, is a graduate of Southern University in Baton Rouge and the Southern University Law Center. He was a Captain in the U.S. Army, Judge Advocate Generals Corps, for four years and served as a Special Court-Martial Judge during his last year of military service.

He has served on many boards and commissions, including the Caddo Parish School Board, Metropolitan Planning Commission of Shreveport and Caddo Parish and in leadership positions on the Providence House and Strategic Action Council boards.

Thompson is married to Margaret Marks Thompson, and the two have two children, Bryan and Dionne, and one grandchild, Phineas (Finn) Carter Thompson.

“Malcolm is a Shreveport native and passionate about his home and Northwest Louisiana. This passion for his community and his leadership as a businessman have made him a tremendous leader for BRF’s board,” Thompson said. “I look forward to stepping into this role and moving BRF forward for my two-year term.”

“I admire Art’s character and look forward to working with him over the next two years while he serves as BRF’s Chairman,” said John F. George Jr., M.D., BRF President and CEO. “Art truly understands our mission in economic development and diversification and is a champion of this community.”