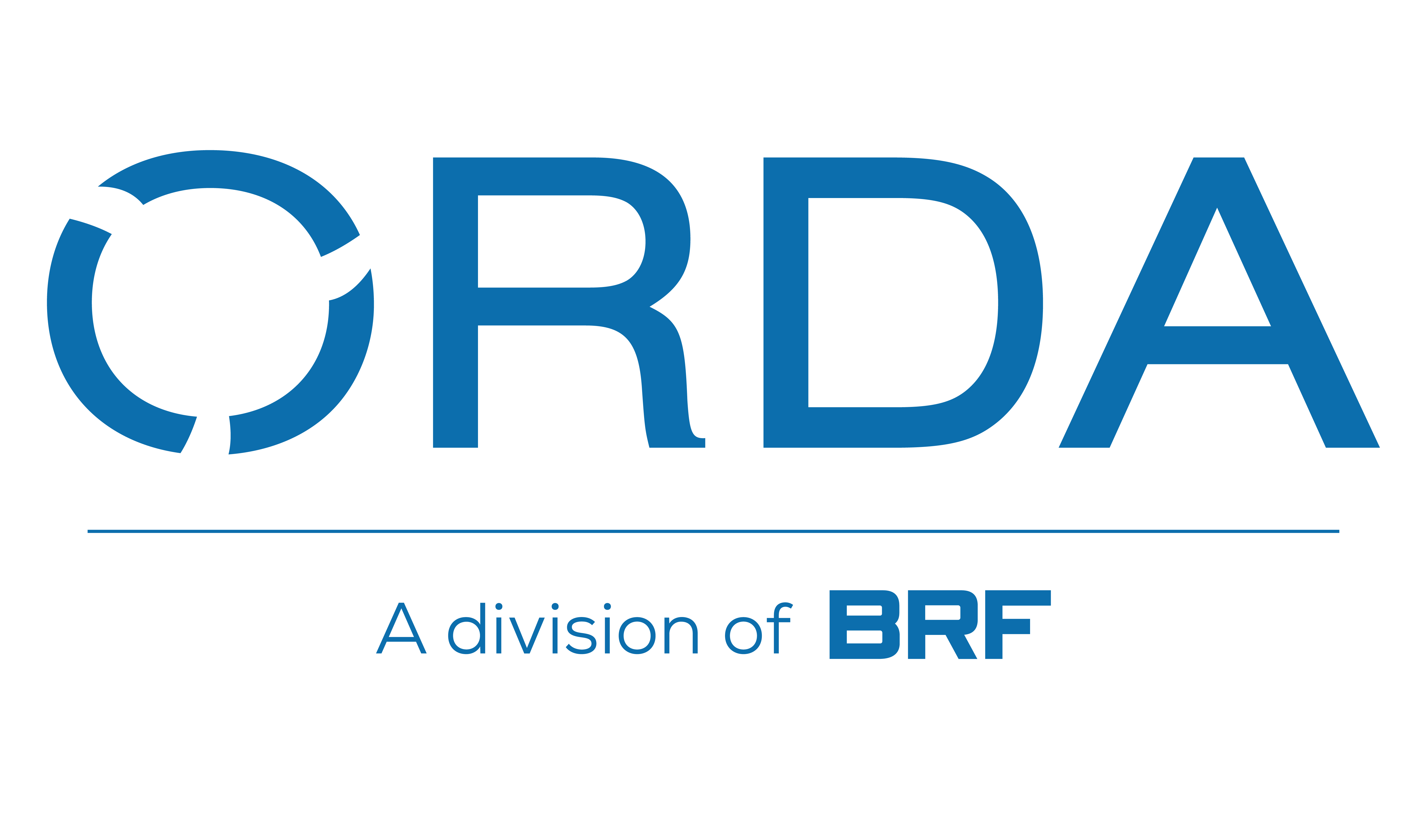 Five North Louisiana researchers have been funded a total of $200,000 in the second cycle of the Office for Research Development and Administration’s (ORDA) Seed Funding Program.

Awardees are from the University of Louisiana at Monroe (ULM), LSU Health Sciences Center Shreveport (LSUHSCS) and Louisiana Tech University.

The Seed Funding Program, administrated by ORDA, a division of the Biomedical Research Foundation (BRF), is part of ORDA’s mission to promote north Louisiana as a bioscience research hub, foster multidisciplinary research partnerships and leverage preclinical and clinical research to advance healthcare and economic development in the region.

The funding is intended to provide support for investigators to generate preliminary data and apply for extramural funding from government and/or private sources. Projects were peer reviewed by out-of-state reviewers and then by BRF’s internal committee.

This cycle’s funded researchers and projects:

Project’s Narrative: A novel class of anti-hyperlipidemia medications is developed with unique mechanism of action. The use of this natural product is expected to replace the current drugs, which induce wide array of side effects. This new drug is expected to protect the human brain and cardiovascular system against the harm caused by elevated blood cholesterol levels.

Project’s Narrative: Severe hypoglycemia is a recurring complication of strict management of diabetes mellitus. Hypoglycemia causes nerve cell death in discrete brain areas, including the hippocampus, a structure that is critical for memory and learning. Anticipated new insight on neuroprotection afforded by locally­ generated neuro-estrogen against hypoglycemic injury can be leveraged to develop therapies aimed at preventing/minimizing brain damage in those patients.

Project’s Narrative: Tau and alpha-synuclein are toxic proteins which aggregate and cause injury to the substantia nigra in the brain often leading to more rapid progression of motor and cognitive disturbances in Parkinson’s disease (PD). Our research strongly suggests that deposition of Tau with alpha-synuclein intensifies Tau-mediated PD severity by limiting the clearance of these proteins in exosome / microparticulates from the brain via the glymphatic/paravascular pathways. The successful completion of these studies will determine how Tau and alpha-synuclein hasten and intensify the onset of PD, and provide a powerful mechanistic platform for diagnosing and staging PD and develop novel mechanism-based models for testing and developing PD therapeutics.

Project Title: The use of novel electrochemical sensors to detect oxidative stress generated by macrophage in the brain

Project’s Narrative: We will elaborate a novel assay for evaluation of aging effect of nanoclays using C. elegance nematodes as an animal in vivo model. Based on this assay, natural antiaging drugs formulations will be developed (permethrin and lawsone loaded into the clay nanotubes give 10-40 hrs sustained release). In commercialization, we focus on: 1) cosmetic antiaging skin formulations with tubule clay additives for sustained release of natural drugs and gray hair treatment; and 2) animal anti-parasite hair care products which are easier for approval.