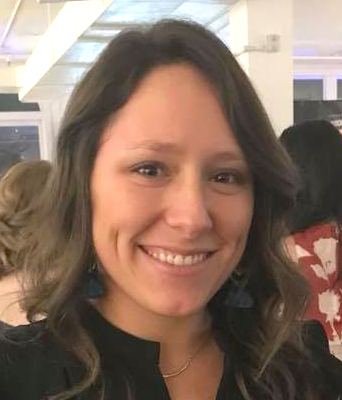 Cook won a silver Addy for her “Champions in the Classroom” video series, which highlights student athletes who excel not only on the field but also in the classroom. Her video series can be seen on BPCC’s YouTube channel: https://www.youtube.com/user/BossierParishCC