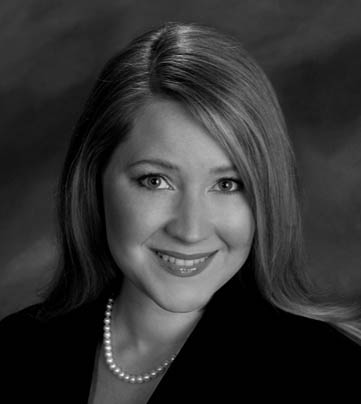 “We’re excited to bring Marie on board in this newly-created position, to develop and implement political and communications strategies to advance several new advocacy ventures,” said LABI President and CEO Stephen Waguespack. “Marie brings a wealth of knowledge and unique skillset to LABI, from serving as Communications Director for both a congressman and a governor, to managing campaigns in Southwest Louisiana and lobbying the legislature on behalf of economic development organizations. Her expertise is key to rounding out our efforts.”

Hiring Centanni is the latest move in a series of changes at LABI designed to put free enterprise in the best position with an eye towards the 2019 election cycle. She will coordinate with Political Director John Diez in cultivating candidates and growing capacity for LABI’s Political Action Committees, and sharpening the organization’s general communication.

“With the impact of term limits in the legislature and redistricting on the horizon, 2019 will be the most pivotal election cycle in modern times,” said Diez. “I look forward to having a veteran communications and campaign manager like Marie to take advantage of every innovative method of shaping our political environment.”

Centanni is a former journalist who has run a political communications consulting company for the past nine years, working with elected officials, economic development groups, nonprofits, corporations and candidates for public office. She previously served as Communications Director for Governor Kathleen Blanco, and covered the Capitol for WAFB-TV in Baton Rouge.

“I am thrilled to join the LABI team,” Centanni said.  “Having collaborated with LABI repeatedly over the years on education reform, workforce development and other pro-business policy initiatives, I know how hard they work on behalf of Louisiana’s business community and look forward to helping them explore new avenues to success.”

Centanni began her career in 2000 at KLFY TV in Lafayette, where she worked as general assignments reporter and weekend anchor. She moved to Washington, DC to pursue a Master’s Degree in Legislative Affairs at George Washington’s Graduate School of Political Management, and during that time served as Communications Director to Arkansas Congressman Mike Ross and the USA Rice Federation. She returned to Louisiana in 2004 and worked at WAFB, joining the Blanco administration in the aftermath of Hurricanes Katrina and Rita. In 2009, she founded Centanni Communications, helping clients like the Council for A Better Louisiana, The Chamber SWLA, One Acadiana, the Louisiana Industrial Development Executives Association and others achieve their goals through targeted messaging and legislative strategy.