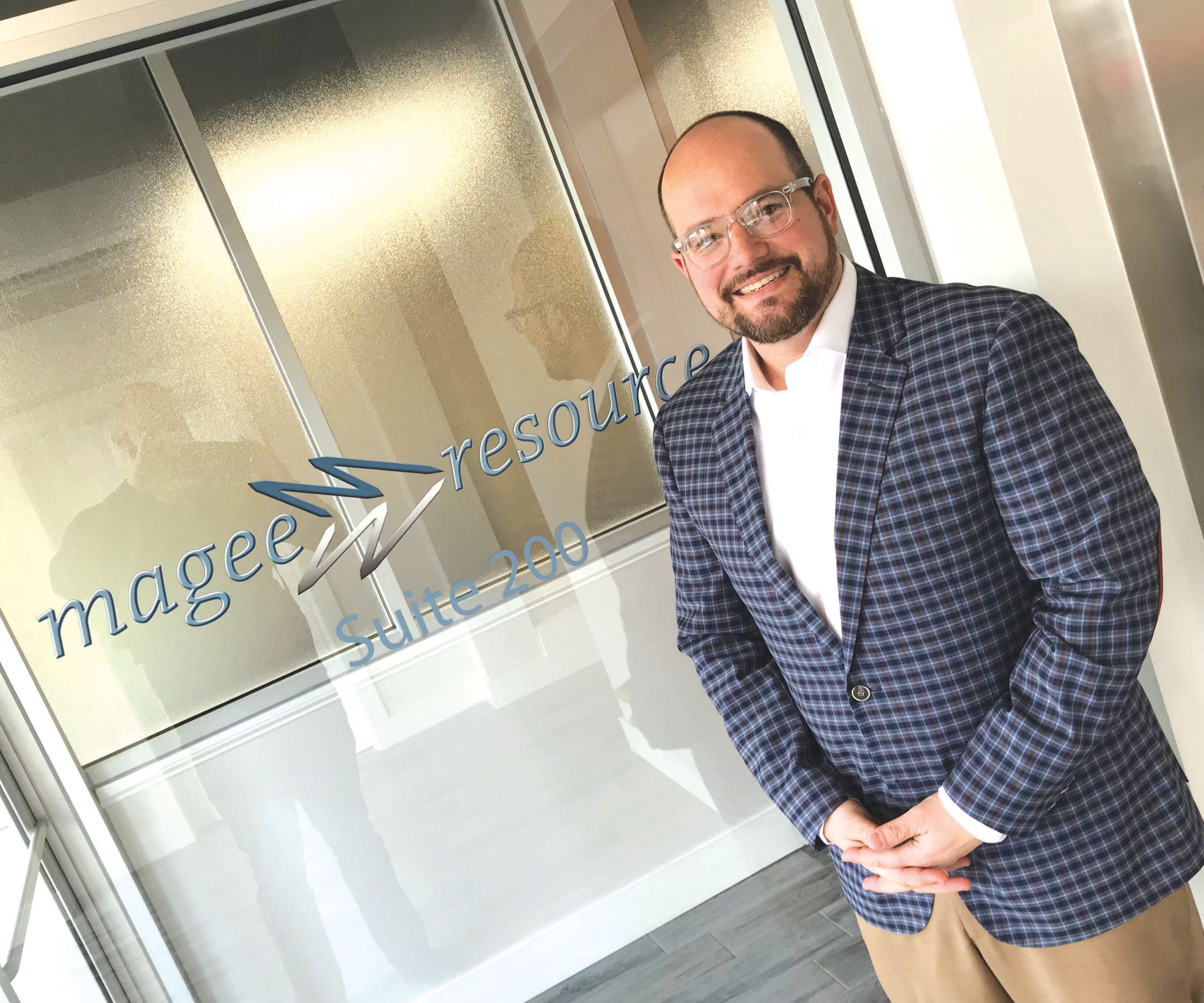 A growing tech industry and vital healthcare industry makes the need to find qualified workers crucial. Meet the main man attracting the best and brightest to the SBC.

Shreveport-Bossier is seeing an influx of young talent and one of the people behind this reverse flight is none other than self-described “headhunter” Terry Petzold.

He has been recognized as one of the world’s top recruiters and is considered an expert in workforce development.

Over the past several years, his efforts to bring companies and candidates to northwest Louisiana have helped facilitate the area’s expansion.

“I’m honored to be a partner to companies here. Our process to identify and then recruit a person, and handle every aspect of that process is what sets us apart.”

He had been in IT for more than a decade, moving to Shreveport from Scottsdale, Az. in 2006.

“It was a huge culture shock at first. But now I can’t step foot outside this office without shaking at least five hands,” Petzold laughed. “And this community is what makes the area great.”

Once in the area, he started his own software company before Charles Magee asked him to be a recruiter.

“I wanted to find something new,” Terry said. “I have a sales and technology background so within six months, I started connecting with people. It just came naturally, and I grew my way up through the company.”

After the company’s namesake retired in 2012, Petzold became managing parter. The next game changer for the company was born out of CSRA’s struggles to find qualified people to relocate to its Integrated Technology Center in Bossier.

“That’s a tough sell,” Petzold admitted, before adding, “We partnered with CSRA and within three weeks we got on the phone and do what we do. We used our network and suddenly it was a domino effect.”

The firm, renowned for its national and global success, was now seeing gains on its home turf.

He said Magee Resources takes note of their prospects’ motivation — location, money, career field, etc. — and uses that to bring in a new, younger workforce, changing and growing the community in the process.

“Look at the new East Bank District and the cyber corridor. Most of the changes for this area have been in last three to four years. I think it has a lot to do with our ability to recruit people and companies to the area.

“Just to see this uprising of greatness of people and excitement has been really neat.”

He said having that experience of immigrating to Shreveport-Bossier and then discovering the community’s famous “Southern Charm” helps him recruit outside talent to the area.

“When I get on the phone with a hesitant person from Chicago, Los Angeles, or Washington D.C., a lot of them don’t know where Shreveport or Bossier is. We’re not New Orleans, we’re East Dallas if anything. A lot of the people moving here are, or are about to, raise a family. A lot of these people want to get into a great community. Major attractions are our low commute time, the cost of living, the atmosphere, and the schools.”

Petzold can’t disclose that actual number of employees he’s brought in due to non-disclosure agreements, but he described it as “significant.”

“Even though I know what our numbers are, in the end we’re in the background and that’s exciting because we know we’ve made an impact. All of us just want to collaborate and make these cities a better place and that’s what it’s all about.”

He said recruitment is not something he ever saw as his passion, but it has ended up being the most rewarding career career turn in his life.

“With this business, you change lives,” he opined. “There are people who were raised here and are wanting to get back. It’s very humbling to have that affect on someone.”