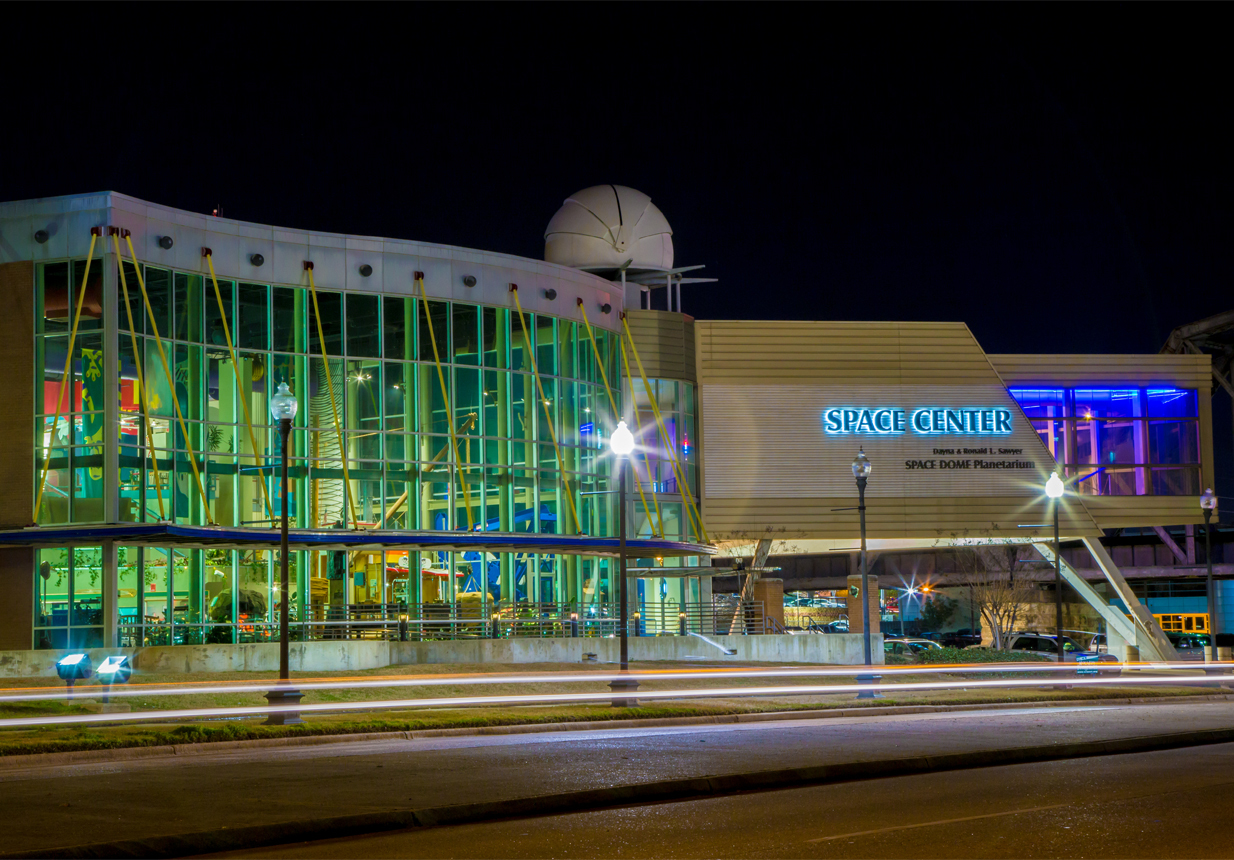 Today, the Board of Sci-Port Discovery Center announced the re-opening of the new Power of Play (POP) area of Sci-Port.

Located on the second floor of the Science Center, POP will open to members on March 1 and to the public on March 2.

IMAX will open to members on April 6 and to the public on April 7. Hours will be announced in the coming weeks.

According to Board Chairman Rich Lamb, the Board has been working diligently to reopen the Science Center. “We had hoped to open at least POP and IMAX before this, but discovered additional issues that required our attention.

“We are working on a plan to reopen the rest of the Science Center, which we’ll announce as soon as finalized. In the interim we hope people will support our employees and Sci-Port by coming to POP and IMAX.”

The news follows suspension of Sci-Port and all but a few “key employees” laid off, with the intention to re-open on Dec. 31.

The reasoning being that the Board of Directors of Sci-Port found that the long-term financial stability of the entity was threatened due to unsustainable payroll, the POP project authorized with only 60 percent of the funds paid, an annual operating deficit of $300-$500,000 usually made up by donors with those donors not being replaced by new ones, financials and employment policies put into place without Board approval, and accounting items such as improper use of restricted funds.

Following this, the executive director retired and a search began with Planet Aqua Group (PAG) chosen to help. A news release says that agreement was “not affordable and was suspended,” helping contribute to the delay.

Since then, the Board has taken over control of day-to-day operations. Sci-Port has set up true restricted funds accounts and has begun to implement financial reporting standards consistent with the highest standard for non-profits.

A press release said Sci-Port is “doing everything possible to re-open the entire facility as soon as possible.”

Board member Jennifer Pou said, “Sci-Port Discovery Center is too important to lose. It’s an icon on the Shreveport riverfront, drawing visitors from across the country and providing educational resources and entertainment for the Ark-La-Tex residents. The Board is working hard to resolve past issues and move forward with a plan to reopen all of Sci-Port so the center will continue to educate and entertain for years to come.”

Lamb indicated that a number of individuals and community organizations, including the Downtown Shreveport Development Corporation, have come forward to help support the organization while it works toward re-opening.

“We particularly want to thank our employees, members and donors for their patience as we take the first step toward reopening the entire facility,” Lamb added.

The public will be invited to write “Why We Love Sci-Port” on the construction wall in the lobby. There will also be a donation box available to accept donations for the benefit of Sci-Port.

Eloise Palmer is a member who grew up going to Sci-Port, and now her children go, too.

“As a teacher, I appreciate the educational mission of Sci-Port. It was fun for me to go as a child and now my children are going. The reason I support Sci-Port is that I want it to be there for future generations, too,” she said.