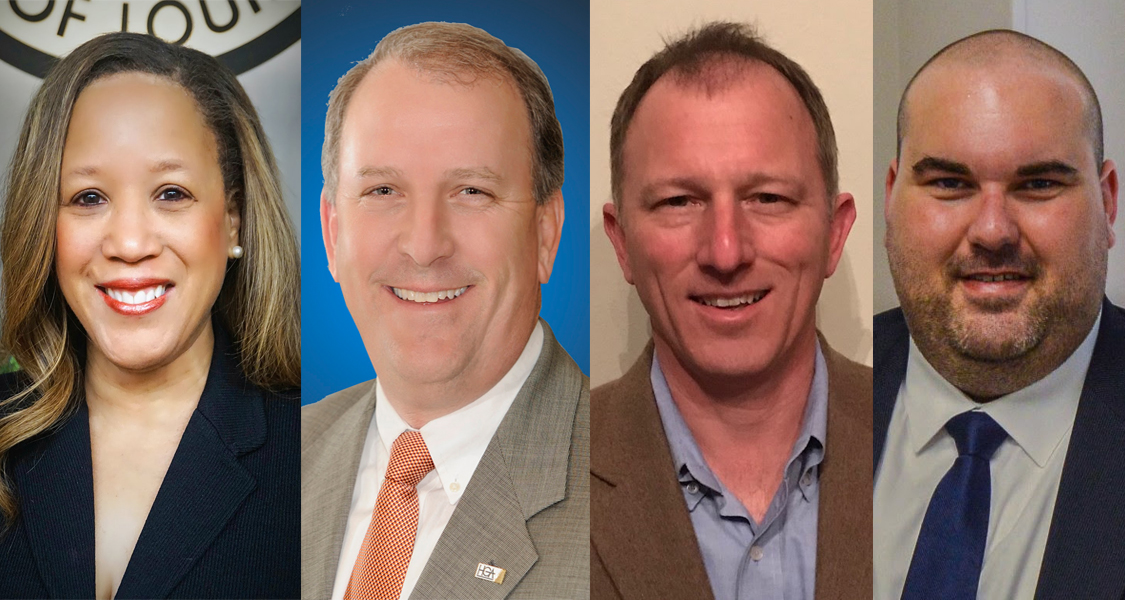 North Louisiana Economic Partnership (NLEP) has announced its 2018-2019 Board of Directors and Officers.

NLEP’s new board members were elected by nearly 200 investors for multi-year terms, and the Board in turn elected four board officers. The 2018 NLEP Board Chair is Valarie Jamison, Caddo Parish Purchasing Manager. Mike Causey, Vice President of Sales for Hunt, Guillot & Associates, is NLEP’s new Chair-Elect. Chap Breard, President/CEO of MoeBiz, will serve as Board Secretary; and Adam Johnston, Sr., Regional Manager ̶ North Louisiana for First Guaranty Bank, was elected NLEP’s Board Treasurer.  The following newly-elected members will join NLEP’s 51-person Board of Directors. 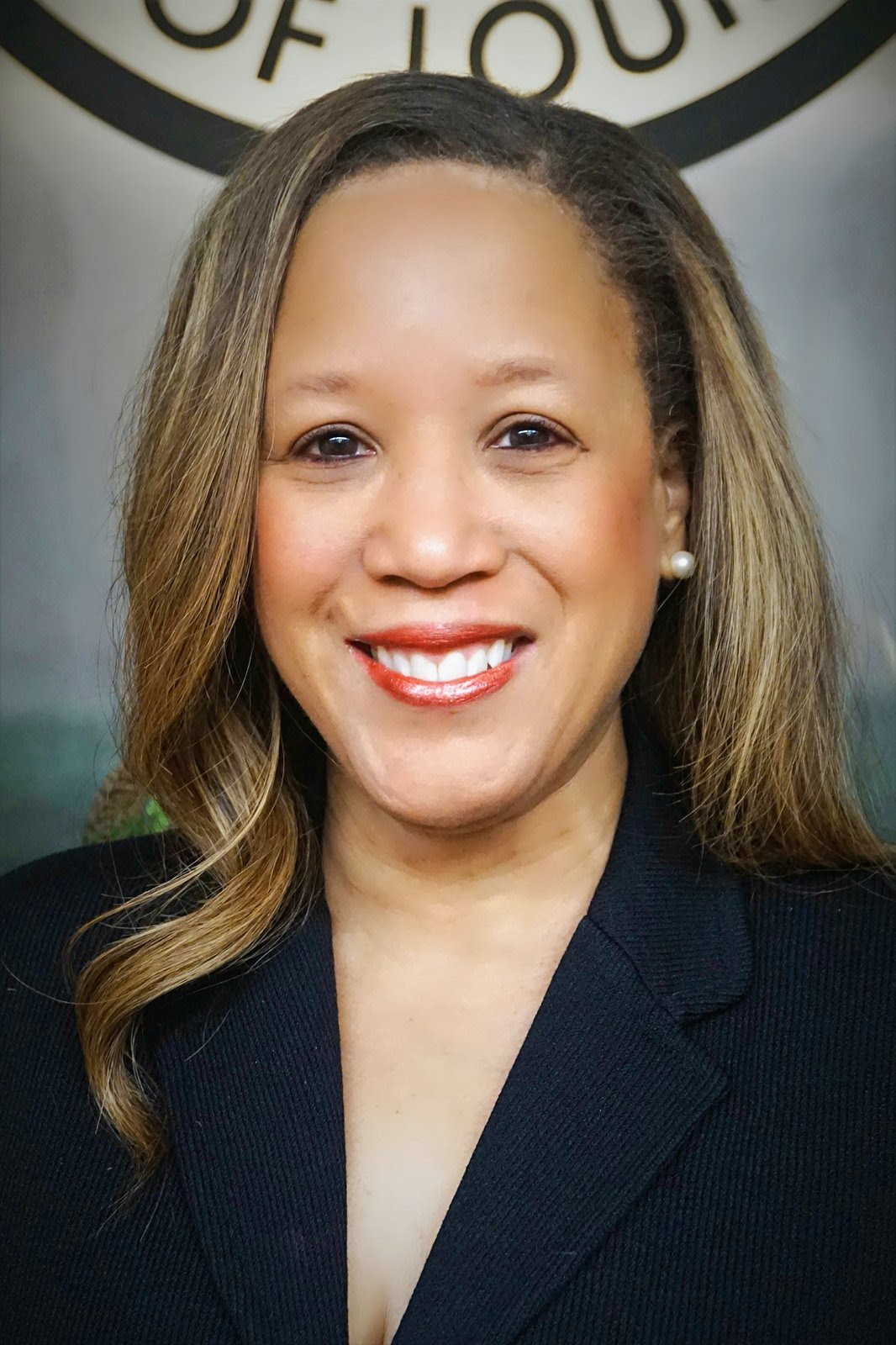 “I am thrilled to be elected as the Board Chair of NLEP!” said Valarie Jamison, NLEP Chair.  “As the Purchasing Manager for the Parish of Caddo, I know firsthand the importance of business retention and business expansion in North Louisiana and the role that economic development plays in solidifying our region’s competitiveness.  I will continue to work with NLEP and our Board to make our region a thriving location to grow innovative businesses, retain talent and enjoy a great quality of life.”

Valarie has served on the NLEP Board of Directors since its merger in 2011. She has been elected to various offices: first as our 2016 NLEP Board Secretary, then as our 2017 Chair-Elect, now as the 2018 Board Chair. Valarie has been a procurement professional and business executive for more than 20 years, handling multi-million dollar deals, including a $154 million hotel expansion for the first riverboat gaming facility in Louisiana. She is currently responsible for the purchases of all goods and services for the Parish of Caddo.  She represents Caddo Parish with the Advantage Caddo Program, where she advocates and promotes minority-owned and small and emerging businesses throughout the city and state. By supporting these businesses, Valarie has provided crucial technical and professional assistance and connections to business opportunities locally and state-wide, leading to increased job creation and economic growth. As a respected leader in her field, Valarie served as the 2016 President of the North Louisiana Chapter of National Institute of Government Procurement. She attended Southern University in Baton Rouge and received her Bachelor of Science in Business Administration from Louisiana Tech University.

Valarie is also devoted to her community, serving on various boards including Greater Shreveport Chamber of Commerce, Shreveport Bossier Convention and Tourism Bureau, and the Norwela Council, Boy Scouts of America. She is a member of Alpha Kappa Alpha Sorority, Inc. 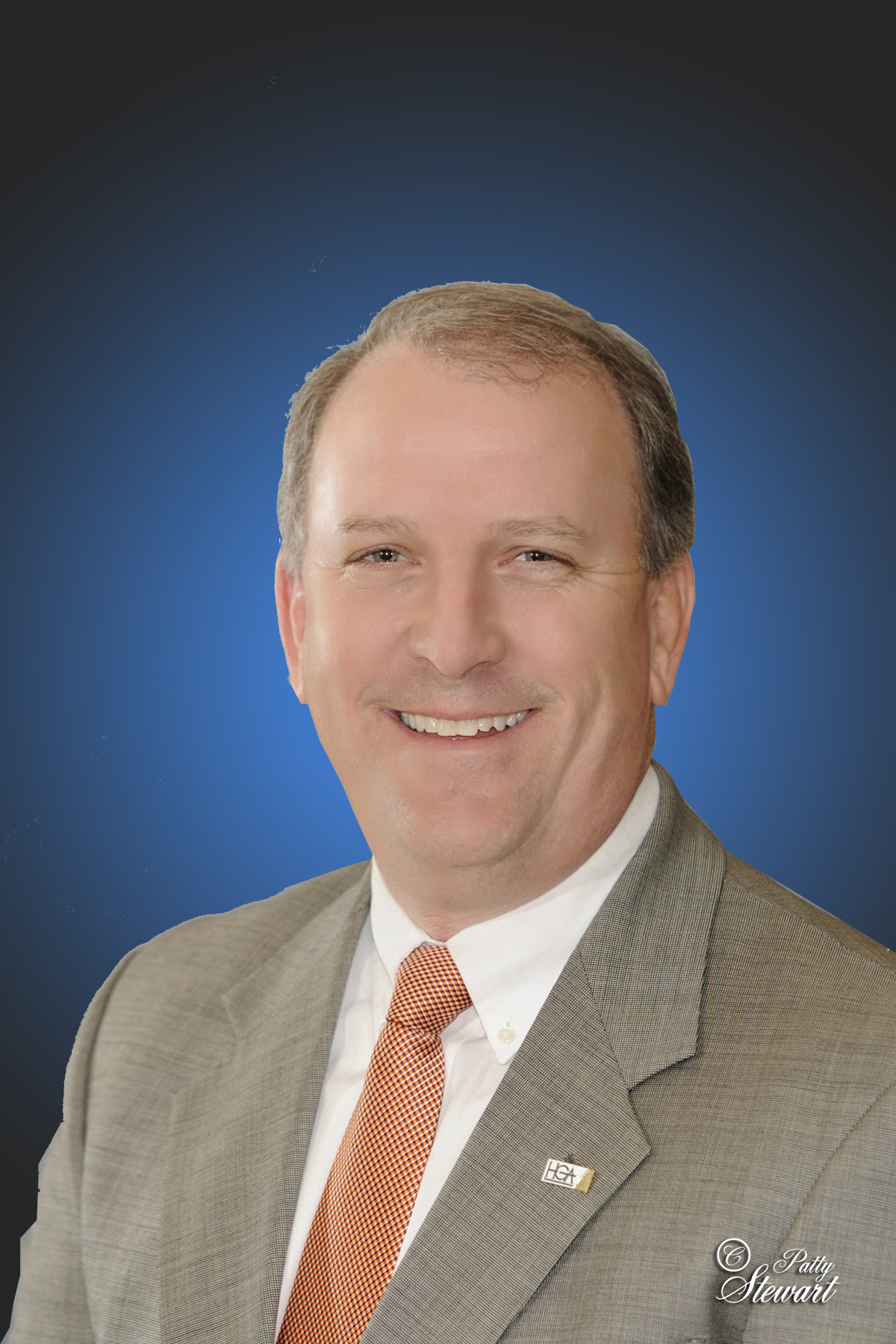 NLEP Chair-Elect Mike Causey begins his seventh year on the NLEP Boardof Directors and will lead the organization as Chair in 2019. Mike has been a licensed professional civil engineer in Louisiana for 24 years.  He joined Hunt, Guillot & Associates (HGA) in 2000 as a Relationship Manager, developing new business opportunities in a variety of industries including wood products, pulp & paper, chemicals, oil & gas, and public works. He has led HGA’s business development efforts in the oil and gas industry over the last 12 years, developing working relationships with clients across the United States.

HGA’s revenue has grown significantly since Mike joined the company. He opened HGA’s first branch office in September of 2008 in Shreveport, LA to service the midstream companies in the Haynesville Shale.  HGA now has 11 offices in four states with more than 400 employees. Mike earned a Bachelor of Science in Civil Engineering from Louisiana Tech University in 1986 and completed his MBA at Louisiana Tech in 1988.

As a previous winner of NLEP’s Top Leader Award, Chap Breard’s dedication to NLEP inspires his fellow board members.  He has served on the NLEP Board of Directors since 2011. He is also very active in the Monroe business community, sitting on the board of the Ouachita Business Alliance (OBA). Chap is the President/CEO of MoeBiz, a family-owned copier/IT services dealer that sells and services machines primarily in North Louisiana.  Chap is also the President of Monroe-based, The File Depot, a records storage and management business for a variety of customers from doctors and hospitals to attorneys and health care. 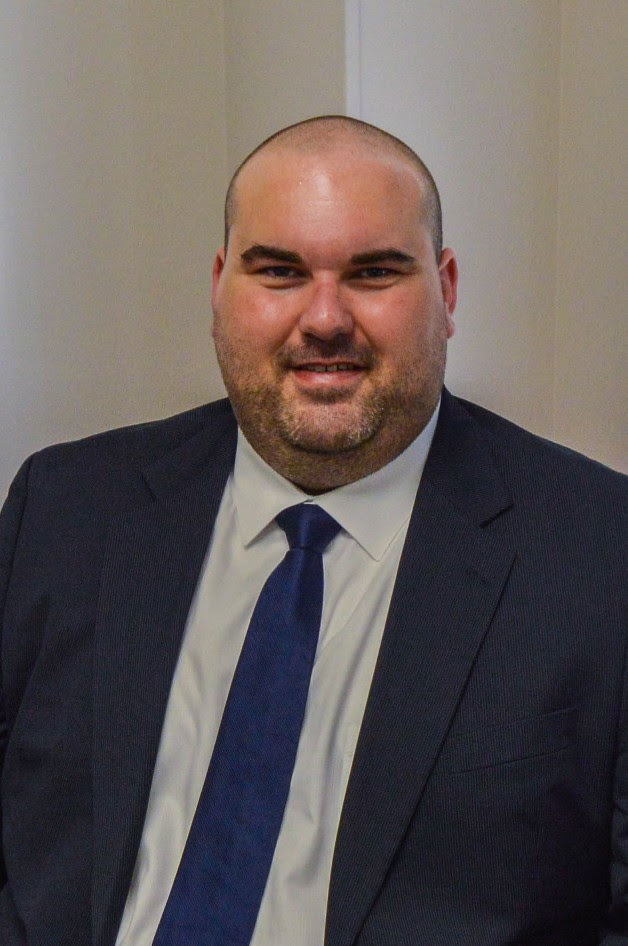 Adam Johnston, Sr. has served on the NLEP Board of Directors since 2015. He joined First Guaranty Bank (FGB) in 2011, growing FGB’s loan portfolio more than 12-fold in less than three years.  In 2016, he was promoted to Vice President, managing FGB’s $200 million National Loan and Lease portfolio.  In 2018, he was promoted to Regional Manager, overseeing all seven FGB branches in North Louisiana. He is a graduate of the Louisiana Bankers Association Leadership School, participated in the U.S. Federal Reserve program, Banking On the Leaders of Tomorrow(BOLT), and served as the Past President of the Louisiana Bankers Education Council.

As a Bossier City native, Adam attended Loyola College Prep in Shreveport, where he played football and basketball.  He earned a Bachelor of Business Administration from Millsaps College in Jackson, MS in 2007 and received his Master of Business Administration from LSU-Shreveport in 2009.
Adam is very active in community service, volunteering with numerous organizations, including Bull Buteau Foundation, Community Renewal International, Young Professionals Initiative (Greater Shreveport Chamber of Commerce), United Way of Northwest Louisiana, Louisiana Methodist Children’s Home, and the LSUS Foundation.

“NLEP is honored to have this diverse group of talented and influential leaders from across North Louisiana offer their time, leadership and resources to guide our organization,” said Scott Martinez, CEcD, NLEP President. “In order for North Louisiana to realize its full economic potential, we must continue to engage the public and private sector for a more prosperous North Louisiana.”

Other 2018 NLEP Board Members include: