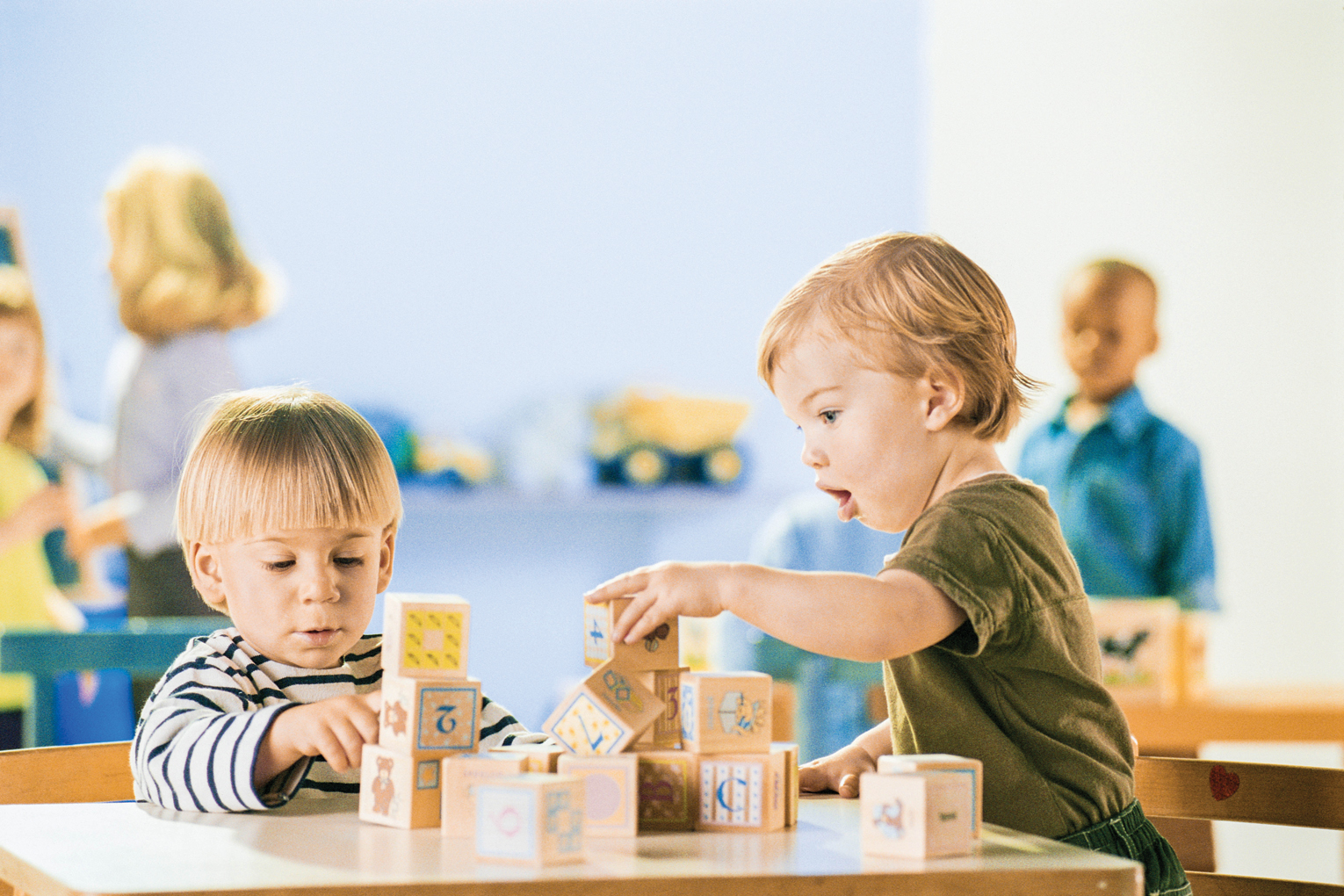 BATON ROUGE – The Louisiana Department of Education today announced it approved 19 school systems’ localized plans for improving persistently struggling schools, marking a significant step in the state’s rollout of its renewed approach to school turnaround in the era of the Every Student Succeeds Act (ESSA).

The action is paired with funding support totaling $8 million, pending approval by the state Board of Elementary and Secondary Education (BESE) at its Jan. 24 meeting.

ESSA requires all states to identify struggling schools and award set-aside dollars to school systems that have strong, evidence-based plans for improvement. In Louisiana, a school is considered to be struggling if it earns a school performance rating of D or F–the two lowest grades in the accountability system–for three consecutive years or has a graduation rate lower than 67 percent. Currently, 271 schools–21 percent of all schools in Louisiana–fit this definition.
Each school system with a struggling school is now required to develop and submit detailed improvement plans to the state for approval. The strongest plans, as required by ESSA, will also receive funding support through a seven percent set-aside of the state’s Title I allowance, a federal fund that aims to improve academic achievement among disadvantaged students. All allocations must be approved by BESE.
This year, school systems were asked to submit plans in one of two rounds. In the first round, 32 school systems, about a third of those required, submitted plans. Of those, 18 received approval and funding; one received approval but no funding; and 13 received neither approval nor funding.
School systems that earned approval and funding will now fulfill their local strategies, while school systems that did not receive approval or funding will work with the state to better their plans and resubmit them in the second round.
Each approved improvement plan is tailored to that unique community’s needs and goals, but all align with the state’s renewed vision for school turnaround. The school systems with the strongest plans focus on strengthening daily instruction, expanding professional development opportunities for educators, and employing recruitment and attainment strategies for top talent. The majority of school systems plan to partner with a nationally recognized organization to ensure success in transitioning to new curricula and assessments.
“The improvement plans that earned approval in this first round represent an encouraging milestone for those who have hope for the Every Student Succeeds Act,” said State Superintendent John White. “In the most rural environments in our state, school systems are partnering with some of the finest nonprofit education organizations in the country, while school systems in our urban areas are establishing innovative models to make structural changes to support improvement on a larger scale.”
In Calcasieu Parish, for example, the public school system plans to establish an “improvement zone” of nine persistently struggling schools, similar to the one inaugurated in Caddo Parish. In those schools, they plan to provide teachers with career advancement opportunities and performance-based compensation; adopt high quality curricula aligned with the state’s standards; and hire a leader to oversee the zone’s performance.
“We see the implementation of this grant and the corresponding support provided by many stakeholders as truly a catalyst to make lasting positive instructional changes in our schools,” said Calcasieu Parish Public Schools Superintendent Karl Bruchhaus. “The ability to potentially benefit a whole generation of students through these opportunities is certainly exciting.”
Over time, the Department will monitor the progress of each approved plan, and funding for subsequent years will be based on effective implementation in the first year.
“Louisiana’s ESSA plan makes clear the state is committed to transforming underperforming schools into productive learning environments that serve the needs of all students,” said Barry Erwin, president of the Council for a Better Louisiana. “The action today signifies an important step in putting plans into practice.”

The approval of the first set of improvement plans comes after more than a year of development and engagement. In January 2017, the Department hosted a first-of-its-kind School Redesign Summit to connect school system leaders with highly-qualified external partners equipped to support schools in conducting needs assessments, developing strong improvement plans and realizing those plans. Following the event, approximately $1.3 million worth of planning grants were awarded to 54 school systems interested in learning more about what potential partners could offer to their schools and students. Months later, after the federal government approved the state’s ESSA plan, the state announced the two-part timeline for submitting redesign plans. The deadline for the second round is March 1, 2018, and allocations will be sent to BESE for approval in Summer 2018.