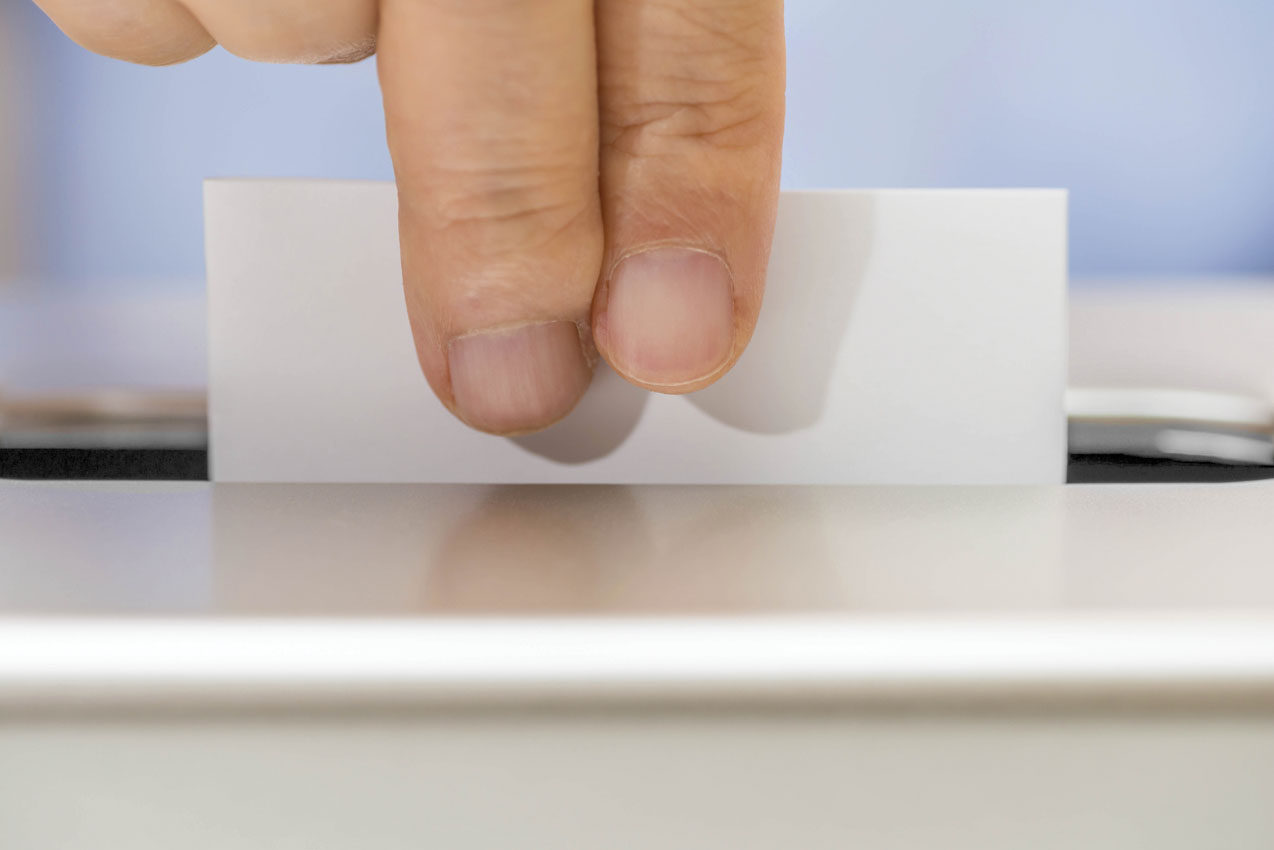 Thoughts of Shreveport mayor and council elections may seem to far away to consider, but such is not the case.

The terms of Shreveport mayor Ollie Tyler and all seven council members end in December. The primary election for these offices will be on Nov. 6 with run-off elections on Dec. 8.

Tyler has been very very mum on her election plans. She has, however, held a low key fundraiser.

Councilman Flurry will definitely seek a second term. The same is probably true for Bradford, Bowman and Lynch, unless either of them make a run for the mayor’s office.

Councilman Bradford may for mayor, but only if he is drafted for this spot. Bowman’s name has been mentioned prominently for many months. Lynch’s name just recently popped up in local political circles as a possible candidate for mayor.

Other names floating around for the mayor’s race include former mayor Cedric Glover or Steven Jackson, his protégée.  Jackson just finished up a term as president of the Caddo Commission.

As for candidates for the seats held by Everson, Jenkins and Corbin, no names are being tossed about publicly.

With 3 Council seats up for grabs with no incumbents, the next Council will have definitely have a totally different persona. And it is not beyond the realm of possibility that there could be as many as 7 newbies on the Council.

Yes, its early yet. But in reality, not too early for those seriously interested in Shreveport’s political future.

John Settle is an attorney based in Shreveport-Bossier