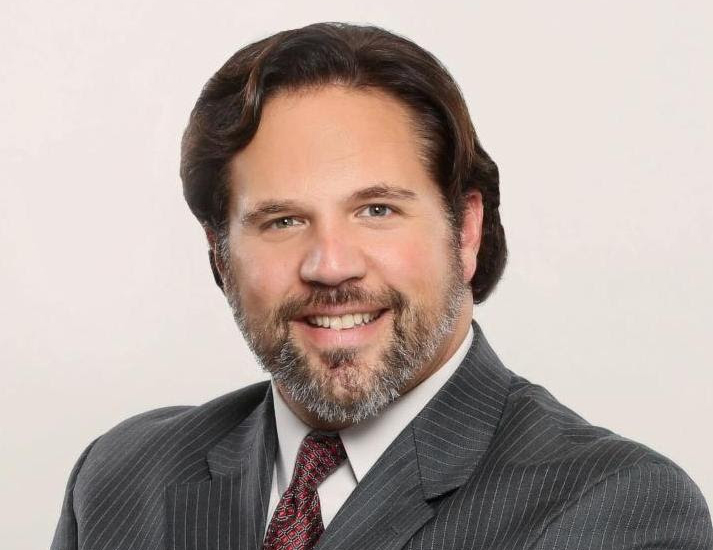 Home Federal Bank has announced the promotion of Rocky Maddox in the Mortgage Lending division.
Mr. Maddox has been promoted to Senior Vice President in the Mortgage Lending Division of Home Federal Bank. He has been with HFB for 8 years and has spent the past 15 years in the local mortgage banking industry. Mr. Maddox has played a significant role in developing and implementing mortgage loan products, policies, and processes. He has an in-depth knowledge of mortgage loan products and programs, and is an important resource in the department.
Mr. Maddox has a Bachelor’s degree from Louisiana State University in Shreveport and resides in Benton with his wife, Tiffani, and daughter, Lily. In addition to working as a mortgage lender, Mr. Maddox serves as the music director for Rose Park Baptist Church in Shreveport. Not only is he an accomplished pianist and vocalist, he is well known among the community for his remarkable talent for acting. Mr. Maddox has starred in several local productions, including The Addams Family and Mary Poppins.
“I am proud to announce the promotion of Rocky Maddox to Sr. Vice President,” said Jim Barlow, President & CEO of Home Federal Bank. “We are very lucky to have an individual who lends such a unique dynamic to our mortgage lending team. Rocky’s hard work and undeniable commitment to Home Federal never fails to go above and beyond. I congratulate him and look forward to his continuing contribution to our success.”
Home Federal Bancorp, Inc. of Louisiana is the holding company for Home Federal Bank which conducts business from its six full-service banking offices and one commercial lending agency office in northwest Louisiana.