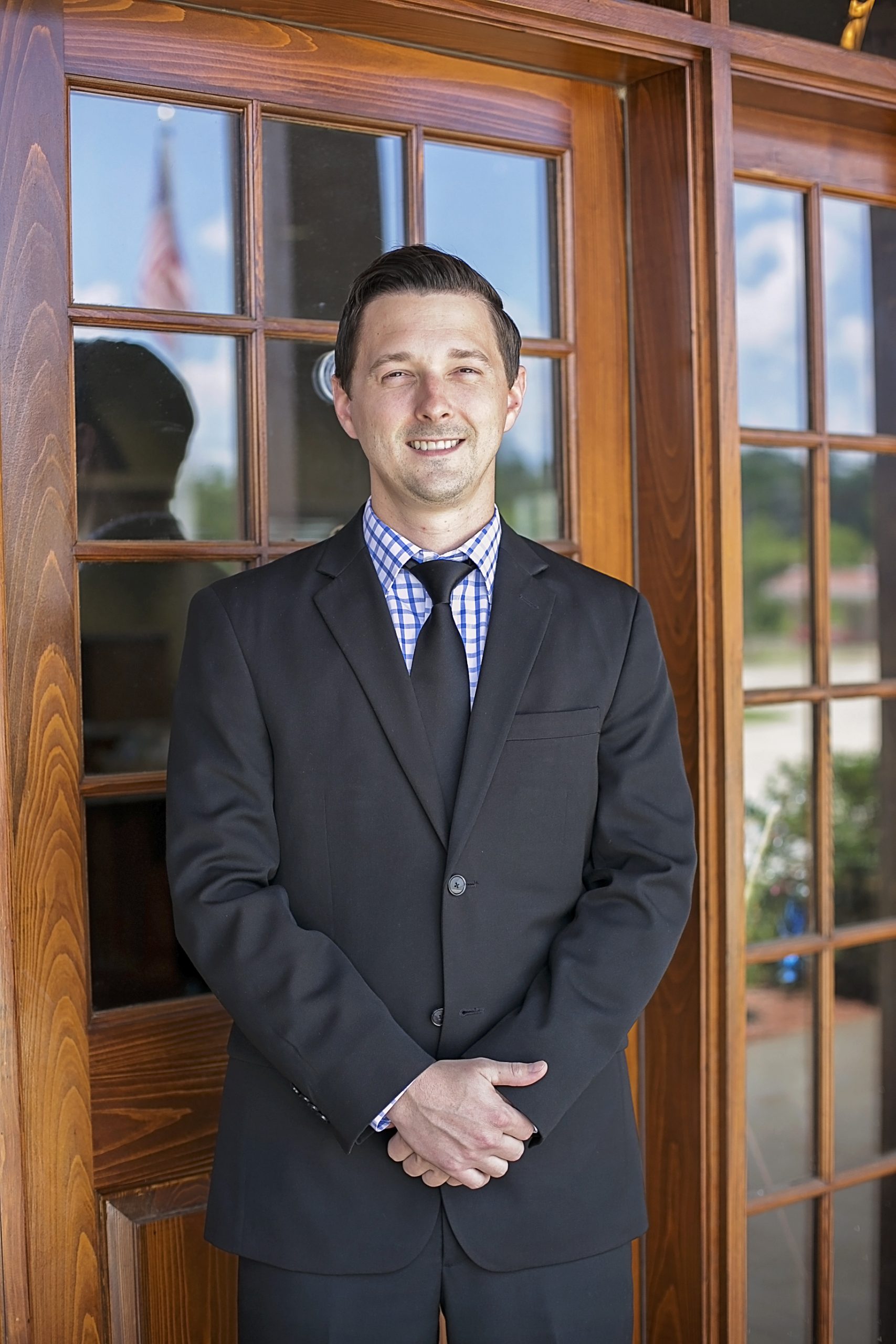 Bennett was instrumental in coordinating BOM’s entry into Sabine, where the bank has a branch located at 603 U.S. Highway 171 Bypass in Many. As market president, he will oversee budgets and loan growth.

A native of Many, Bennett began his banking career in 2007. He has served in numerous areas of the industry with expertise in agricultural and commercial lending.

Bennett serves on several community boards and is vice president of the Sabine Parish Chamber of Commerce. He is a graduate of Northwestern State University and completed the LSU Graduate School of Banking in 2014. He and his wife, Lacy, reside in Many.