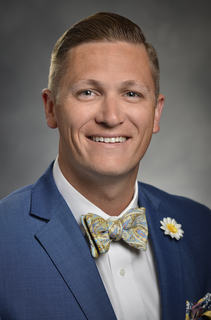 Congratulations Brian for not only being a leader, but for the substantial growth of your business in 2017.