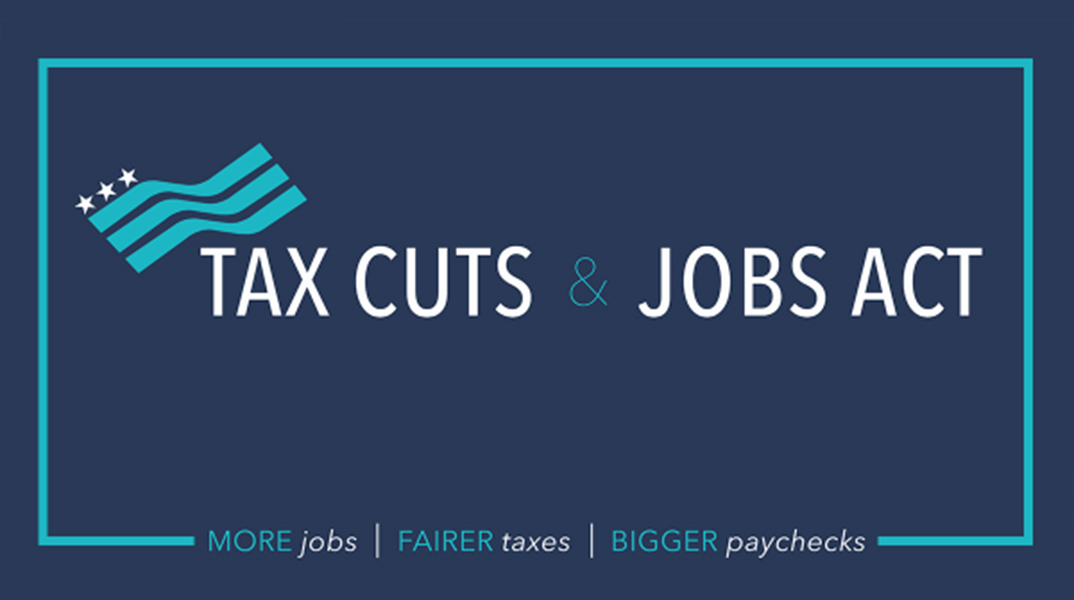 Employers have received new withholding guidance from Treasury and the Internal Revenue Service (IRS) in order to implement tax cuts and other provisions of the Tax Cuts and Jobs Act.

Employers are encouraged to implement the new withholding tables expeditiously but should do so no later than Feb. 15. Workers will see changes in their February paychecks once employers adopt the new guidance.

“With this guidance, most American workers will begin to see bigger paychecks. We estimate that 90 percent of wage earners will experience an increase in their take home pay,” said U.S. Treasury Secretary Steven T. Mnuchin.

Rep. Mike Johnson (LA-O4) released the following statement, “I am proud to have worked with my colleagues and the administration to deliver real relief to the American people by passing our historic tax reform package. Despite many false claims regarding the effects of our efforts, hardworking Americans are already seeing the immediate benefits of this new, pro-growth tax code. Businesses are rewarding their employees, expanding their operations and making new investments as a direct result of the Tax Cuts and Jobs Act.”

The new guidance, developed jointly by Treasury’s Office of Tax Policy and the IRS, was constructed to work within the constraints of the existing payroll withholding system in order to deliver the benefits of the tax cuts as soon as possible, to as many  Americans as possible, and with as little disruption as possible.  Specifically, the withholding tables released today are designed to work with the Forms W-4 that workers have already filed with their employers. This will minimize burden on taxpayers and employers.

The new law makes a number of changes for 2018 that affect individual taxpayers.  The new withholding tables reflect the increase in the standard deduction, repeal of personal exemptions and changes in tax rates and brackets.

As the IRS makes clear in their release, the new tables are designed to produce the correct amount of tax withholding. The tables are also aimed at avoiding over- and under-withholding of tax as much as possible.

To help individuals identify the correct amount of withholding, the IRS will be releasing a new withholding calculator by the end of February which will be posted on IRS.gov. Treasury and the IRS encourage employees to use the calculator once it is released to update their withholding information as appropriate.

Additionally, Treasury and the IRS will engage in a thorough and collaborative process to release a new W-4 for 2019 by the end of the year. The process will include seeking input from employers and payroll providers on how best to design a new W-4 to reflect an updated tax system based on the new law.