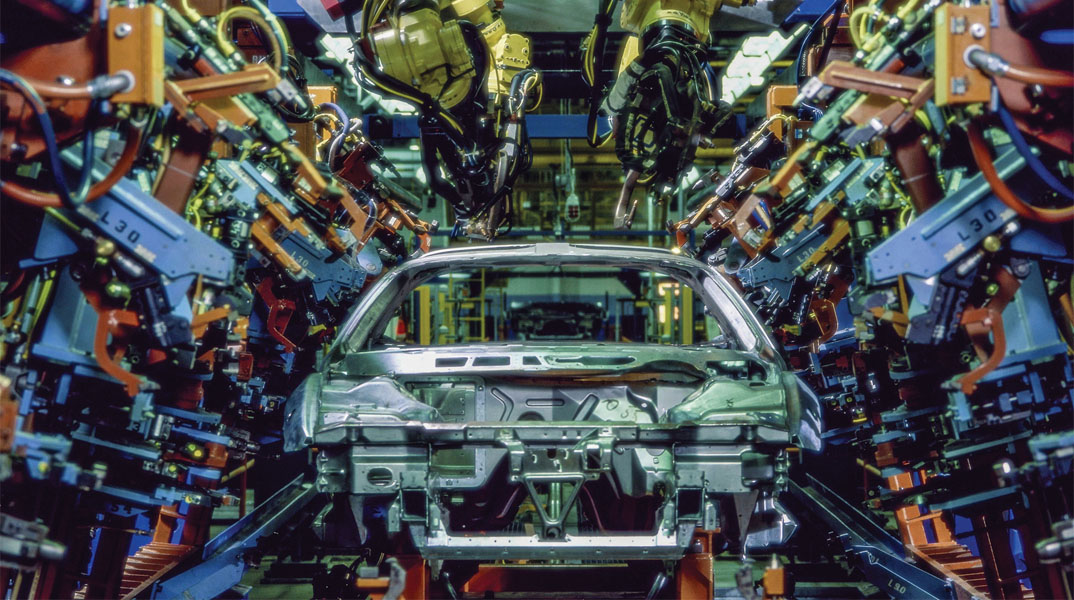 Alabama’s offer to win the plant, which is expected to employ about 4,000 people, was valued at around $380 million.

But the Advocate reports that Louisiana Economic Development Secretary Don Pierson says that estimate didn’t include the value of local property tax breaks or donated land in Alabama for the site.

He suggested Alabama’s concentration of existing automotive industry infrastructure likely gave the state a stronger selling point to project leaders. But he says his agency will “re-examine the strategic investments in training and infrastructure that Louisiana needs to be a player in this industry.”