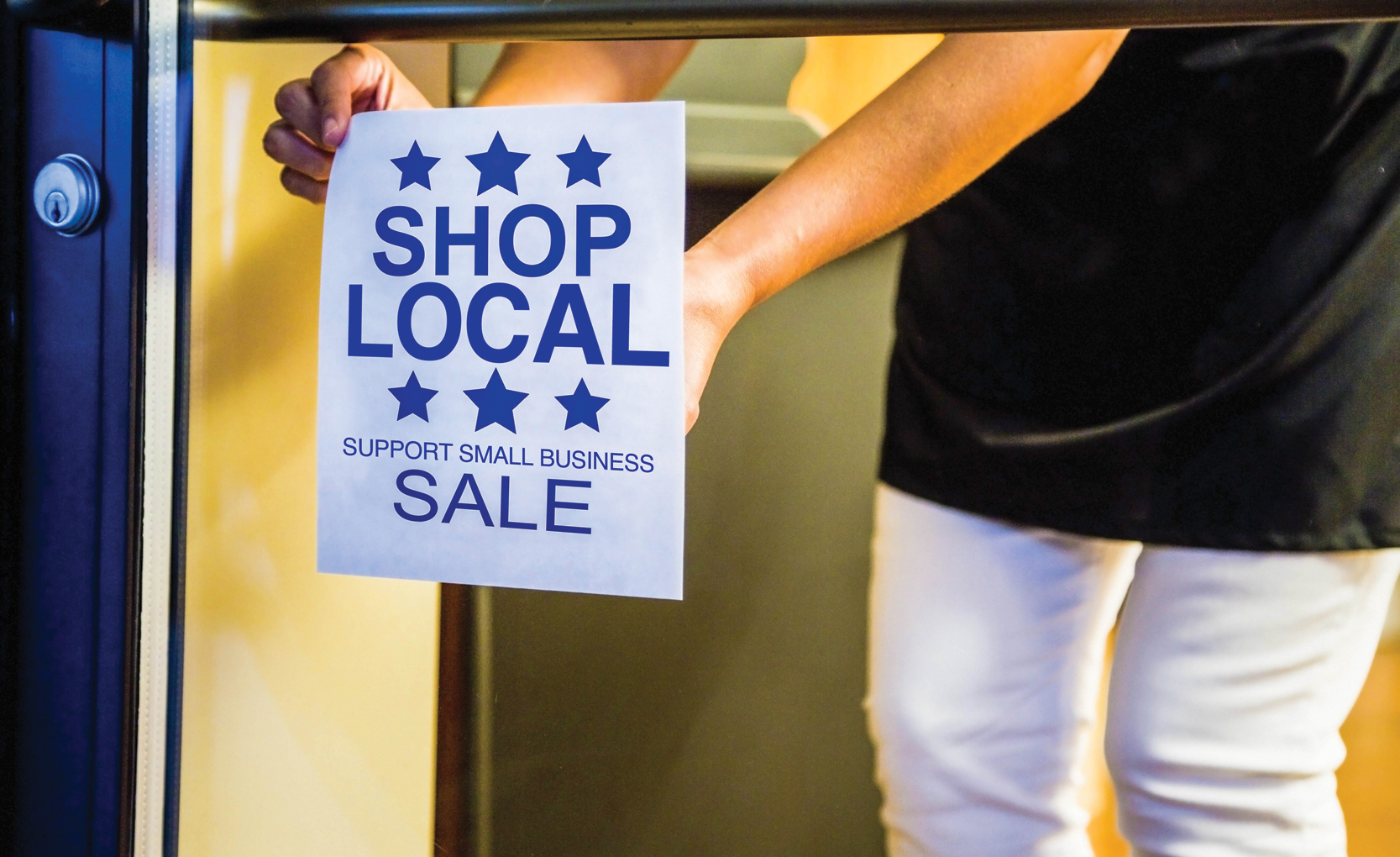 BATON ROUGE – Small business confidence blasted off the day after the 2016 election and remained in the stratosphere for all of 2017, making last year an all-time record setter for the NFIB Index of Small Business Optimism, released today.

“2017 was the most remarkable year in the 45-year history of the NFIB Optimism Index,” said NFIB President and CEO Juanita Duggan. “With a massive tax cut this year, accompanied by significant regulatory relief, we expect very strong growth, millions more jobs, and higher pay for Americans.”

State-specific data is unavailable, but NFIB State Director Dawn Starns said, “I think this shows how much small businesses need certainty and predictability. You’re not going to expand or add people if you’re worried about taxes and regulations.”

The Optimism Index for last month came in at 104.9, slightly lower than the near-record November report but still a historically exceptional performance. That makes 2017 the strongest year ever in the history of the survey. The average monthly Index for 2017 was 104.8. The previous record was 104.6, set in 2004.

“We’ve been doing this research for nearly half a century, longer than anyone else, and I’ve never seen anything like 2017,” said NFIB Chief Economist Bill Dunkelberg. “The 2016 election was like a dam breaking. Small business owners were waiting for better policies from Washington, suddenly they got them, and the engine of the economy roared back to life.”

Driving record optimism in 2017 was the expectation of better economic policies from Washington. Suspending the regulatory assault on business and now a massive tax cut answered two of the three top concerns for small business owners, according to NFIB research.