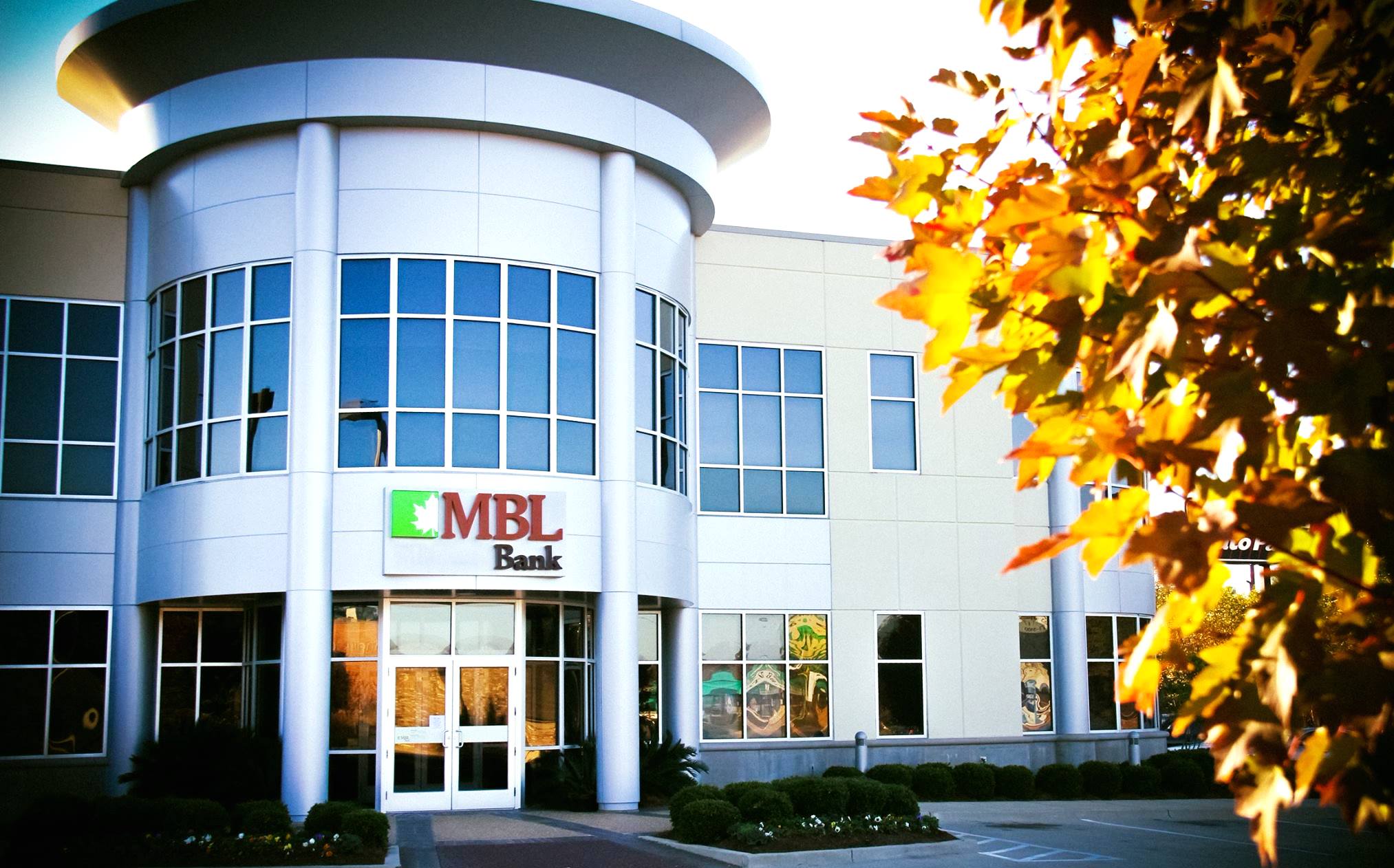 If you were to look at either of MBL Bank’s two locations in Minden, you wouldn’t know that a big change has taken place. However, as of Jan. 1, Business First Bancshares, Inc. of Baton Rouge, has completed its acquisition of Minden Bancorp, Inc. (MBI) and its wholly owned subsidiary MBL Bank, Minden, Louisiana.

Byrd said the completion of the acquisition means a greater ability for the former MBL Bank to serve its customers in many ways.

The second is the ability of customers in the Minden market to draw on the lending ability of the much-larger new Business First Bank.

“We had clients that have grown as we’ve grown that have reached points to where they were exceeding our abilities to provide their lending needs,” said Byrd. “This will give us greater capacity to take care of our customers who have grown. That’s pretty exciting.”

With the completion of the acquisition, Business First has approximately $1.6 billion in assets, $1.2 billion in loans and $1.3 billion in deposits, and now serves its customers from 18 full-service banking centers, according to a press release from Business First Bank.

“We welcome MBL Bank customers and employees to Business First Bank and are looking forward to working and growing together in the coming years,” said Jude Melville, President and CEO of Business First.

Shareholders of Minden Bancorp Inc, are in the process of receiving their payments from this 100-percent cash transaction. “That will be a process that will take 2-3 weeks to get completed,” Byrd said.

Moving forward, customers can expect to see very little change in their day-to-day interactions with the new bank. MBL Bank’s two banking centers in Minden will continue to operate as branches of Business First Bank. “You won’t see any change in signage for awhile,” Byrd said.

“This merger is another important momentum builder for us on our journey to be the region’s most influential business-focused community bank,” said Melville.