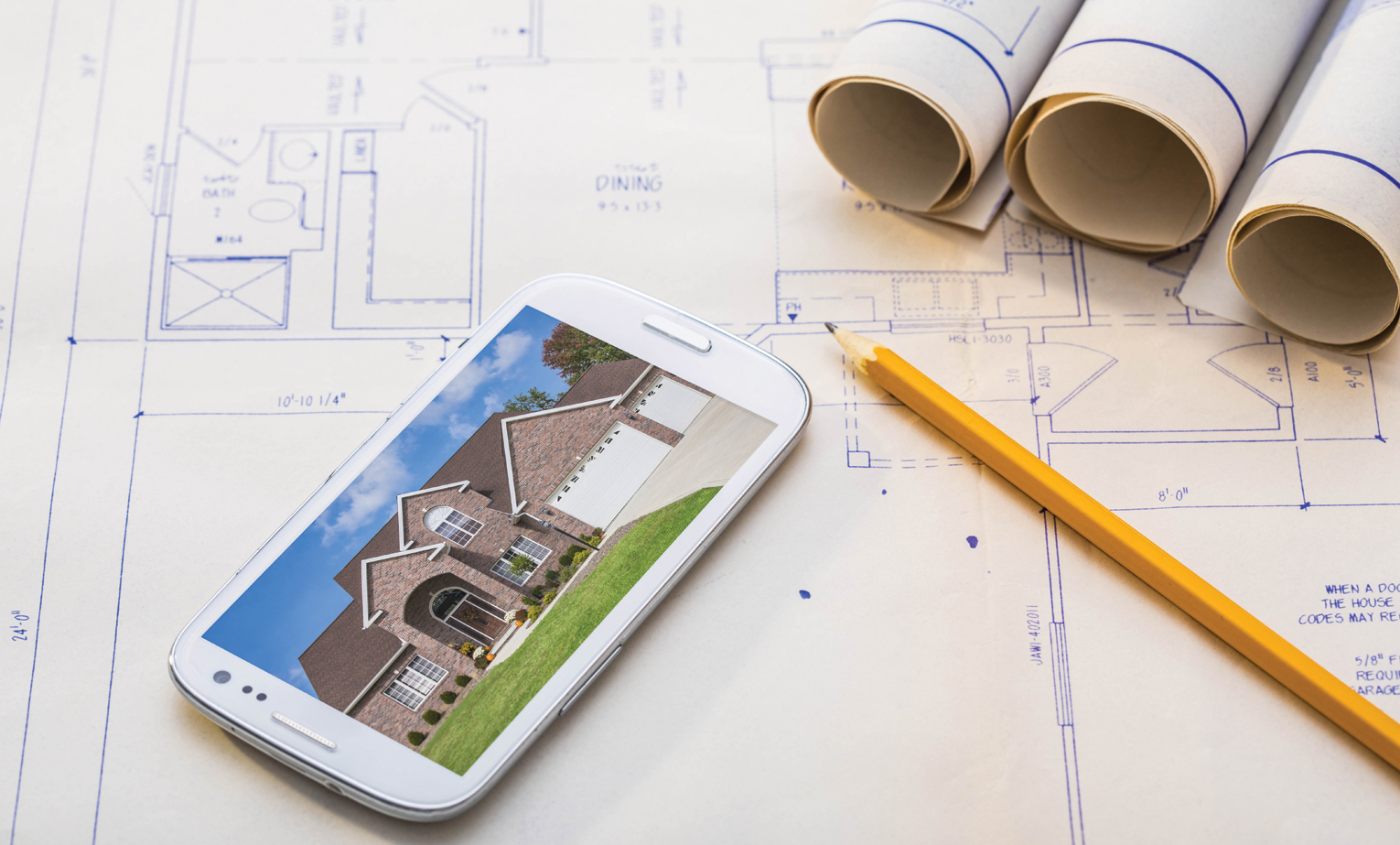 WASHINGTON (AP) — Construction of new homes increased 3.3 percent in November — with the gain largely coming from single-family houses being built at the strongest pace in more than a decade.

The Commerce Department said Tuesday that builders broke ground on homes last month at a seasonally adjusted annual rate of 1.3 million units. The increase marks a key moment in the recovery from the Great Recession: Builders started work on single-family houses at the fastest pace since September 2007, which was just a few months before the start of that economic downturn.

Driving the rebound in home construction has been a shortage of existing properties being listed for sale.

Fewer people are putting their property on the market, despite healthy demand from buyers because the unemployment rate is at a 17 year-low and mortgage rates remain at attractive levels. New construction has filled some of this gap with starts on single-family houses rising 8.7 percent so far this year.

Still, not enough new homes are being built to totally end the supply squeeze. Over the past year, the number of sales listings for the much larger market for existing homes has fallen 6.4 percent.

The construction growth last month came from the South and West, while the Northeast and Midwest reported declines.

Builders are also backing away from the apartment rentals that until recently were a driving force behind the rebound in residential construction. Ground breakings for multi-family buildings such as apartment complexes have declined 8.5 percent year-to-date.

Building permits, an indicator of future construction, slipped 1.4 percent in October to 1.3 million. But the number of permits authorized so far this year has increased 5.8 percent.

Relatively low mortgage rates have helped would-be homebuyers, even as property prices have climbed faster than wages. The average rate on 30-year fixed-rate U.S. mortgages was 3.93 percent last week, slightly better than the 4.16 percent rate a year ago, according to mortgage Freddie Mac.