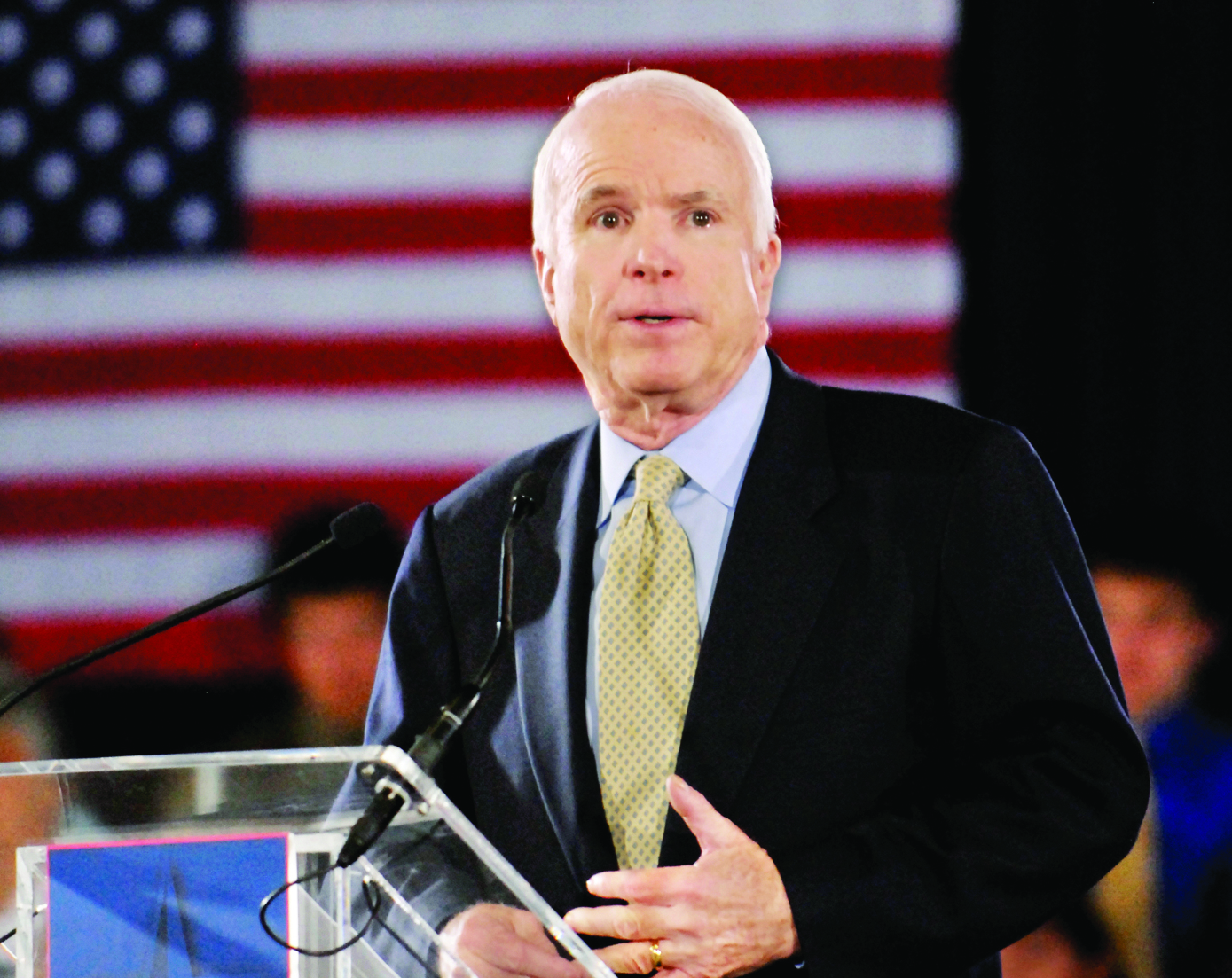 WASHINGTON (AP) — Their long-sought political goal within grasp, Republicans in Congress are set to catapult sweeping $1.5 trillion tax legislation through the House, rolling over a dozen GOP defectors from high-tax states.

The Republicans’ final drive to deliver the tax package to an eager President Donald Trump begins Tuesday with a vote in the House. Quickly following, a vote later in the day or on Wednesday in the Senate is expected to seal the deal. Both tallies likely will cling along party lines.

The Senate result was in doubt in recent weeks. Only on Friday did Republican leaders cement the needed support for the legislation, securing endorsements from wavering GOP senators Marco Rubio of Florida and Bob Corker of Tennessee. More holdout GOP senators— moderate Susan Collins of Maine and Mike Lee of Utah — came into the fold on Monday.

Now the biggest reshaping of the U.S. tax code in three decades is on a clear path to passage and a presidential signing into law.
The complex legislation, hammered out in compromise, blends elements of separate House and Senate bills that were recently passed. It permanently slashes the tax rate for corporations from 35 percent to 21 percent and reduces levies on the wealthiest Americans, while making more modest tax reductions for most others. The tax cuts for individuals are temporary, expiring in 2026. It doubles the standard deduction used by about two-thirds of U.S. households, to $24,000 for married couples, also ending in eight years.

The $1,000-per-child tax credit doubles to $2,000, with up to $1,400 available in IRS refunds for families who owe little or no taxes. Parents would have to provide children’s Social Security numbers to receive the child credit, a measure intended to deny the credit to people who are in the U.S. illegally.

Those who itemize lose some deductions.

The legislation also repeals an important part of President Barack Obama’s health care law — the requirement that all Americans carry health insurance or face a penalty — as the GOP looks to unravel a law it failed to repeal and replace this past summer.
The package represents the first major legislative achievement for the Republicans after nearly a full year in control of Congress and the White House. It is expected to add to the nation’s $20 trillion debt. The tax cuts are projected to add $1.46 trillion over a decade. GOP lawmakers say they’d expect a future Congress to continue the tax cuts so they won’t expire. If achieved, that would drive up deficits even further.

Democrats, who were excluded from the closed-door drafting sessions, have kept up a litany of criticism that the legislation favors big corporations and the wealthy, snubbing the middle class. Though several Democratic lawmakers took part in the House-Senate conference that blended the two bills, none signed the final bill.

The bill would bring average initial tax cuts for Americans across all income lines, but by 2027, it would boost average levies for everyone earning up to $75,000, which includes most taxpayers, Congress’ nonpartisan tax analysts estimated Monday.

But by 2023, people making under $30,000 would see tax increases, while those earning more would see their tax cuts get smaller.

Rushing toward a vote and political triumph, Republican leaders brushed off the less-than-rosy projections. “That’s just cherry-picking the numbers,” Rep. Kevin Brady, R-Texas, head of the tax-writing House Ways and Means Committee, told reporters Monday. Looking ahead, he said, enthusiasm is growing for the tax bill and changes it will bring. “People are excited about a stronger economy and bigger paychecks,” Brady said.