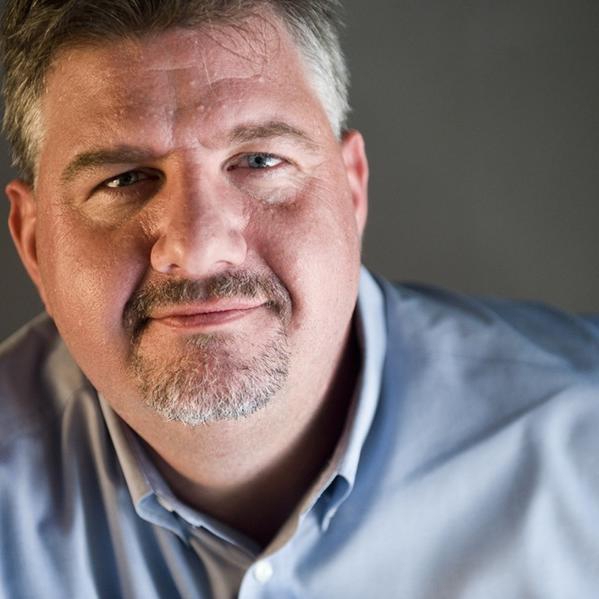 Even at a young age, I recognized that first impressions were important. So, when I began my sales career, I knew I had to “look the part.” I would wear at least a shirt and tie each day to work, and many days wore a sport coat or suit. Many times, my clients were dressed more casually than I. But that didn’t matter to me. I felt they would respect me more if I was sharply dressed. The decision worked for the most part. I still struggled, but at least no one told me to tuck in my shirt.

Over the years, my appearance changed slightly, depending on the situation. I still don a coat and tie when necessary — not trying to earn respect, but out of respect of my client.

Today, I am on the opposite side of the sales call — or in a management position. Like those before me, I often render judgment based on appearance — at least initially.

I dress the part out of respect for my client, not to earn their respect. The subject of appearance has come up quite often in my circles of influence. There seems to be a movement among younger generations that states, “It shouldn’t matter what I look like. You are hiring/buying me for my talent.” While the concept is admirable, it just isn’t practical. Let’s put it this way, ” Would you buy a Mercedes Benz from an unkept man in a t-shirt and flip flops?”

My niece learned this lesson first-hand. At the age of 18, she decided to get a small diamond stud in her nose. It wasn’t ugly or anything, but she found herself struggling to land a job with her new “jewelry.” Fair or unfair — we are all judged by our appearance. While a sharp-looking individual may not be able to do the job, they have a better chance at making the pitch.

Do your research. Establish what is expected in the way of appearance. Then exceed those expectations. Remember, there is someone else trying to make that sale, or earn that business too. Set yourself apart in the right way.