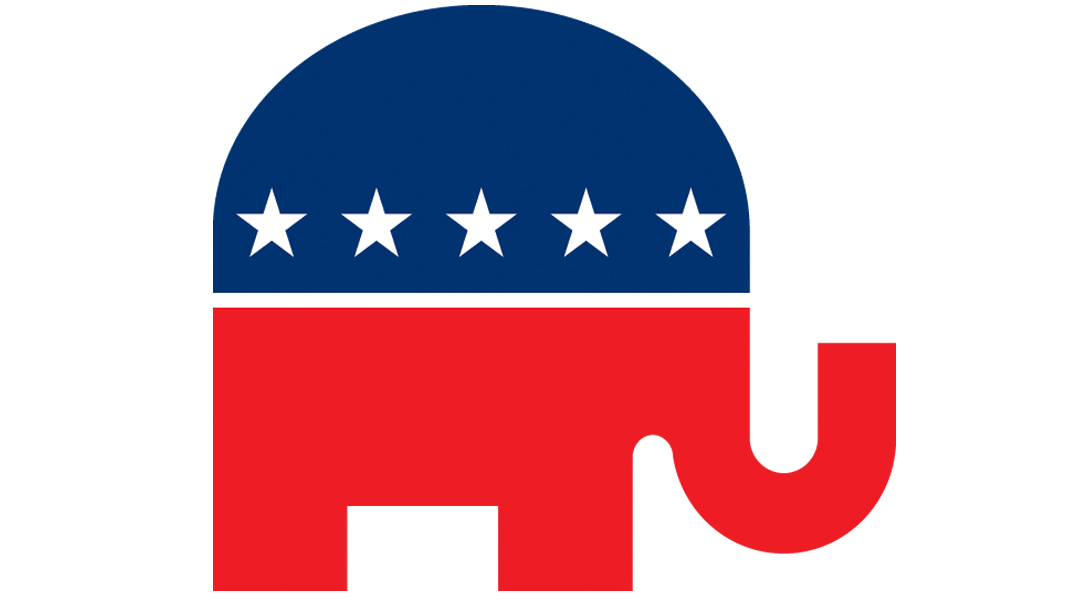 The sweeping tax overhaul embraced by President Donald Trump and Republican lawmakers would impose a $10,000 limit on the combined sum of property and state and local income taxes that a household could deduct. The $10,000 cap will help pay for corporate and personal tax cuts totaling $1.5 trillion over the next decade.

Conservatives have argued that unlimited state and local deductions amount to a federal subsidy for the wealthy in high-tax states like New York, New Jersey and California. But many middle class families in those states face disproportionately high housing costs and depend on deducting their state and local taxes. These households could soon pressure states and localities to ease their burden by cutting taxes — which would likely force cuts to social programs and public services.

Some Republicans in high-tax states resisted their party’s cap on local and state deductions. Two of them — Reps. Darrell Issa of California and Lee Zeldin of New York — oppose the overall tax measure because of the likelihood that it would hurt their constituents. And despite Republican arguments to the contrary, high-tax states already tend to send more money to Washington than they receive back in federal spending.

“On balance, this bill remains a geographic redistribution of wealth — taking extra money from a place like New York to pay for deeper tax cuts elsewhere,” Zeldin said. “This bill chooses winners and losers in a way that could have and should have been avoided.”

More than 73 percent of homeowners in Westchester County just north of New York City face property taxes alone that exceed $10,000. This means they couldn’t deduct any state or local income taxes. The same is true of half of Manhattan homeowners, a quarter of those in San Francisco, 17 percent of suburban Chicago homeowners and 10 percent of those in Arlington, Virginia, just outside of Washington, D.C., according to figures tracked by Attom Data Solutions.

The limit on the deduction could lead taxpayers there to demand lower taxes or to reject any additional funding requests for state pensions, schools, public safety and health services. What’s more, a separate provision in the Republican tax bill would no longer subsidize employers that help their employees pay their commuter costs. This change will likely increase the cost of public transit for riders.

The overall tax bill would impose new costs on many taxpayers that would outweigh any savings on federal taxes, argues Matthew Chase, executive director of the National Association of Counties.

“We don’t see it as a net gain for taxpayers,” Chase said. “They want to strangle our revenue sources.”

The National Education Association, a teachers union, estimated that the cap on state and local deductions could put at risk $15.2 billion in annual public school spending, or $304 per pupil. Marc Egan, the association’s director of government relations, said the change could discourage local governments from investing in education and might eventually depress economic growth.

“We’re always making the case that investing in education is a common-sense way to grow the economy,” Egan said. “Why Congress continues to resist that on a number of fronts is a mystery.”

Since the federal income tax code was introduced in 1913, Americans have been allowed to exclude the taxes they pay to state and local governments. Roughly a third of taxpayers have enough expenses to itemize their deductions. And nearly all who do so deduct their state, local and property taxes. These deductions have helped make it affordable for cities and states to fund school systems, health care services and police forces, while making it more acceptable for a community’s richest households to pay taxes that can help the poorest.