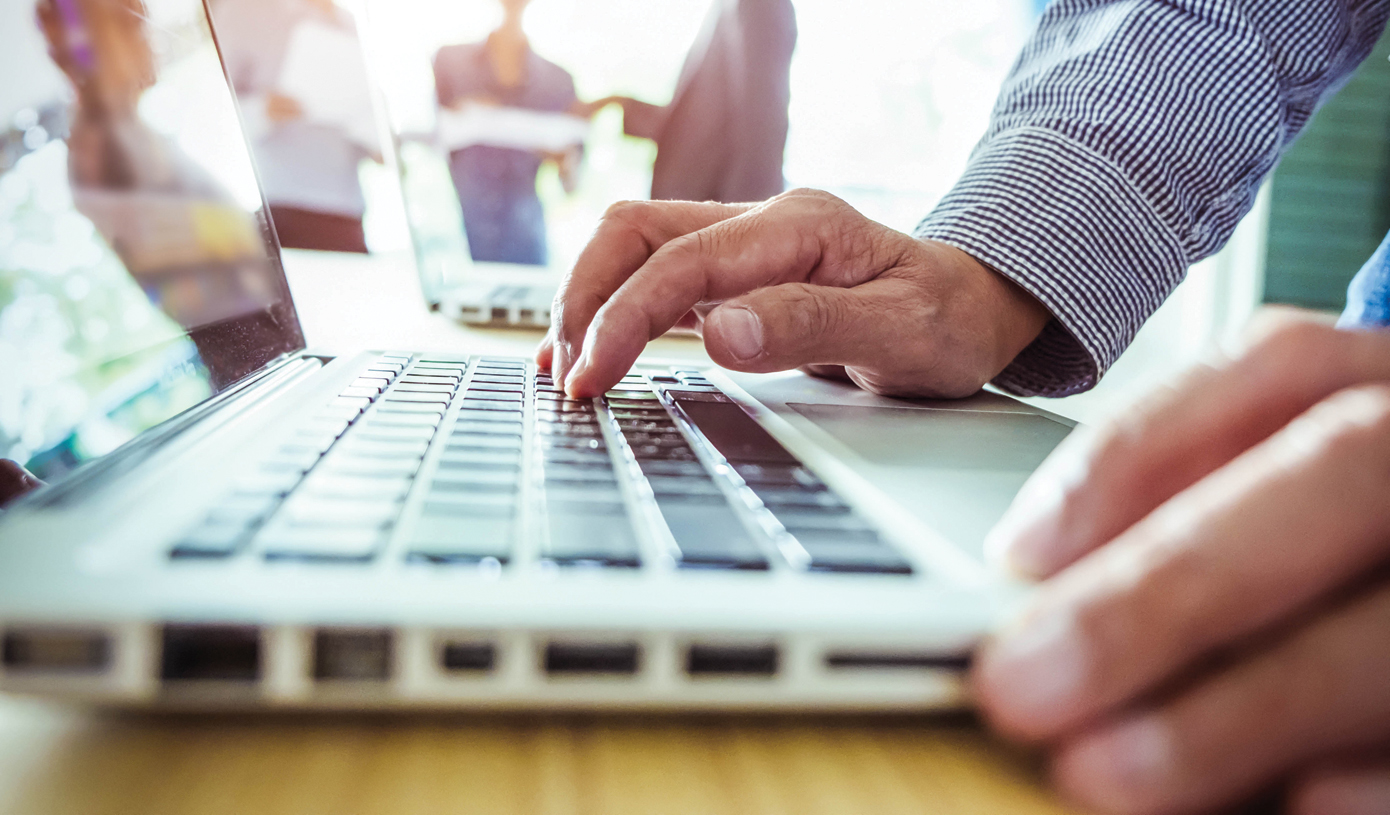 A report by Better Business Bureau (BBB) says it is not a matter of if you will become a target of computer technical support scammers, but when these scammers will try to victimize you.

Thieves, most of whom are located in India, are using sophisticated advertising and carefully crafted sales techniques to scare consumers into buying phony fixes for their home and business computers. BBB warns consumers to remain on guard so they can combat these fraudsters.

The report – “Pop-Ups and Impostors: A Better Business Bureau Study of the Growing Worldwide Problem of Computer Tech Support Scams” – says that anyone who owns or uses a computer is a potential target. Complaints about the fraud continue to mount as Microsoft, a software company whose name is routinely used by the scammers, reports it receives more than 12,000 complaints worldwide every month.

The report recommends a tougher, more-coordinated effort by U.S. law enforcement, including the filing of civil and criminal cases against the scammers. It urges law enforcement in India and other foreign countries where the scammers originate to make computer tech fraud a high priority. It also asks search engine companies to carefully vet, set strict standards and consider eliminating sponsored links for tech support firms that do not meet standards.

Among the report’s key findings:

BBB offers tips for consumers to avoid being caught in a computer tech support scam: