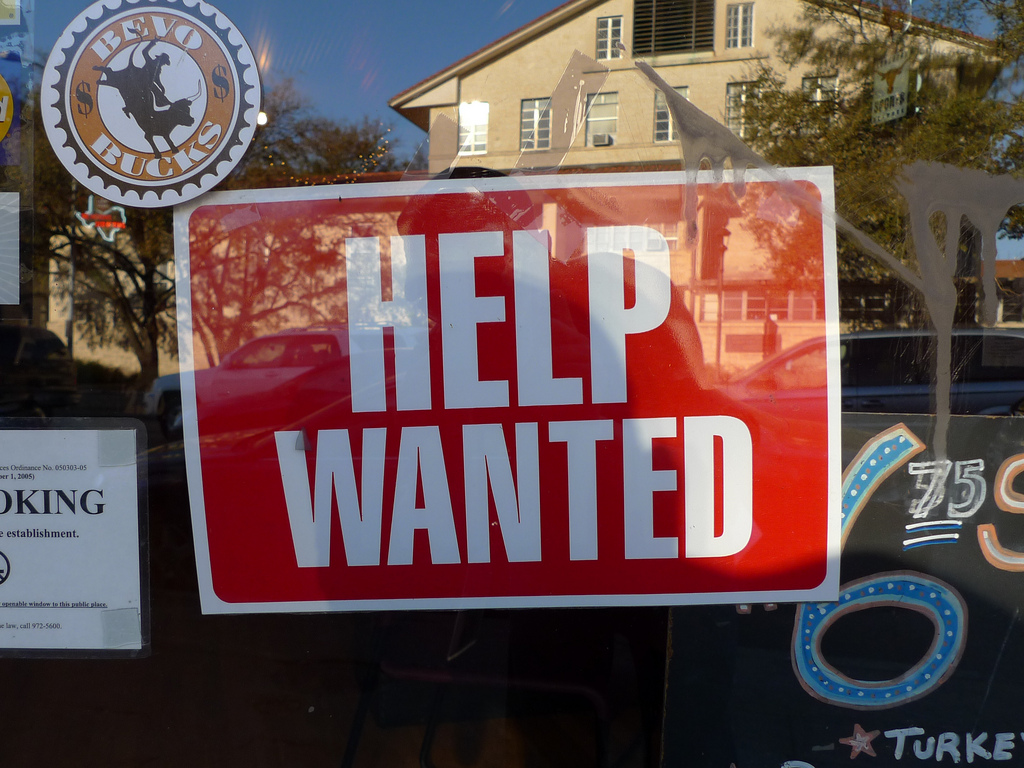 WASHINGTON (AP) — U.S. employers added a robust 228,000 jobs in November, a sign of the job market’s enduring strength in its ninth year of economic recovery.
The unemployment rate remained at a 17-year low of 4.1 percent, the Labor Department reported Friday.

The economy is expanding at a healthy pace, and in many cases employers are scrambling to hire enough qualified workers. Over the past six months, economic growth has exceeded an annual rate of 3 percent, the first time that’s happened since 2014. Consumer confidence has reached its highest level since 2000.

Still, solid hiring and a low unemployment rate have yet to accelerate wages, which rose 2.5 percent in November compared with a year earlier. The last time unemployment was this low, average wages were growing at a 4 percent annual rate.

Last month, job growth was widespread and particularly strong in manufacturing, which added 31,000 jobs, and in construction, which added 24,000. The construction job gains might have reflected, in part, renovation and repair work in such hurricane-ravaged states as Texas and Florida.

In November, retailers added nearly 19,000 jobs, a sign that physical stores are hiring for the holiday shopping season even in the face of brutal competition from e-commerce companies. Transportation and warehousing companies, which are benefiting from the e-commerce boom, added 10,500.

Hiring has slowed slightly since last year, which is typical when unemployment falls to low levels. Employers have added an average of 174,000 a month this year, a bit below last year’s monthly average of 187,000. In large part because of the job market’s resilience, the Federal Reserve is widely expected to raise interest rates for the third time this year when it meets next week.

Rising confidence among consumers is translating into major purchases. Americans are buying more homes and cars. Auto sales rose 1.3 percent in November compared with a year earlier, to 1.4 million, according to Autodata Corp.

Businesses are spending more, too: Orders for such long-lasting items as industrial machinery, computers and oil-drilling equipment rose for the third straight month in October.