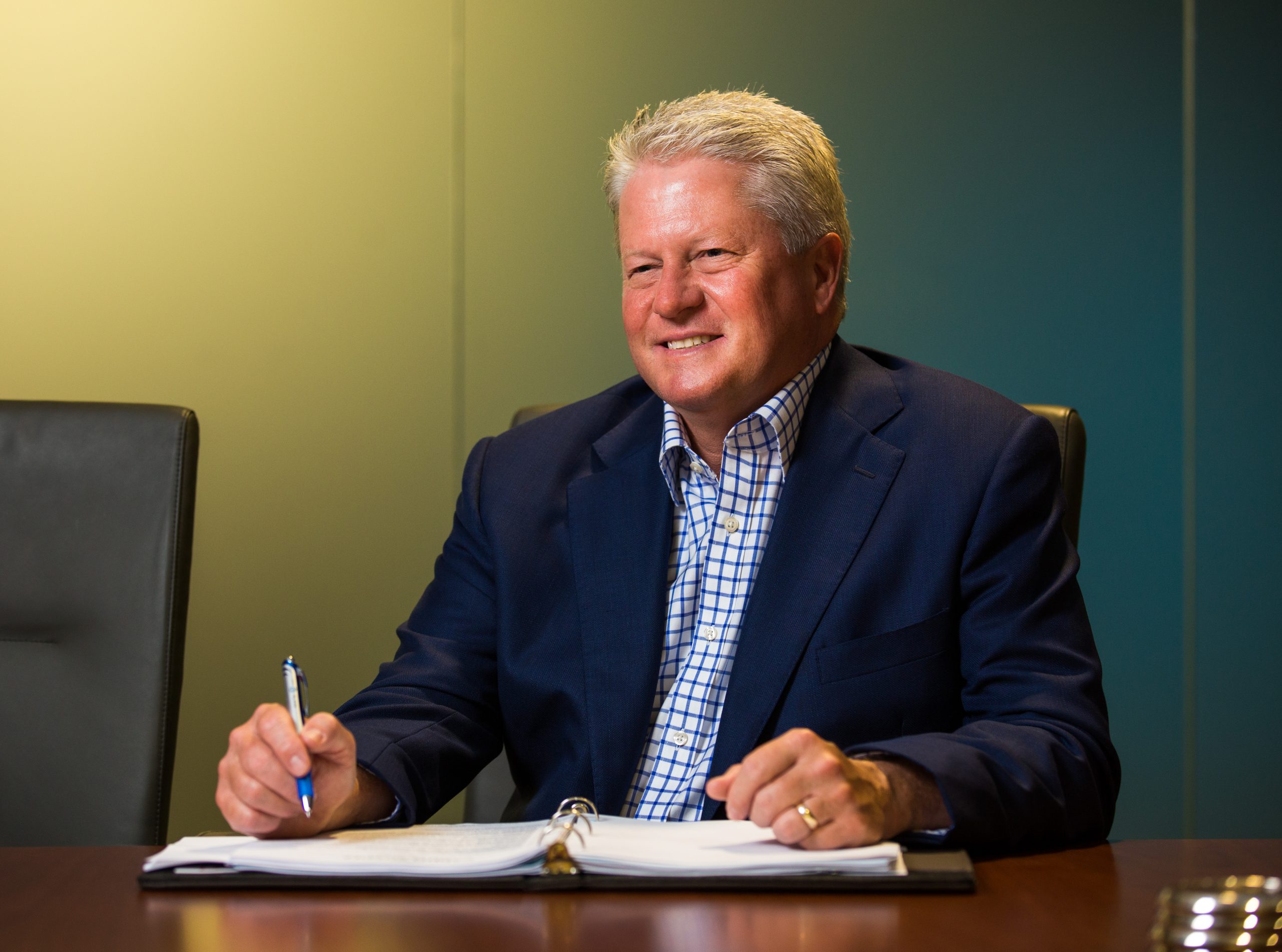 Bossier City resident Walter Bigby Jr., was sworn in as the newest commission member for The Port of Caddo-Bossier.

Bigby owns a number of area businesses.  They range from medical to real estate to restaurants.  He graduated from Louisiana Tech University with a degree in Business Management.

“We are excited to have Walter join the board and offer his perspective on The Port’s future,” said Board President Sam Gregorio.  “Former Commissioner Lynn Austin will be missed.  He was such a fierce advocate for The Port and our mission.  I have no doubt that Walter will fill that role.”

The 2,300 acre Port of Caddo-Bossier is located at the head of navigation on the Red River Waterway in Northwest Louisiana. An inland multi-modal transportation and distribution center, The Port works hand in hand with the port system of Louisiana to successfully link customers throughout the Ark-La-Tex region to domestic and international markets via the Mississippi River, the nation’s largest river system, and the Gulf Intracoastal