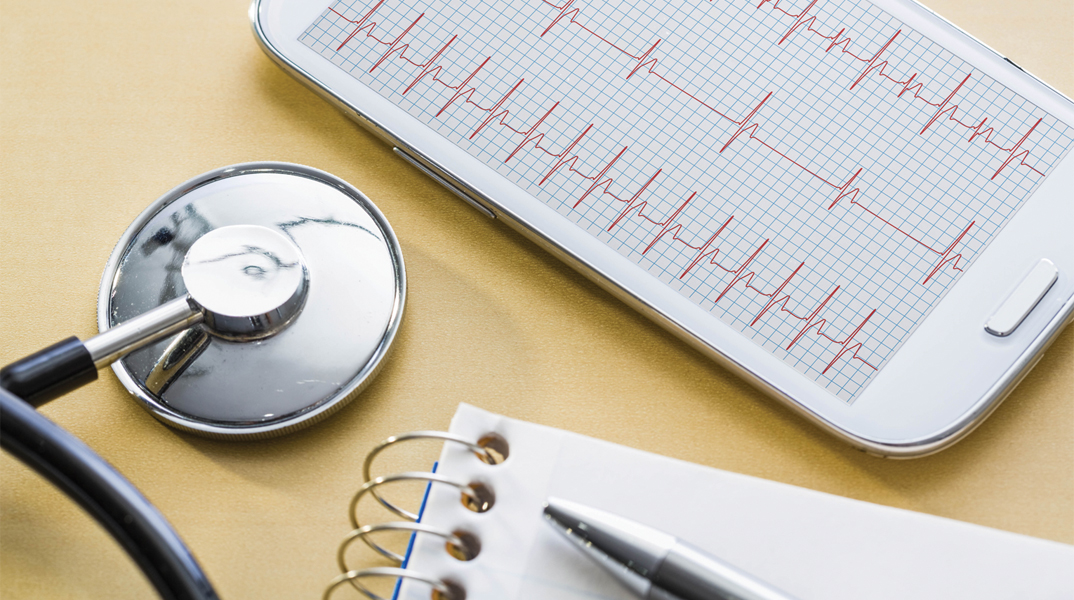 Edwards’ chief attorney Matthew Block sent a letter Tuesday to House Speaker Taylor Barras and House Appropriations Chairman Cameron Henry saying if they want the Legislature’s joint budget committee to reconsider the contracts at its meeting next week, the administration would participate.

The offer comes a day after 16 Republican state senators asked Attorney General Jeff Landry to weigh in on whether the Democratic governor has the legal authority to use the emergency provisions. The Edwards administration is relying on a state law that allows for emergency contracting when an imminent threat to public health, welfare or safety exists.

Block said the administration feels “we are certainly well within the authority” to use the law for the Medicaid contracts.

Proposals extending the terms of the five managed-care companies overseeing services for 90 percent of Louisiana’s Medicaid patients, or about 1.5 million people, have been repeatedly blocked by House Republicans. The lawmakers have raised concerns about the terms.

In response, Edwards decided to enact the 23-month deals through an emergency method, with his administration saying it’s concerned the contracts will expire Jan. 31 with no way to continue providing health services to nearly one-third of Louisiana’s residents.

“We have heard from several members of the committee both on the House and Senate side that they wanted and have expected that they would have a chance to vote and approve this in December,” Block said, declining to name the lawmakers.

Henry, a Republican who has led House GOP opposition to the contracts, said no lawmakers have talked to him about wanting the deals to be considered next week.

“All the members I have spoken to thought the administration was going to use emergency rules and that there was no need to have another vote on them,” he said.

Democratic Sen. Eric LaFleur, chairman of the committee, said the contracts aren’t currently on the agenda for the Dec. 14 meeting, but he would allow another vote if requested.

Block said if the upcoming meeting’s unsuccessful in passing the deals, the Louisiana Department of Health will continue with the emergency contracts outside of legislative approval.

The current managed-care contracts were negotiated by former Gov. Bobby Jindal’s administration. The Edwards administration tweaked the terms, adding what it says are more dollars tied to performance and more quality measures.

The Joint Legislative Committee on the Budget has held three hearings on the extensions.

At the first hearing, no vote was taken because lawmakers wanted more questions answered. At the second, senators on the committee voted unanimously for the deals, and most House GOP lawmakers voted against them. The third hearing, all but two House Republicans refused to support the deals, while senators didn’t vote after House members blocked passage.

House GOP lawmakers raised concerns about the cost of the deals that account for one-quarter of the state’s operating budget and questioned whether enough is done to track the spending.

“I think it’s appropriate for them to put in more safeguards than they have now,” Henry said.

Henry said lawmakers never intended to allow the deals to lapse, but he said he’s waiting to hear from the managed-care companies about questions he’s asked.

The Edwards administration refused to make any changes to its proposals until it moved to enact the deals through the emergency contracting process.

In the emergency contracts, Block said, language was added to spell out the legislative auditor “currently has the authority” to dig into the records. He said that language will be included in the proposals if they come up again before the joint budget committee.