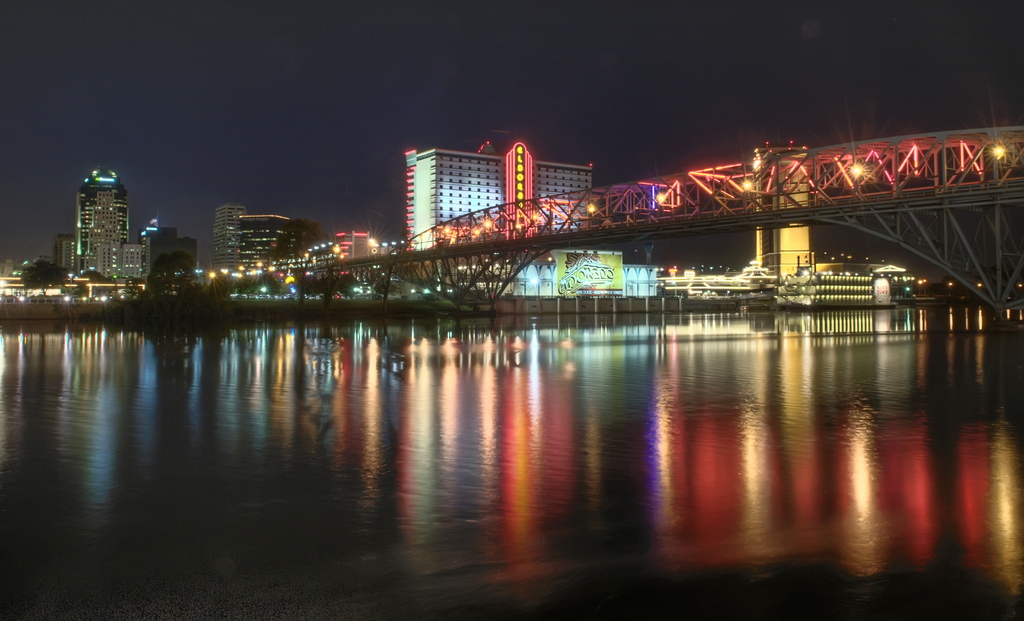 Since 2002, the provision has facilitated at least 782 projects in Louisiana, encouraging more than $2.5 billion in private rehabilitation investments and creating more than 38,000 jobs in the state.

The credit was under threat in the GOP tax reform bill initially proposed at the beginning of November.

Shreveport Downtown Development Authority Director Liz Swaine told the Shreveport Times, “Thanks to the efforts and leadership of Sen. Bill Cassidy (R-La.), an economic powerhouse program that has resulted in billions of dollars of private investment in Louisiana and returned $1.20 to the government for every dollar of public resources committed is still alive.”

In Shreveport, HTC has assisted in bringing the Ogilvie Hardware Building, the old Sears building and two adjacent buildings, the old Crystal Oil Building, and the old United Mercantile Building back to life.

Swaine told BIZ. Magazine in its Nov. 15 issue that the elimination of the historic tax credit would “substantially inhibit opportunities to save and rehab some of our most significant downtown buildings.”