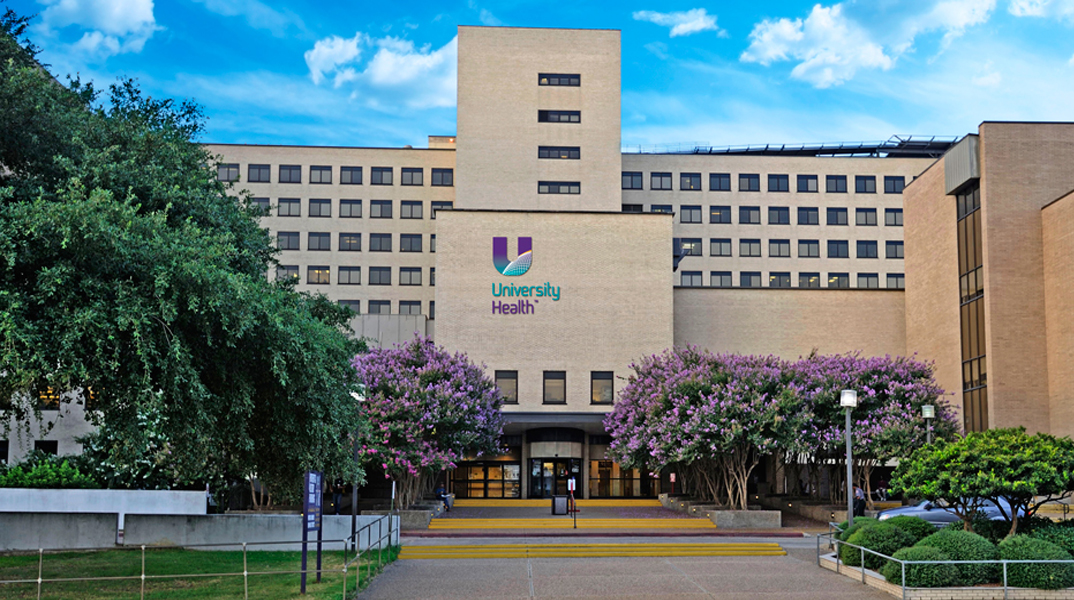 University Health is poised to get a new operator in the form of Ochsner.

The USA Today Network is report the hospital’s current operator — the Biomedical Research Foundation (BRF) — LSU, and the state have exchanged letters of intent.

Ochsner is a healthcare system headquartered in New Orleans.

All parties have said via various media outlets that discussions are ongoing and they are confident a deal can be done.

BRF and LSU have been at odds almost since the deal was done with LSU claiming it was incapable of operating the hospitals and BRF firing back that the state’s compensation for northern Louisiana’s safety net hospitals is significantly lower than it is in New Orleans.

LSU and the state have also filed breach of contract notices against BRF.