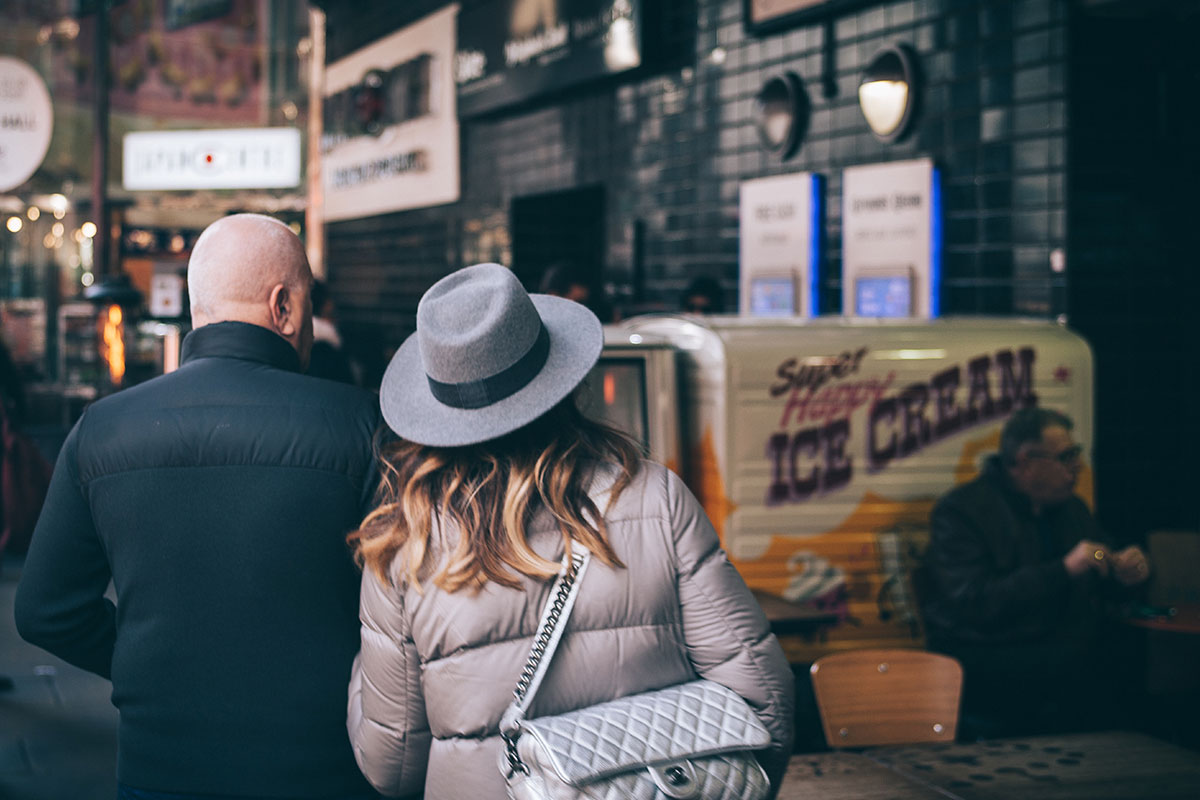 The buying was helped by higher consumer confidence, low unemployment and cooler weather, the firm said. It said hurricane cleanup-related spending may also have had an effect. Texas, pummeled by Hurricane Harvey in August, had the second-highest percentage increase in sales, a rise of 13.4 percent that was fueled by electronics and furniture.

Nationwide, both retail spending and overall spending rose nearly 6 percent from Nov. 1 through Nov. 22. The firm’s data captures about 40 percent of all card transactions in the U.S. but excludes cash.

“There was no making up for a weak pre-season. And there was no stealing from the holiday season with a strong pre-season,” said Glenn Fodor, head of information and analytics at First Data.

“It’s the perfect storm of the economic backdrop and weather.”

According to First Data, 29 percent of the total dollars spent over the two-day period came from e-commerce, up from 25 percent last year and about double from the 14 percent of 2014.

Electronics and appliances were by far the big attractions, with a 19 percent sales increase. The clothing and accessories category was the only one among the seven that First Data tracks to show higher sales growth in stores for Thanksgiving and Black Friday compared with online.