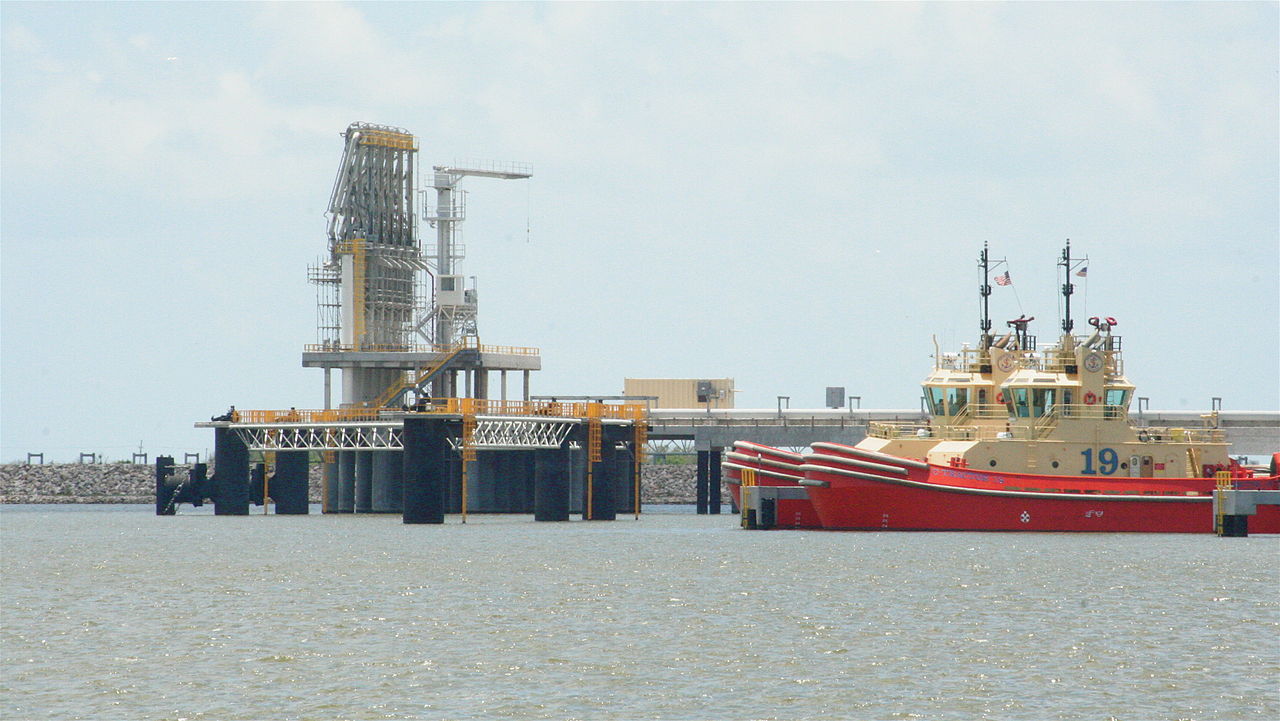 WARSAW, Poland (AP) — Poland’s state-owned gas company says it has signed a five-year deal to buy liquefied natural gas from the U.S. as Europe seeks to cut its dependence on imports from Russia.

The company, called PGNiG, says that starting next year the Centrica LNG Company Ltd. will make nine shipments of liquefied natural gas, or LNG, from the Sabine Pass terminal in Louisiana to Poland’s gas port in Swinoujscie on the Baltic coast. Poland already received a few one-off LNG deliveries earlier this year.

PGNiG said in a statement it was the first such contract for regular LNG deliveries to central and eastern Europe, a region seeking to cut dependence on Russia, which has used its gas exports as a policy tool.

U.S. Senator Bill Cassidy, M.D. (R-LA), a member of the Senate Energy and Natural Resources Committee, released the following statement regarding the deal:

“This is great news for Louisiana’s natural gas workers,” said Cassidy. “Not only will our state be exporting American energy to Poland, an important ally of the U.S., but it will also be playing an important role in reducing Russian President Vladimir Putin’s ability to bully Europe.”

Poland is also seeking to buy natural gas from Norway.