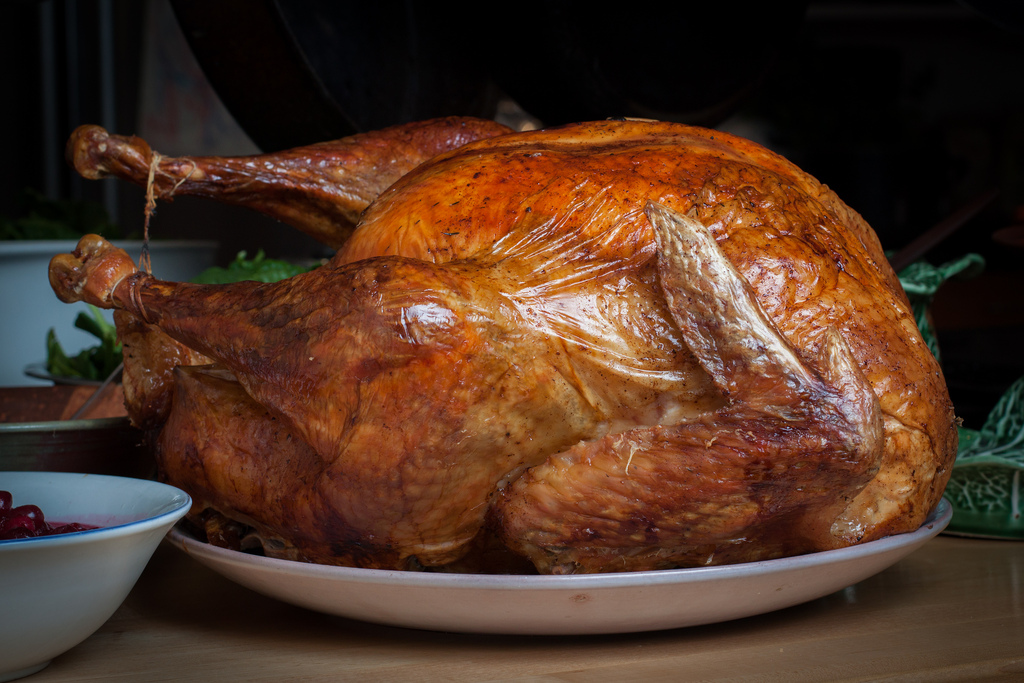 BATON ROUGE, La. — The cost of Thanksgiving dinner in Louisiana will stay below the national average again this year, but with a slight increase from the average state cost in 2016, according to an LSU AgCenter survey.

The American Farm Bureau Federation, in an annual price survey, reported a 75-cent drop in cost from last year, bringing the national average to $49.12 for dinner for 10 people.

LSU AgCenter area nutrition agent Quincy L. Vidrine conducted a survey at various grocery stores in Shreveport, Alexandria and Baton Rouge. She found the total for Louisiana came in at $45.66, which is $2.63 more than last year.

This year’s Louisiana average cost is $3.46 less than the national average.

“This means that Louisianans save when taking the national average into account,” Vidrine said.

The major price declines for the Louisiana survey came from turkey (16 pound), milk and sweet potatoes.

“This is mainly due to slower demand and increased cold storage levels,” Guidry said.

A popular side dish on a Louisiana Thanksgiving plate is sweet potatoes. Even though adverse weather impacted sweet potato yields, Guidry said, the price has remained stable.

Vidrine said this, coupled with news that grocers statewide are running sales on the fall staple, should have Louisianans in good spirits.

Other items in the survey include pumpkin pie mix, pie shells, milk, a vegetable tray, rolls, green peas, cranberries, whipping cream and miscellaneous items such as butter, sugar and coffee.

If turkey is not your thing, you may be on the lookout for a ham to round out your meal. If so, expect to pay a little more for your ham than last year.

Guidry said ham prices are up to due higher consumer demand, lower production and lower supplies in cold storage.

If cooking a Thanksgiving meal is more stress than you want to deal with this year, or if you are just looking to spend less time hovering over a stove, there are alternatives — but they come with a price.

The price tag for this luxury?

Most meals of this sort have add-ons and side dish options that can increase or decrease their price.