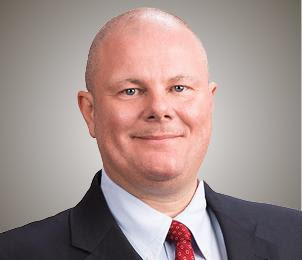 Home Federal Bank has announced the promotion of Keith Dauzat to Retail Sales Manager. Keith Dauzat has been involved in the banking industry for 17 years. He joined Home Federal Bank in March of 2010 as a Branch Manager. Keith was recently promoted to the Retail Sales Manager role and also serves as the bank’s Security Officer. Dauzat is currently involved in the Shreveport Chamber’s Leadership Program, is recognized by the LBA as one of 50 top bankers in the state of Louisiana, has been elected as a board member for the National Safety Council ArkLaTex Division and graduated from the LBA Leadership Program.