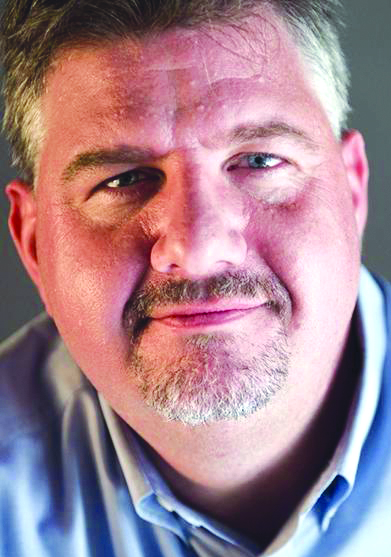 For a lot of us, the idea of Social Media marketing is an overwhelming task. Afterall, there’s so many platforms vying for your (and consumers’) attention. But there is one platform that just might make a big difference for Minden businesses in the near future.

Enter Yelp, the business directory social media platform. According to Wikipedia,Yelp develops, hosts and markets Yelp.com and the Yelp mobile app, which publish crowd-sourced reviews about local businesses, as well as the online reservation service Yelp Reservations. The company also trains small businesses in how to respond to reviews, hosts social events for reviewers, and provides data about businesses, including health inspection scores.

Have you heard of it? Probably. Have you used it? Probably not. In small communities not near a major city, Yelp is not a “front burner” business app. People typically rely on Facebook, Instagram, Snapchat, etc for reaching the local market.

So, if it isn’t being used locally, why should we spend time, effort, and even money, on it? Because Yelp users are coming here.

Established in 2004, Yelp is far from the “new kid on the block.” It has more than 142 million visitors each month. Those visitors are looking for stores, restaurants, and other businesses. They read the reviews and make decisions based on the Yelp information.

In 2016, the tech company CSRA opened it’s Integrated Technology Center in Bossier City. They immediately began hiring a technology workforce to fill the positions they needed. When CSRA ran out of “locals,” they branched out to recruit employees from across the nation.

These employees come from cities and towns that use — you guessed it — Yelp.

The good news is that Shreveport-Bossier isn’t any more prevalent on Yelp than Minden. That means a huge opportunity for us. With solid Yelp profiles of many businesses in the community, we can attract those Yelp users to our stores, restaurants, car dealerships, etc. A 25-30 minute drive means nothing to someone who is used to major city traffic/travel times.